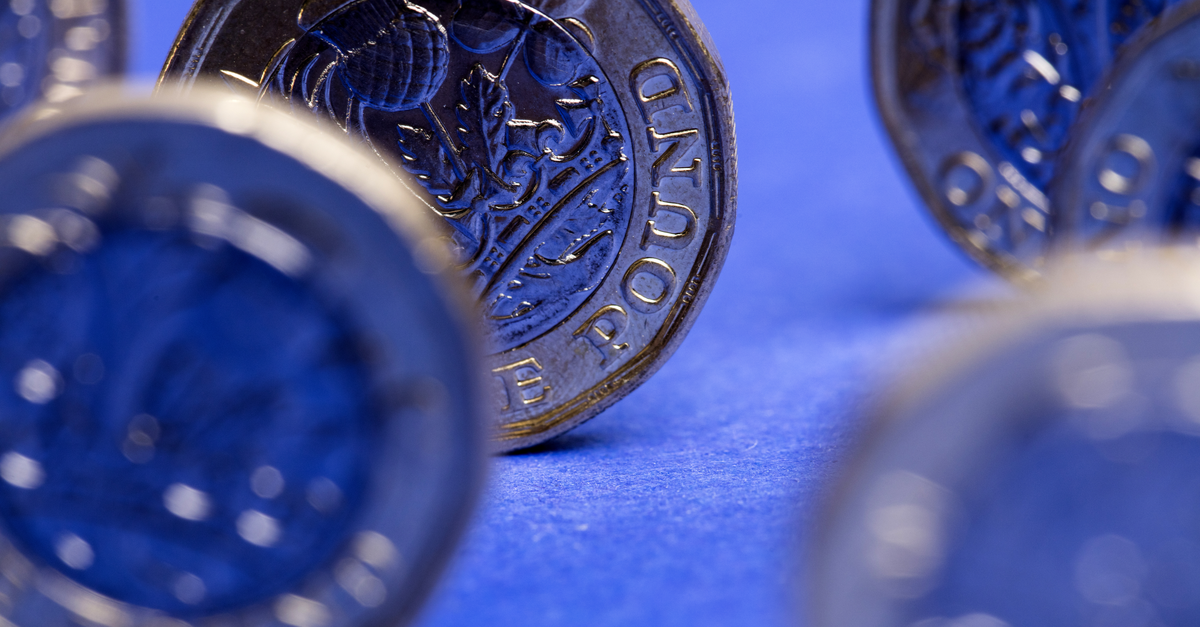 Worries over the disruption of coronavirus to the economy continue to impact the pound, which reached a five-month low against the euro and dollar yesterday. The UK has moved to the ‘delay’ phase of its strategy to deal with the spread of the virus.

Meanwhile, the markets were largely underwhelmed by the ECB’s response to the crisis, although the central bank has little room to manoeuvre. It kept its deposit rate unchanged, instead announcing an extension of its quantitative easing programme.

The US is implementing a travel ban on non-US citizens from the Schengen Zone. Nonetheless, testing is so far said to be inadequate.

No-one would have predicted these drops a few months ago – it’s a reminder of how risky it is to the play the markets. Remove that risk by booking a forward contract today, so you have the safety of a fixed exchange rate for up to two years, no matter what happens. Speak to your Business Trader on 020 7898 0500 to get started.

Sterling weakened to five-month lows against both the euro and dollar yesterday, as coronavirus fears took hold. The dollar dominated the market due to its safe haven status. The pound looks to be making some recovery this morning, however, as the markets begin to stabilise.

Although Donald Trump’s flight ban exempts the UK, this move was seen as a sign of an escalating crisis, causing the pound to weaken. This also happened in parallel with the FTSE 100 index falling by more than 9% and the stock market experiencing its worst day since 1987.

The Prime Minister chaired an emergency Cobra meeting yesterday and agreed to move the coronavirus response from ‘containment’ to the ‘delay’ phase. Johnson held a press conference yesterday, in which he announced that schools wouldn’t be closed, but anyone with a persistent cough or fever would be told to self-isolate from today.

The ECB decided to keep interest rates on hold yesterday, despite market expectations of a ten-point cut on the deposit rate. Christine Lagarde announced as a stimulus package, expanding its asset purchase programme by €120 billion. Observers pointed to the difference with Mario Draghi’s famous ‘whatever it takes’ reaction to the 2012 economic crisis.

However, despite not meeting market expectations, this did not stop the euro from recovering its losses against the pound, benefitting from concerns in the UK over coronavirus.

Donald Trump has extended a travel ban to Schengen Zone countries. Although he later clarified that this would not involve goods, it raises fears of further disruption to the Eurozone economy.

USD: Dollar strong across the board

The dollar was strong across the board yesterday, benefitting from its safe haven status due to coronavirus fears. It rallied after the ECB announced that they’ll leave interest rates unchanged, however, it looks to be slightly softer this morning.

Meanwhile, the top health official in the US said that the current testing system for coronavirus is failing. However, President Trump said that the US has “a tremendous testing set up.” Members of the Democratic Party and some Republicans have also expressed concerns over the lack of coronavirus testing.

Trump’s travel ban on flights from mainland Europe has been met with criticism, with EU leaders saying that he made the decision “without consultation.”