Sterling continues on its strong footing against euro and US dollar 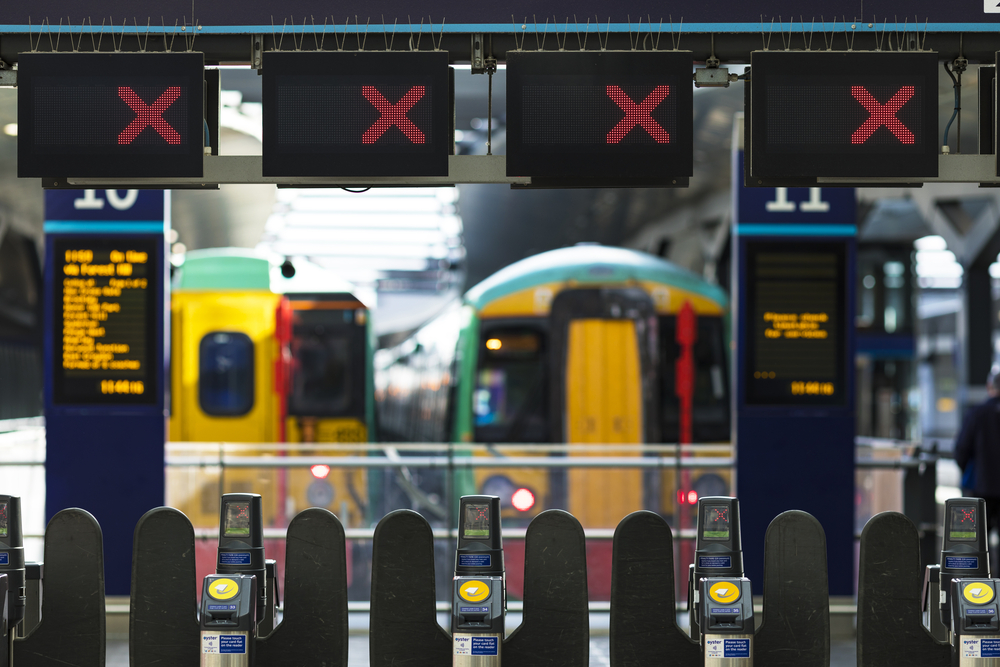 The UK government braces for a wave of strikes set to hit the economy this winter.

The pound continues to sail through the first week of December on a positive note, after reaching its strongest point against the US dollar and euro since summer at the end of last week. Sterling-watchers seem to have an easy job this week as it is a fairly quiet few days ahead for key data releases.

Meanwhile, the UK government braces for a wave of strikes set to hit the economy this winter. Between NHS workers, rail workers, civil service and BT/Royal mail, the UK is expected to face further disruption as workers protest for increased wages.

Over in the US, president Joe Biden signed a bill last Friday to avert a potential rail strike. He said the bill helped the US avoid a “cataclysmic economic blow”.

This week, markets are poised for the upcoming release of new car sales YoY data, as well as BRC retail sales data and the latest Halifax price index. While over in Canada and Australia, all eyes will be on central banks who will decide on interest rates.

The eurozone has cut its gas demand by a quarter as European countries find alternative gas sources to scrap reliance on Russia.

Recent Covid restrictions in China have eased over the weekend following nationwide protests which broke out towards the tail end of November. Beijing could in fact scrap the pandemic policy altogether. China’s president Xi told the European Council President, Charles Michel that “frustrated students were driving the protests after three years of zero-Covid”.

The Bank of England’s Monetary Policy Committee (MPC) member Swati Dhingra spoke on inflation in an interview over the weekend. She warned that higher interest rates could lead Britain’s economy into a “deeper and longer recession.”

In contrast with most MPC members who opted for a 75-basis point increase in interest rates, Dhingra voted for a 50-basis point increase last month. She reiterated her less hawkish stance over the weekend, saying that, “a wage-price spiral would mean wages should be above inflation” adding, “given that real wages are falling, that’s indicative that we’re not there at a wage-price-spiral point yet.”

This week, member of the European Central Bank’s (ECB’s) supervisory board, Kerstin Margareta af Jochnick will speak. This follows ECB policymakers agreeing that the Bank should continue tightening monetary policy to combat soaring inflation, even in the event of a “shallow recession”.

According to officials, the inflation outlook continued to worsen as it climbed far too high and repeatedly above the projected figures. The ECB warned that a wage-price spiral could emerge. However the ECB is likely to reassess this as just last week, inflation figures for a number of eurozone countries came in below market expectations.

There will be several data releases over the course of this week however, a key one to watch will be America’s balance of trade which is scheduled in for tomorrow after lunch.

In the previous data, the US trade gap widened to a three-month high of $73.3bn, from a downwardly revised $65.7bn deficit the month before and above market forecasts of $72.2 bn. The latest figures reflect an increase in the goods deficit of $6.6bn to $92.7bn and a decrease in the services surplus of $1.0bn to $19.5bn.