Sterling claws back strength thanks to positive data 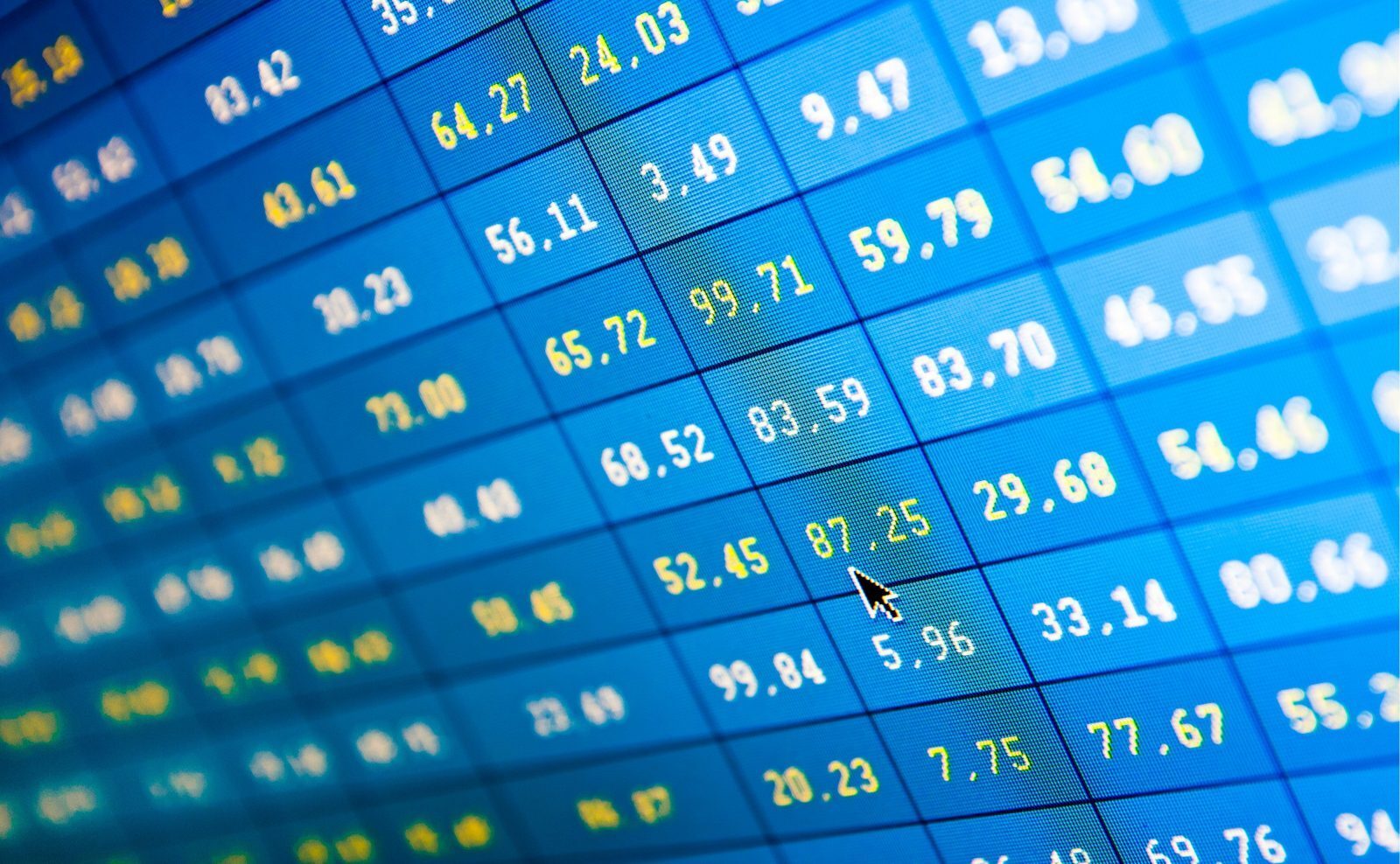 This week sees a plethora of the first post-Referendum data figures released. The first of these, inflation figures, yesterday was higher than expected – giving a welcome boost to the British currency. Further positive data today is expected, and this could help sterling reclaim more of its recent losses.

Sterling strengthens on the back of the first post-Referendum data

Sterling rallied on Tuesday as annualised inflation showed a higher-than-expected jump throughout the previous month – the first month after the announcement of the Referendum result. After a tough week or so which saw sterling fall to multi-year lows against the euro, the British currency was able to post its first day of gains for over a week. Inflation of 0.6%, although a positive for the currency markets, does point to underlying issues with the economy post-Referendum as UK companies are forced to accommodate higher import prices. Sterling also posted significant gains against the US dollar on Tuesday, erasing recent losses, and moving away from recent 1985 lows.

Today sees the release of a wealth of labour data from the UK. Average earnings are forecast to have shown another strong increase over the previous quarter, whilst unemployment claims are set to rise to the highest level in four months.

Yesterday saw the euro lose some of the gains it had made over the last week against sterling. Positive data from the UK saw the GBP/EUR rate push higher and it continued to do so throughout the day. Against the dollar, the euro continued making gains and reached a seven week high before some moderately strong data releases from the US enabled the US currency to strengthen.

Today brings a lack of data releases from the Eurozone, which could potentially leave the currency at the whim of both sterling and the US dollar, as both currencies have a number of significant releases throughout the day.

US dollar once again moved by sterling’s performance

We saw mixed data released from the US yesterday, in terms of inflation figures and manufacturing and building data – which all led to a weaker dollar, which had already fallen overnight against sterling. The British currency had been strengthened by better-than-expected UK inflation data as the first raft of post-Referendum figures were released. Overall, the US dollar had a weak day all round, also losing ground to the euro.

Today we await the speech and latest meeting minutes coming from the Federal Open Market Committee (FOMC), and any hint that of an interest rise before the end of the year is likely to see the dollar strengthen against sterling and the euro. Investors will also be keeping an eye on further post-Referendum data releases from the UK, as unemployment data is expected to show the effect of the Referendum on the labour market. Any disappointment for the UK contained within this could be beneficial for the US dollar as it confirms the negative economic impact of Brexit.