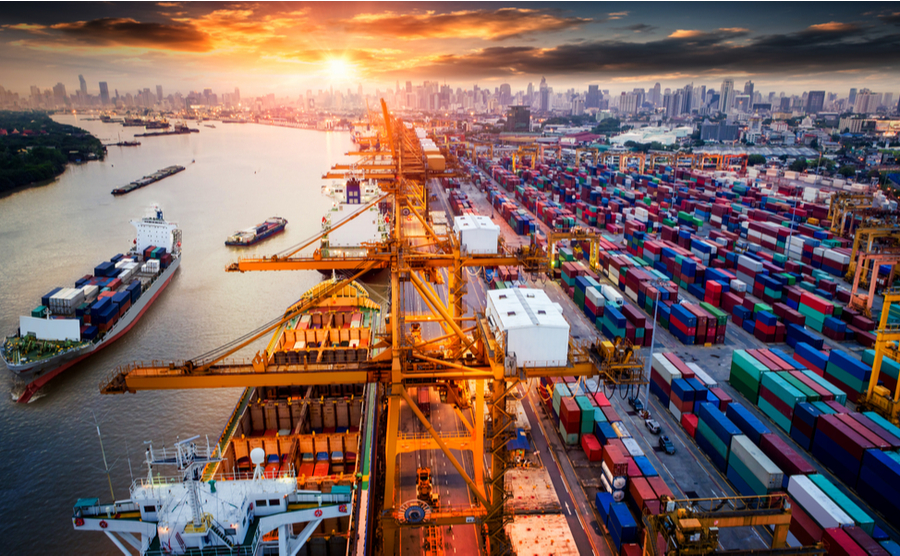 Sterling has regained around half of last week’s losses against both the US dollar and euro, despite mixed economic data yesterday and concerns about supply chains and labour shortages.

The main prompt for sterling’s recovery to above €1.17 at the interbank rate this morning has been the return of investor confidence, also reflected in a strengthening stock market.

On the data front, Markit PMI data was disappointing for UK services but better than expected for manufacturing. There is little else on the economic front to move the market today but as yesterday showed, that’s not a guarantee that sterling won’t react to the unexpected.

In the business news, Lord Ian Botham has been appointed as one of 10 new trade envoys for the UK. The former cricketer will be trade envoy to Australia in an unpaid role.

The pound has gained nearly 1% against the US dollar and a little less against the euro since Sunday night, coming close to its position this time last week but still 1% down on the 18-month highs of early August.

The pound has been the beneficiary of a positive change of mood in the stock markets globally.

It’s an exceptionally quiet week for data releases as we approach the end of summer Bank Holiday, so geopolitical and Delta variant concerns could come to the fore once again.

The euro had a positive day against the USD yesterday but remains around 1% weaker than in early August.

Against sterling the euro is back to the levels we’ve seen since the middle of spring.

Yesterday’s economic data was broadly positive, with Markit PMI (a reliable indicator of business health) for Germany, France and the eurozone as a whole generally meeting expectations and showing strong signs of optimism among business leaders.

This morning we’ve already seen positive news on German GDP, which is up 9.4% on the year and tomorrow we’ll see the Ifo Business Climate indicator. A reading of over 100.5 will indicate that Germany is solving its pandemic business issues and powering out of the crisis, but that’s far from guaranteed.

The dollar slipped against most major currencies yesterday as global risk sentiment shifted once again and stock markets recovered.

Economic data also went against the greenback, with Markit PMI well below expectations across all industries.

Against sterling the dollar has lost 1% on the week so far but is still at around its strongest trading position since the start of the year, while against the euro the week’s fall has been smaller and it remains close to its strongest since last autumn.

This afternoon we’ll hear more on home sales and tomorrow is the relatively important Durable Goods Orders. The big event of the week will be the Jackson Hole Symposium – held online rather than in the Wyoming resort once again due to the Delta variant – where US central bankers will outline their thinking on monetary policy.