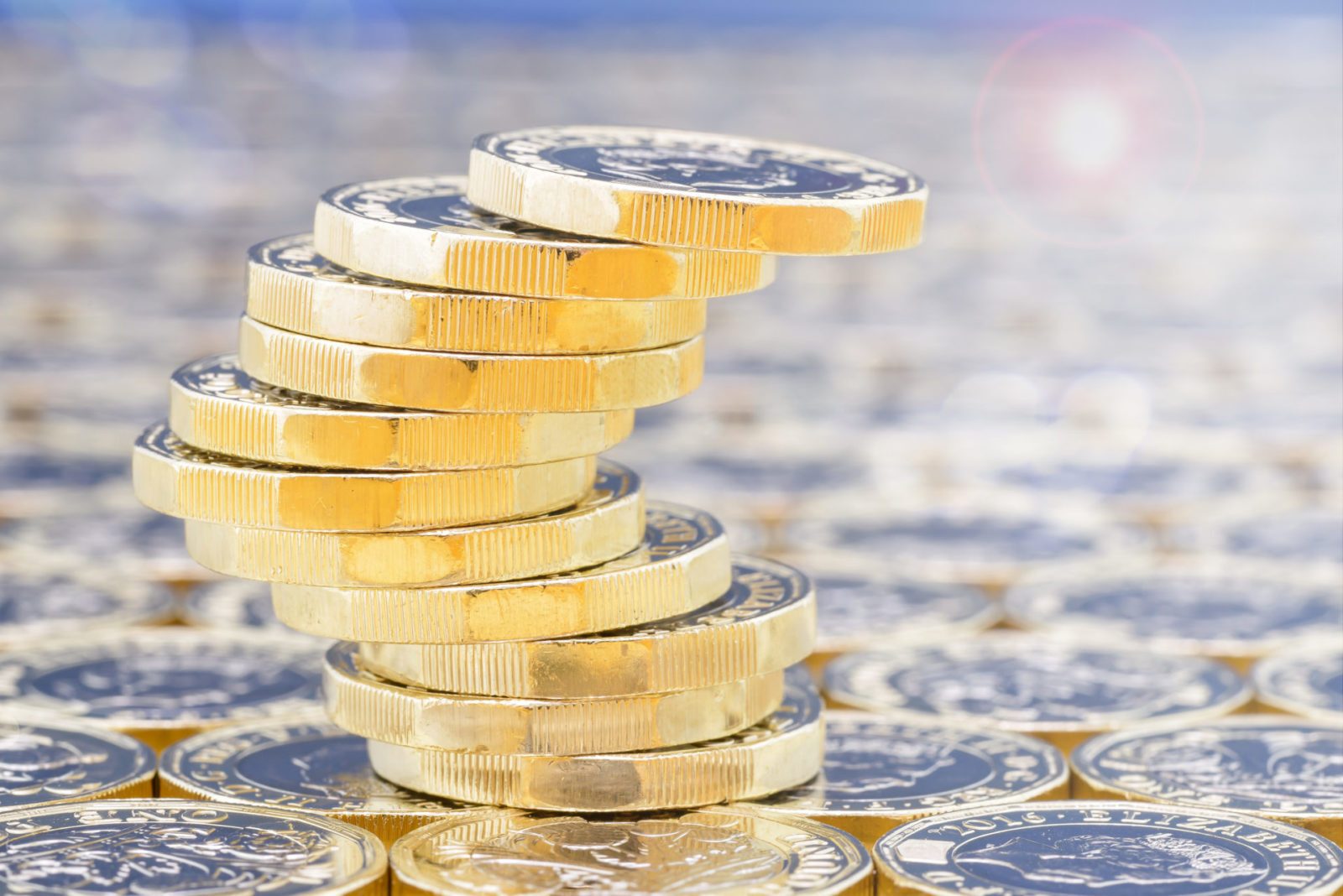 The pound slipped slightly against the euro and the dollar yesterday as the markets considered the uncertainties surrounding the upcoming general election.

The dollar is stronger due to positive US-China trade rhetoric and awaits a series of important data releases today.

With a general election coming up and more uncertainty to contend with, we could see volatility for the pound. Make sure to lock in your exchange rate today with a forward contract by calling your Business Trader on 020 7898 0500.

Sterling slipped yesterday as the prospect of the upcoming general election and poor data weakened the pound. UK construction PMI showed that the sector shrank for the sixth month in a row in October. The figure came in as expected and reflected the uncertainty surrounding the initial 31st October Brexit deadline.

A spokesperson for the Prime Minister said that the UK still must be prepared to leave the EU without a deal at the end of January, and that there would not be another extension after that.

Today, Jeremy Corbyn will outline his plan for getting Brexit “sorted” in 6 months. This will involve negotiating a new deal based on a customs union and a referendum with the option to vote for his deal or remain in the EU.

Yesterday afternoon, the House of Commons began its process to elect a new Speaker. Former deputy Speaker, Sir Lindsay Hoyle, received the most votes, and so will take over immediately from John Bercow as Commons Speaker.

Services PMI will be released this morning and is expected to show a small increase, which could have a positive effect on sterling.

The euro was strong against the pound yesterday, benefitting from sterling’s weakness.

Yesterday evening, Christine Lagarde made her first official speech as President of the ECB, after taking over from Mario Draghi. She steered clear of commenting on monetary policy, and said that anyone who wanted to hear her views on the topic should “leave the room.” She instead called for “strength, resolve and courage” in the region. Briefly addressing the ECB’s internal agreements in monetary policy, she said that “of course, there have been different views about what constitutes a ‘good solution’ for Europe, such as appropriate balance between sharing risks and reducing risks.”

The dollar strengthened yesterday on positive rhetoric surrounding the US-China trade war. U.S. Commerce Secretary Wilbur Ross said that U.S.-based companies would be issued with licenses to sell to Chinese tech giant Huawei “very shortly,” adding that the government had received some 260 requests from U.S. suppliers for exemptions from the existing restrictions on selling to the company. This has boosted hopes of a preliminary trade deal.

Today, we will see Balance of Trade figures and Non-Manufacturing PMI figures for the US.