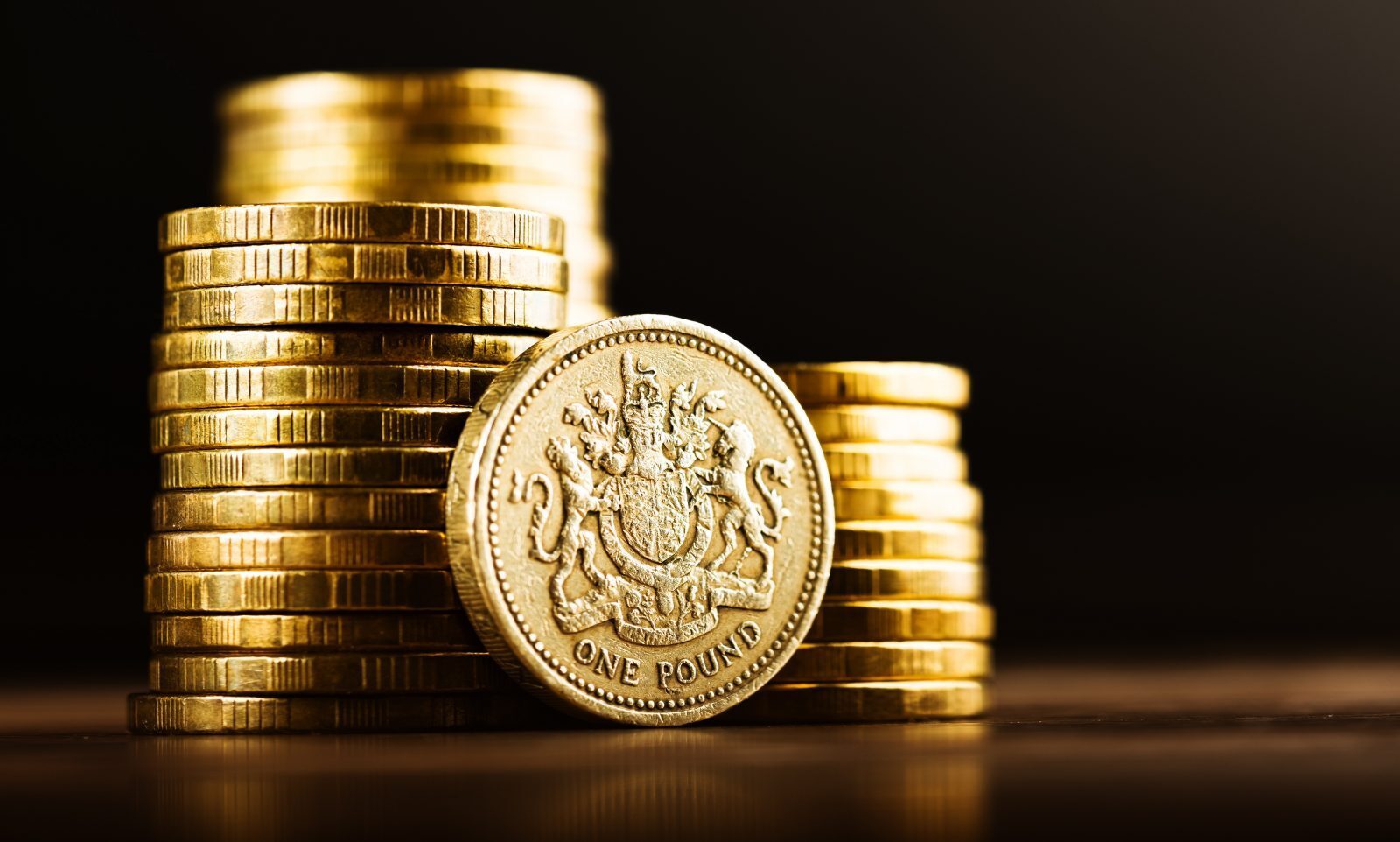 Sterling’s rich vein of form continued yesterday as services data out of the UK surpassed market estimates. With the recent positive data emanating from the UK, it appears that immediate concerns of a recession have diminished.

The big question is whether or not this momentum can be sustained as we edge closer to Q4, with many analysts suggesting there could be a time lag before the effects of Brexit are felt within the economy.

We still have a busy week ahead, with the quarterly inflation report from the UK and the monetary policy decision from European Central Bank (ECB), as a result, it is important to mitigate risk on your upcoming international payments. To find out how, please contact us as soon as possible.

A sterling rise in the service sector

With the US closed for bank holiday, all eyes were on the data released from the UK. The key Purchase Managers’ Indices (PMI) services data hit the wires and surprised to the upside, following on from the positive tone set last week. Resultantly, sterling made gains across the board, pushing to a six week high against the US dollar. The data released showed that UK’s services sector rebounded strongly in August suggesting that the shock “Brexit” vote fears are starting to dissipate. The figure continued the trend set last week, painting a rosier picture of the economy. The service sector number was by far the most important of the three PMI’s as it accounts for close to 80% of the economic activity in the country. The index rose increased by the largest ever month-on-month gain in the indicator’s 20-year history.

The main focus of the week for the UK is the quarterly inflation report. During these hearings the Bank of England (BOE) Governor and several Monetary Policy Committee (MPC) members testify on inflation and the economic outlook before Parliament’s Treasury Committee. The market will generally decipher the rhetoric for clues of future policy decisions. Given the surprising uplift in economic data of late, the timing of the latest interest rate cut and additional stimulus may be called into question.

European data released yesterday impressed, but in the grander scheme we saw little price action in the markets. Euro zone retail sales rose more than expected in July, posting the largest monthly increase of the year. Meanwhile, a host of service sector PMI’s also hit the wires which beat market estimates, although we saw a slight slowdown from the most the significant member, Germany.

The key event of the week for the region will be the ECB meeting on Thursday. Data from the region has continued to be lacklustre and points to the region lacking any real forward momentum, whilst inflation continues to bump along the bottom. It is obvious that the outcome of the “Brexit” has not helped matters and will more than likely lead to a cut in the growth forecasts. With this in mind the there is also a chance of some additional stimulus measures either being announced or signposted at this meeting.

ECB President Draghi has been known to surprise the market in the past, so participants will be on red alert for unexpected actions.

US quiet due to bank holiday

With a Bank Holiday in the US on Monday, attention was turned to the UK for market influence. The US dollar suffered against a strong sterling following better than expected services data being released, whilst remaining relatively unchanged bound against the euro.

Today, we can look forward to the ISM Non-Manufacturing PMI which is expecting to post stable growth, this is a figure that has not shown contraction since the end of 2009. With minimal data releases this week, we could potentially see other currencies dictate the US dollars movement.