Sterling bounces back on Bailey comments 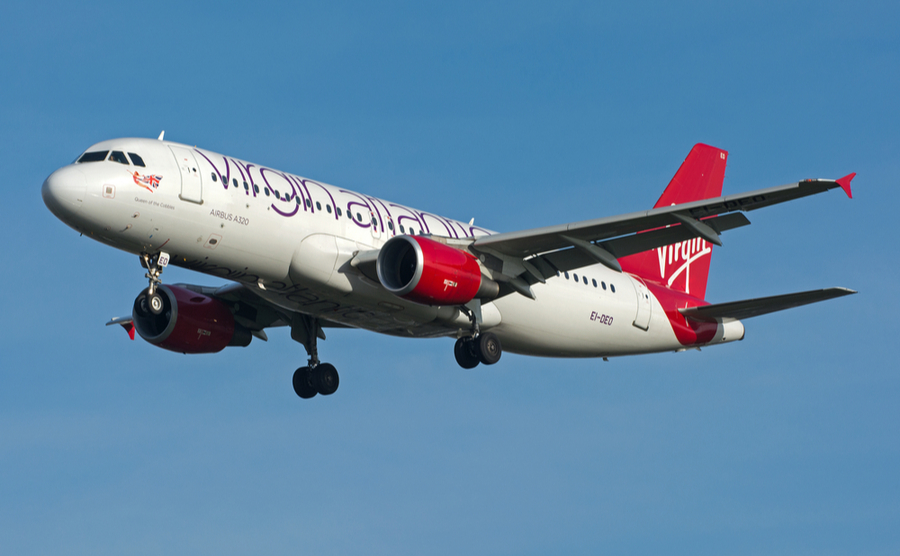 Sterling recovered some lost ground yesterday, pulling back just under 0.5% against both USD and EUR. This followed comments once again from the governor of the Bank of England, Andrew Bailey, that interest rates would rise if clear evidence emerges that inflation is fuelling wage increases.

The USA lifted its travel ban for fully vaccinated travellers and the first BA and Virgin Atlantic tourist flights left Heathrow simultaneously after more than 600 days. The packed planes were the smaller and more fuel-efficient A350s, after the 747 jumbo jets were pensioned off early in the pandemic.

For those flying over for Christmas shopping, the US business press reports retailers “scrambling” for staff as the holiday buying season starts. Department store Macy’s is offering a higher minimum wage, education programmes and additional bonuses.

In Germany, Covid-19 infection levels hit their highest since the start of the pandemic.

The pound clawed back some of last week’s losses yesterday, returning close to €1.17 and well over $1.35.

Bank of England governor Andrew Bailey made clear that it was lack of evidence of inflation becoming “generalised” in the economy that had made seven of the nine members of the Bank of England Monetary Policy Committee delay a rise in interest rates, but that they would act on evidence that expectations of higher inflation drive up wages.

A quiet early part of the week for data in the UK continues, with no significant data releases until Thursday, when GDP for the July to September period (Q3) will be released, along with various industrial and manufacturing numbers.

The single currency strengthened against the US dollar yesterday, close to its highest point since the start of the month and fractionally above early October. While it was muted against sterling yesterday, it remains close to its six-month high.

As for the UK, there was little data for the markets to chew on yesterday, but that changes today, with Germany’s balance of trade showing a fall to a surplus of €16.2bn (some way below expectations) and as we await ZEW Economic Sentiment for Germany and the eurozone. Last month’s below-market-expectations reading for the eurozone’s largest economy – beset by supply issues – depressed the markets.

We will also be hearing from several of the European Central Bank’s interest rate setters today, including ECB chief Christine Lagarde. Following disappointment for sterling from the UK’s own monetary policy committee meeting last week, will we see any divergence from earlier commentary?

On that note, Thursday will also see a final reading for German inflation for October.

USD: All eyes on inflation data as labour shortage bites

On Monday the US dollar came close to its strongest level against the pound this year, before slipping away late yesterday. It remains strong against the euro, trading around its highest since the start of summer.

With several members of the FOMC (the Federal Reserve’s Open Market Committee), including Fed Chairman Jerome Powell, speaking amidst the release of US producer prices (PPI), the markets will be looking for any up-to-the-minute comments on US inflation and how it will be tackled, if at all. Tomorrow will be the headline inflation figures, which in September hit a 13-year high.