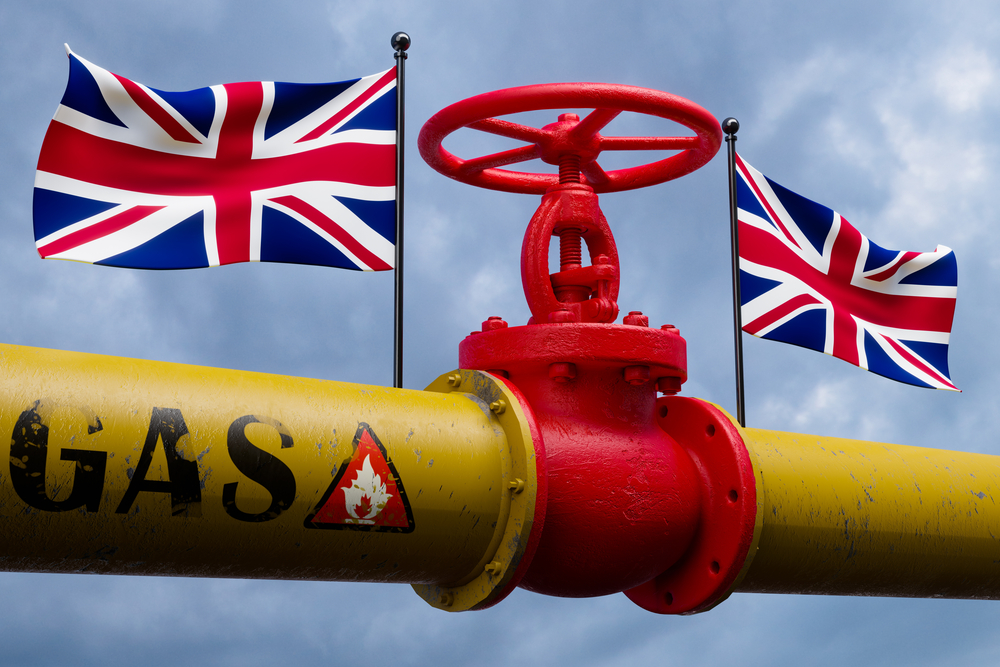 Sterling rebounds against both currencies following an unexpected fall in inflation in this morning’s data release. The August rate’s fall to single-digit levels follows the easing of fuel costs and is the largest downward contribution the UK has seen since rates reached their highest in 40 years (with last month’s 10.1% increase). The turn of events follows Liz Truss’s announcement of a £2,500 energy bill cap last week, which could see UK households saving an average on £1,000 per year for the next 2 years until inflation is under control.

Meanwhile in the eurozone , Germany’s ZEW economic sentiment data dissatisfied markets yesterday as the index fell to a much lower -61.9 compared to the anticipated -5.9. This was the third fall and lowest reading in over a decade.

In the US, inflationary pressures intensify as figures soared way above market expectations. Annual core inflation YoY rate rising to 6.3%  (the highest since March), and inflation YoY at 8.3% (above market forecasts of 8.1%.). Markets will be watching closely to see how the Federal Reserve brings the rate closer to its target in over the course of the next weeks.

This week has seen sterling rebound against the dollar and that new found resiliency continues, with GBP/USD starting at a high of 1.153 today following the UK’s latest inflation data. Against the euro, the pound has been choppy over the past 24 hours but is in a stronger position.

Britain’s annual inflation rate unexpectedly fell to 9.9% , a gentle 0.7% lower than the 10.6% increase markets were anticipating. The August rate’s fall to single-digit levels follows the easing of fuel costs and is the largest downward contribution the UK has seen since rates reached their highest in four decades with last month’s 10.1% increase. This turn of events follows Liz Truss’s announcement of a £2,500 energy bill cap last week, which means UK households will save an average on £1,000 per year until 2024.

The next key data release comes on Friday, with the return of retail sales.

EUR: euro stronger against both currencies

The euro continues to strengthen against the pound despite a deteriorating outlook for eurozone economic activity yesterday. Meanwhile, the euro strengthens against the dollar this morning following the Fed’s latest inflation announcement.

Germany’s ZEW economic sentiment data dissatisfied markets as the index fell to a much lower -61.9 compared to the anticipated -5.9. This was the third fall and lowest reading in over a decade. In addition, eurozone  Industrial production MoM is also expected to fall this morning, after increasing 0.7% month-over-month in June. Markets are expecting much lower levels of production with  a -0.3 decrease .

After speaking at the meeting of the college of commissioners yesterday, President of the European Commission Ursula von der Leyen delivered the 2022 State of the Union address this morning.

USD: dollar weaker against both currencies after yesterday’s leap

The Federal Reserve’s latest inflation announcement saw the US dollar shoot up against both currencies yesterday. However, this morning the dollar is weaker, falling back to pre-inflationary levels against both sterling and the euro.

This follows US annual core inflation rising higher than expected yesterday to 6.3% , surpassing market forecasts of 5.9% (the highest core inflation since March). Similarly, the latest annual US inflation data surpassed expectations coming in at 8.3%, 0.2% above forecasts of 8.1% despite having eased for a second straight month.

PPI data will be announced today. In July, producer prices in the US unexpectedly fell 0.5% month-over-month in July and is expected to rise to 0.1% today.