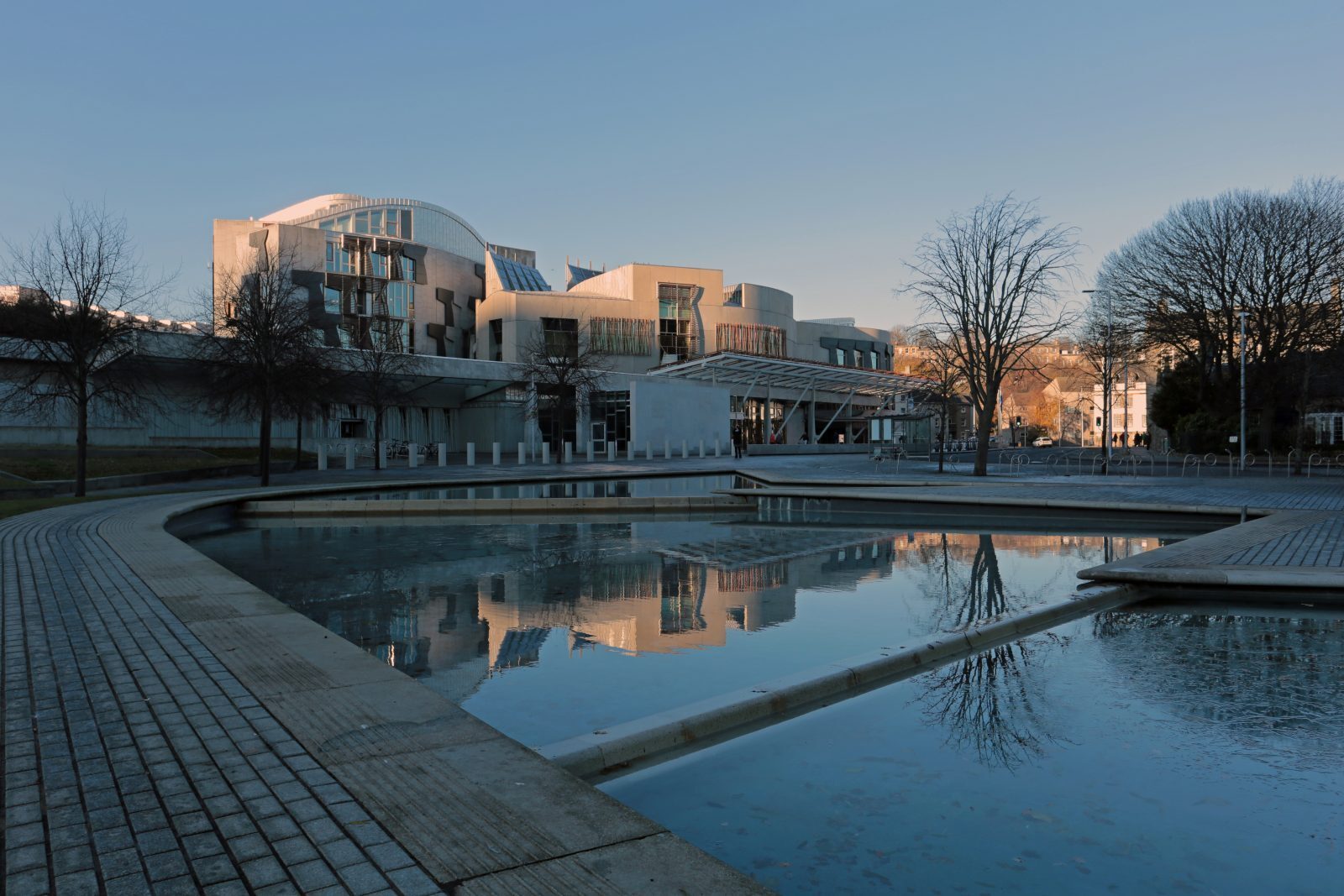 We saw a slight improvement for the pound yesterday, despite the Scottish First Minister Nicola Sturgeon confirming that she was planning to ask Theresa May for a second referendum in Scotland. One of the reasons for this may be that the markets had already priced in another Scottish independence referendum so the comments didn’t come as a surprise.

Tomorrow we will probably see the US raising interest rates again, while in Europe the Dutch election is coming up later this week.

Here is what is currently impacting the pound, euro and dollar.

Sterling held relatively firm yesterday, despite the twist in the saga that is Brexit. Sturgeon has confirmed that she will be asking the Scottish parliament for a Section 30 order from Westminster to allow Scotland to hold a second referendum on Scottish independence.

In September 2014 Scottish voters rejected independence in a 55%-to-45% vote. However, following the Brexit vote in June 2016, the landscape has changed. A total of 62% of Scottish people voted ‘Remain’. Sturgeon argues that the people of Scotland must be offered a choice between a ‘hard Brexit’ and becoming an independent country. She wants the vote to be held between autumn 2018 and spring 2019.

Whilst sterling’s reaction to this was fairly muted, the referendum could add further complications for the government. Not only will the government be negotiating with Europe but there could be a further referendum campaign to take into account as well.

May has so far given no indication as to whether or not she will grant permission for a second referendum on Scottish independence. There was speculation yesterday that it was mainly due to the referendum talks that May appeared to have moved the date for triggering Article 50 from this week to the end of March.

In terms of economic data, yesterday marked a quiet start to the week. Today is going to be fairly similar but political updates may move the pound. There will be more data later on in the week. We’ll have employment figures out tomorrow, followed by the Bank of England meeting on Thursday.

The single currency fell against both the pound and the dollar yesterday, in the run-up to the first of the three major elections in Europe this year. On 15th March the Dutch will head to the polls.

There was no major economic data released yesterday. Today sees a slight increase in activity, with Germany and France publishing their consumer price data, and the ZEW, the Centre for European Economic Research in Mannheim, releasing two key sentiment figures, current conditions and economic sentiment, for Germany as well as economic sentiment for the bloc as whole. The centre’s research is well respected by the markets, so it could cause volatility for the euro if there were deviations from the expected outcomes.

It’s now unlikely that the dollar will move much before the Federal Reserve meeting tomorrow. Markets have firmly priced in a 25-basis-point interest rate hike. This has been supported by several hawkish comments from various Federal Open Market Committee members, including Federal Reserve Chair Janet Yellen.

Markets will also be keen to see the famous ‘dot plot’, which gives an indication on future rate hikes. The dollar is likely to remain strong in the short term.

In addition to the Federal Reserve announcement, we’ll also see US retail sales figures out tomorrow, which have been very strong of late.