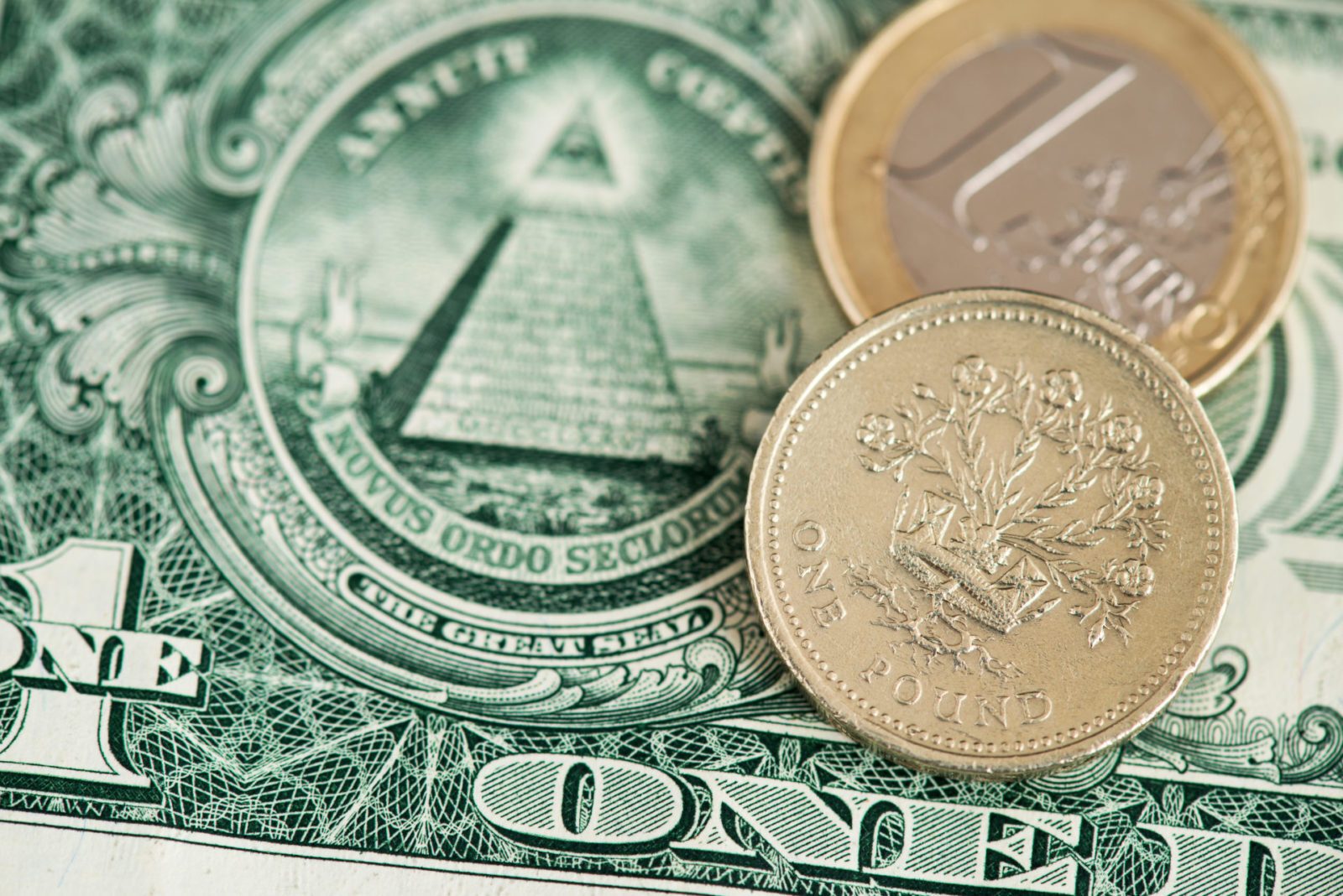 Euro and sterling are both benefitting from the weakness of the US dollar today, with the latter weakening on the prospect of monetary easing policies. The pound is showing an upward tick this morning against the euro, but it is still low due to pressure from worries over the Conservative leadership selection. Boris Johnson is still the firm favourite, and is still publicly favouring no-deal over an extension – although he did say yesterday that he didn’t ‘believe for a moment’ that it would come to pass.

The Federal Reserve’s suggestion that it might cut rates before the end of the year has caused the dollar to weaken, and a lack of optimism over the results of Donald Trump’s meeting with Xi Jinping later this week are also weighing on the markets.

If you’re making an international purchase or transfer, you don’t need to put your plans on hold because of this volatility. Find out about locking in a fixed exchange rate with a forward contract today – call your Business Trader on 020 7898 0500.

GBP: A mixed morning for sterling

The pound is benefitting from the dollar’s weakness today, but continues to suffer against the euro as uncertainty continues.

In an interview with the BBC yesterday, Boris Johnson stuck to his pledge to leave the EU on the 31st of October. However, he said that he did “not believe for a moment” that the UK would leave without a deal. He also claimed that, if necessary, Parliament would be ready to support a no-deal Brexit, despite previous rejections of this in the House of Commons.

After a brief uplift over the weekend, the pound was still in a weak position yesterday afternoon due to the increasing likelihood of a no-deal Brexit. The markets will be keeping an eye on the Conservative leadership race, as hustings take place around the country over the next month.

The euro is down against the pound this morning, despite continued concerns in the UK about the possibility of a no-deal Brexit. Further political news will come later this week from the G20 summit. Meanwhile, the single currency is at a three-month high against the dollar, as the latter weakened on an increasing possibility of monetary easing.

Today, there are no economic releases from the eurozone, so any pressure on the euro is expected to be largely external.

The dollar is weak this morning against both the pound and the euro, falling to a three-month low against the single currency. The prospect of monetary easing by the Federal Reserve still continues to weigh on the greenback. Scheduled speeches from influential FOMC members today could have further influence on the dollar.

The dollar continued its poor run against the euro yesterday afternoon, only benefitting against the pound due to sterling’s weakness.

The markets look towards President Trump’s meeting with President Xi Jinping later this week. It’s likely that they will talk on the second day of the G20 summit. A talk between Chinese Vice Premier Liu He, US Trade Representative Robert Lighthizer and Treasury Secretary Steven Mnuchin was held over the phone yesterday, ahead of the G20 meeting.