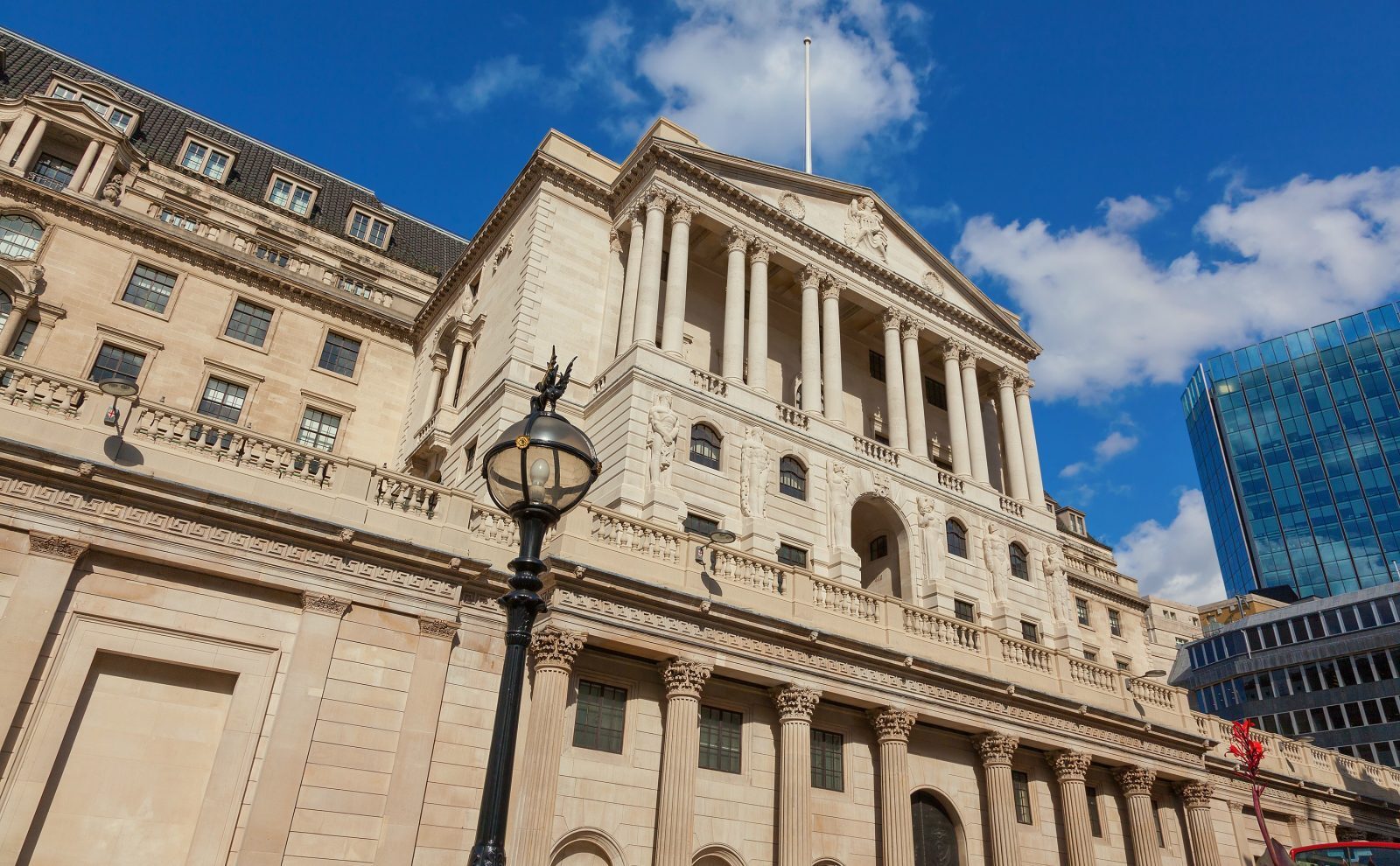 Several key date releases for the UK this week that could generate sterling movement plus Thursday sees the Bank of England’s Monetary Policy Committee announcement. The markets are not expecting any changes to interest rates or the BoE’s quantitative easing (QE) policy this month (despite anticipated poor economic data) following on from the European Central Bank’s (ECB) steady approach last week. Attention will shift to the US towards the end of the week if last week’s generally positive US economic news continues and markets begin to anticipate how the Federal Reserve will react to possibly increasing the US interest rate.

With no UK key data on Friday, sterling continued to weaken slowly as recent data releases have retracted from the positive picture of a few weeks ago. The week ahead is very busy for the UK with tier one data set for release on Tuesday, Wednesday and Thursday.

On Tuesday we have the headline inflation reading in the form of the consumer price index (CPI). Inflation is expected to tick higher to 0.7% as a weaker currency increases the cost of imports. On Wednesday, UK labour data is released. Average earnings for the previous rolling three month period are expected to drop quite sharply, while the claimant count is expected to grow. Thursday sees the Bank of England (BoE) interest rate decision. After last week’s quarterly inflation report and the stance the BoE Governor Carney took, we are not expecting to see any change in policy. On the same day we have the all-important retail sales numbers announced. Consumer spending accounts for a large part of the UK’s Gross Domestic Product figures (close to 75%) so are always monitored closely. The headline number is expected to drop and show sales declined by 0.4%.

At the end of last week, negative euro sentiment was driven by poor German export data. Seasonal adjusted exports saw a 2.6% drop on the previous month, the largest negative shift since August 2015. This poor data, coupled with existing Eurozone growth concerns saw the euro weaken by nearly one cent against the US dollar. Against sterling the effects were minimal and the pair continued to trade within the same range) that the pair had held for the previous couple of days.

Today will see a dearth of data releases from the Eurozone. However on Tuesday we expect to hear from the European Central Bank president Mario Draghi, from whom any suggestion of increased quantitative easing or an interest rate cut could see the euro fall. Also on Tuesday we will see the release of German ZEW economic sentiment data (a reliable indicator of German economic health), which is expected to increased significantly from the previous month at 2.8. The week’s final significant data release will arrive on Thursday as European final Consumer Price Index (CPI) will be released which is expected to remain unchanged from last month at 0.2%.

The US dollar continued its positive tone

The rise of the US dollar continued last week as markets appeared to turn the corner after the disappointing non-farm payrolls. While there were no major data releases on Friday there were some key comments on the newswires. Federal Reserve voting member Eric Rosengren, speaking at breakfast event, said that he sees risks in the Federal Reserve waiting too long to increase interest rates. The US dollar strengthened significantly on the back of this comment as anything surrounding future policy action is being monitored closely.

US dollar strength could continue should we see the trend of improving US economic data roll into the week ahead. The key economic readings are grouped towards the end of the week. On Thursday the key economic readings set for release are the retail sales, jobless claims and Empire manufacturing. The core reading (excluding autos) on sales is expected to rebound from last month’s negative reading. On Friday, the key inflation reading and consumer sentiment dominate. Inflation is expected to tick higher and consumer sentiment is due to improve. If this proves to be the case then the following weeks Federal Reserve meeting and press conference will be set up nicely. The majority of price action has been and will continue to be driven by sentiment surrounding the potential of a rate hike by the end of 2016. If the data improves this week the case will only be strengthened.