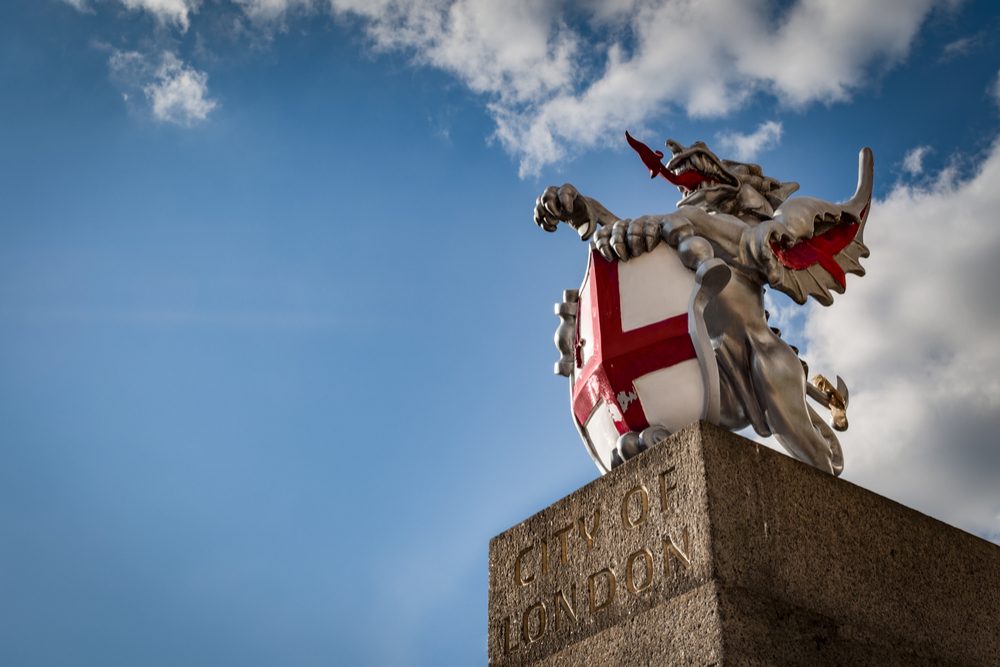 The pound dipped to its lowest point for a month over the Easter weekend, slightly below the USD1.30 level. This continued its surprisingly poor run of form from before Easter, when even far-above-expectation retail sales failed to make up for the continued Brexit uncertainty.

That uncertainty has been heightened by the apparent success of Nigel Farage’s new Brexit Party, the support among Conservative grass-roots members for replacing Theresa May with a leader more willing to countenance No Deal, such as Boris Johnson, and the increased possibility of a General Election that could elect a far-left Labour government.

Opinion polls could once again be controlling sterling in the weeks ahead, so don’t leave your capital exposed to the vagaries of politics. Speak to your Business Trader on 020 7898 0500 about securing a fixed exchange rate with a forward contract.

The pound continued its slide against the euro yesterday while the London markets were closed, slipping by around 30 pips. The causes of renewed uncertainty are entirely based around politics, since the economic data continues to stack up in sterling’s favour. This included Thursday’s “astonishing” retail sales data that was up 1.1% month on month and 6.7% over the year. Added to the good news on wages earlier last week and the country’s resilience in the face of Brexit uncertainty continues to confound.

So why has sterling dipped against both the USD and EUR? Brexit of course, and the renewed possibility of No Deal. The Brexiteers, following a bruising period in which the possibility of No Deal seemed to be all-but dead, have been bolstered by Nigel Farage’s new Brexit Party. Early polling shows it leading the field in the Euro elections (which the UK will have to take part in of it cannot pass a deal before then), with 23% of the vote, while the anti-Brexit parties are split.

The 31st October extension also leaves time for the election of new, harder-Brexit Conservative Party leader and the raised possibility of No Deal, or a General Election. None of this is the kind of stable politics that would favour sterling.

For the remainder of this week, data releases are few and far between. We have CBI Industrial Trends and Business Optimism on Thursday and Mortgage Finance Approvals on Friday, all of which are expected to improve.

All eyes will be on the talks between the Government and Opposition over Brexit as MPs return to Westminster. What will their party members have been telling them over Easter?

The single currency’s steady rise against sterling over the past three weeks continues to bely the Eurozone’s poor economic performance and political troubles. The national calamity of Notre Dame burning down failed to unite France, with the gilets jaunes hitting the streets again on Saturday, and throughout Europe the focus is back on populist groupings as the European Elections approach.

The biggest data release of the week is this afternoon’s Eurozone consumer confidence reading, which is expected to fall further. Tomorrow we have the IFO economic expectations for Germany, and business confidence in France, all of which are forecast to remain little changed. Of greater interest this week, perhaps, will be the Spanish General Election to be held on Sunday.

The dust began to settle after the Mueller Report, and President Trump was able to celebrate Easter in the traditional way, with a man dressed up in an Easter bunny outfit at the White House Easter egg roll.

The dollar has stayed essentially unchanged against the Euro over the past month, while it strengthened against sterling to leave the pound worth slightly under $1.30 at the start of this week’s trading.

There are some important data releases this week, including Durable Goods Orders on Thursday, which are forecast to recover strongly, and the quarterly GDP growth rate, which is expected to slip to 2%.