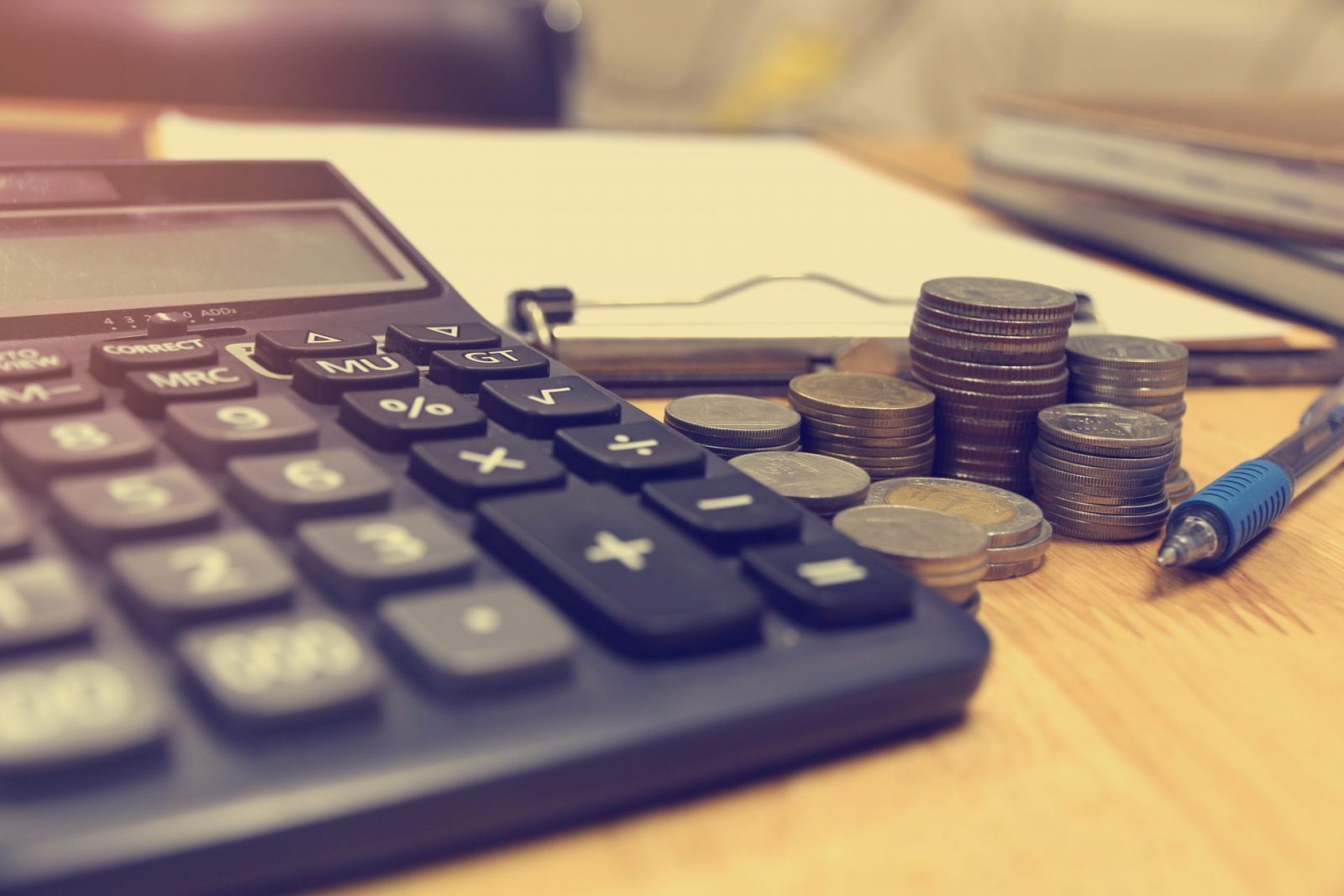 As feared, figures released yesterday showed that UK wage growth rose by just 2.2% in July to September. Inflation was 2.7% in August and leapt to 3% in September and October, showing that UK households will continue to feel the pinch for some time yet. Given that unemployment is at its lowest mark for more than 40 years, in theory, wages should be growing faster as the market becomes more competitive, but theory doesn’t always work in practice.

Speaking of unemployment, we also saw that the UK’s jobless rate remains at 4.3% which is the same as the last reading. According to the Office for National Statistics, unemployment fell by 59,000 in the period between July and September.

Meanwhile, over in the US, both retail sales and inflation rose. Analysts had expected no increase to inflation, although it is worth noting that the increase was only minimal. While this is seen by many as being bad for the US dollar, it should strengthen the conviction that the Federal Reserve will increase interest rates in December. Again, in theory, that should be good for the dollar.

Our latest Forbes article is still available to read. It looks at the recent UK interest rate rise, one that is under the spotlight at the moment given that inflation didn’t increase to 3.1% as many expected.

GBP: UK productivity up amidst gloom over wage growth figures

The big news yesterday was that wage growth for the third quarter of 2017 was 2.2%. The concern is that this figure is still some way short of the inflation rate which currently stands at 3%. The Bank of England have suggested that wage growth will narrow the gap to inflation over the course of 2018 which, if true, would be some welcome news for the majority of Uk households.

The unemployment rate also came in yesterday and stayed at 4.3% – the lowest figure for more than four decades. Meanwhile, UK productivity hit a six-yyear high, in a clear sign that the British economy has become more productive in recent times. This is some encouraging news and it helped sterling strengthen against the dollar and hold its own against the euro.

Today sees the release of the retail sales figures which will be of particular interest given the disappointing reading last time. As we approach Christmas, it will be fascinating to see whether the British public have put their hand in their pocket more than in recent times.

EUR: balance of trade surplus highest ever for a September

Following an extremely positive day for eurozone economic data, yesterday was a little quieter, though no less impressive. The balance of trade for the eurozone was expected to jump from €15.5 billion to €25.1 billion, but the figure actually came in better than expected at €26.4 billion.

This is the highest surplus the eurozone has ever seen for the month of September and is a further sign that the eurozone’s economy is recovering. Coupled with the data from Tuesday, it has been a good week for the eurozone so far and one wonders whether 2017 will be the eurozone’s year.

Today we will get the inflation rate for the eurozone, as well as the French unemployment figures. The question is whether the recent positive run can continue.

The dollar just about held its own against sterling and the euro yesterday, despite some surprising economic data. Inflation pushed higher in the US, although the increase was only minimal and should not be of concern to the markets. If anything, it could serve as further encouragement for the Federal Reserve to increase interest rates when they convene next month, but then the markets are already widely expecting that to happen irrespective of any data between now and then.

In addition, retail sales in the US were better than expected, as analysts had expected no change at all. In actual fact, they came in at 0.2% which is encouraging for the US economy as we approach the end of 2017.

Today we will see the continuing jobless claims and the industrial production figures. It will be interesting to see what these figures are, not least because of the furore over the recent spate of hurricanes appears to have died down.