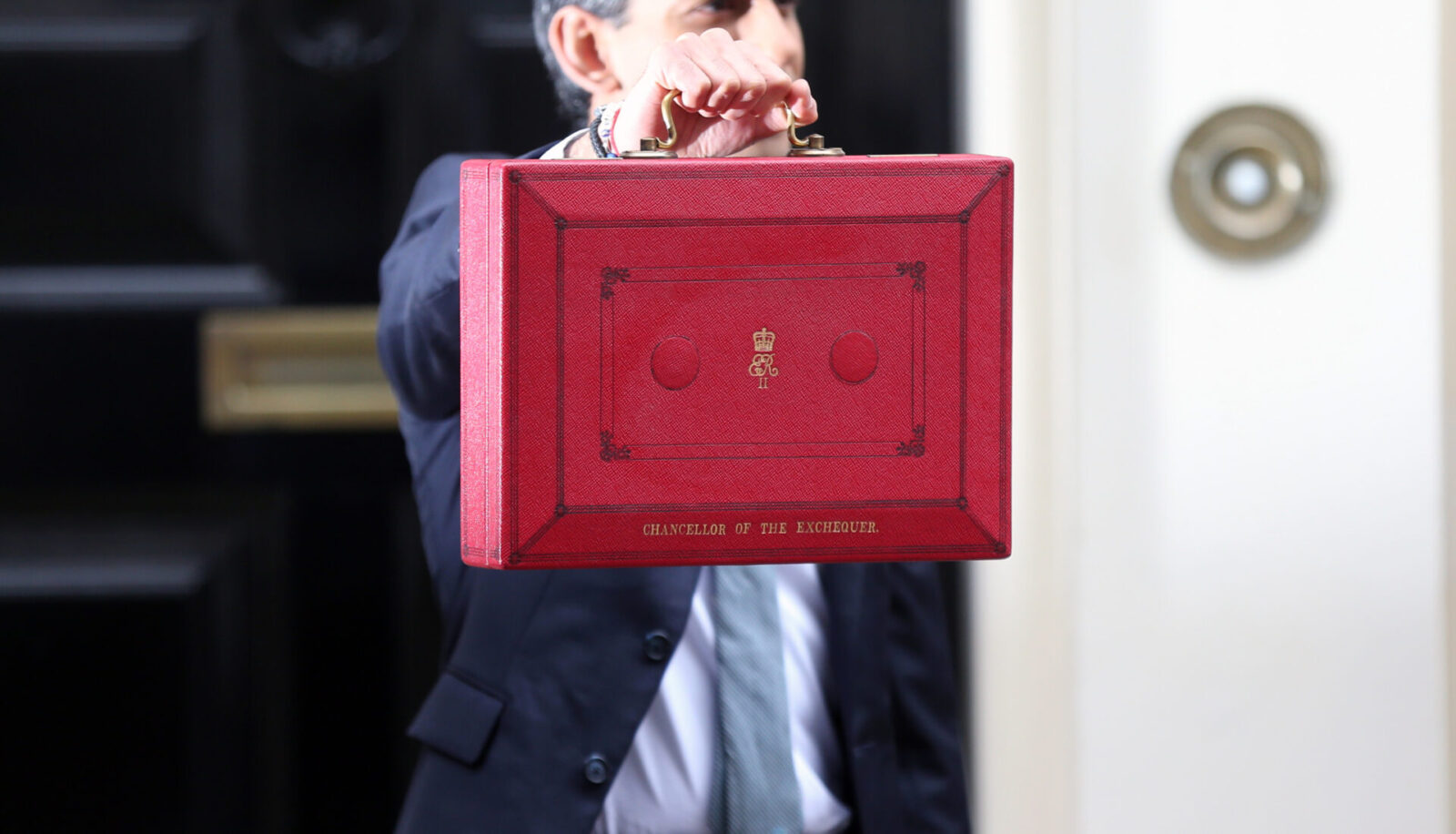 The pound has made a small recovery against the euro after weakening last Thursday. This was due to a ‘dovish’ tone from the Bank of England’s latest monetary policy meeting, which sparked uncertainty over the Bank’s upcoming plans for interest rate hikes.

The Chancellor will reveal his Spring Budget on Wednesday and the pound could be impacted by any update on the state of the UK economy. Amid rising energy prices and a cost-of-living crisis, the Budget is expected to cover tax changes, financial support and national insurance.

The euro could react to several speeches from European Central Bank officials throughout the week. The markets will be listening out for comments surrounding inflation and the impact of the war in Ukraine on Europe’s economy.

Central bank speeches are also expected across the pond, with Federal Reserve Chair, Jerome Powell, due to speak later today. A series of summits will take place this week between President Joe Biden and EU governments to discuss a potential oil embargo on Russia.

GBP: Pound could respond to BoE speeches and inflation figures

After weakening at the end of last week following the Bank of England’s monetary policy meeting, the pound has made some recovery at the start of this week.

Inflation figures are due for the UK on Wednesday and sterling could react to any surprises. If inflation is higher-than-expected, sterling could benefit from this. However, following comments from Bank of England officials last week, there is uncertainty over when and how often interest rates will be hiked this year.

Bank of England Governor, Andrew Bailey, will speak on Wednesday and the markets will be listening out for any comments on interest rates and the UK’s economic outlook.

EUR: ECB officials to comment on economic outlook this week

The euro is steady against the dollar this morning ahead of a speech from President of the European Central Bank, Christine Lagarde, later today and throughout the week.

It is thought that Lagarde will elaborate on her comments from last week, which suggested that the ECB will react to inflationary pressures as and when they emerge.

On Thursday, PMI figures will be released for both Germany and the Eurozone, serving as an indication of how these two economies have performed so far in March.

The dollar is trading in tight ranges against the pound and the euro this morning ahead of a speech from Federal Reserve Chair, Jerome Powell, later today.

Powell is set to comment on the US’ economic outlook ahead of a series of speeches from Federal Reserve officials throughout the week, including another from Powell on Wednesday.

The greenback is still benefitting from its status as a safe haven currency due to the war in Ukraine. Over the weekend, President Biden warned Chinese leader Xi Jinping that there would be consequences if China supported Russia’s invasion of Ukraine.