Spain’s GDP double that of the UK’s 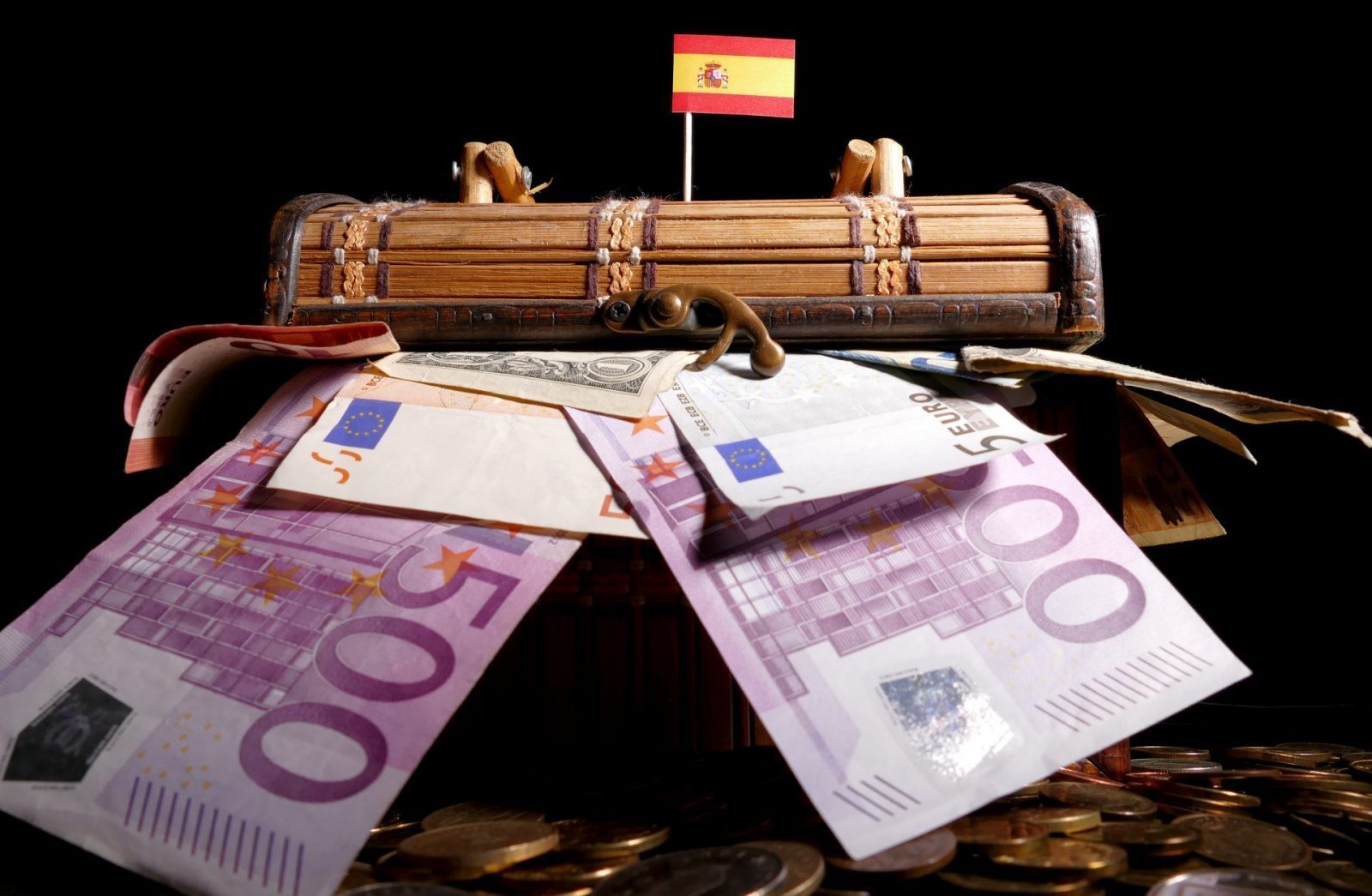 Sterling climbed against the euro and US dollar yesterday as expectations of a UK interest rate rise on Thursday continued. Indeed, positive consumer spending data from the US and strong Spanish gross domestic product growth figures were not enough to prevent the pound from climbing. That the markets have priced in a rate hike on Thursday suggests that sterling is unlikely to climb dramatically, but you never know.

Economic confidence in the eurozone hit its highest level for almost 16 years yesterday, while the Institute for Fiscal Studies released a report saying that the UK’s deficit will hit £36 billion by 2021-22. This makes it unlikely that Chancellor Philip Hammond will increase public spending or cut taxes at the next budget. Remarkably, the seven years of austerity in the UK have only brought tax receipts and government spending back to levels seen before the financial crisis.

The main market driver still appears to be the Bank of England’s interest rate decision on Thursday, which just goes to show how some economic data has greater weight than others. Looking to today, the key release is the eurozone GDP growth and unemployment rate.

Figures released from BoE yesterday showed that UK consumers are still borrowing using their credit cards. From £69 billion in August, the UK public now owe £69.4 billion on their credit cards in what many will see as a result of inflation outpacing wage growth. In addition, mortgage approvals slipped by 1,000 last month to 66,232.

Meanwhile, the Institute for Fiscal Studies has calculated that the UK’s deficit will be £36 billion by the 2021-22 fiscal year. That is rather alarming, not least because earlier this year it was forecast to be £17 billion. This should heap pressure on Chancellor Philip Hammond as he prepares his next budget and any planned tax cuts or increases to public spending will likely be shelved.

Looking ahead to today, we have consumer confidence and tomorrow sees the release of the Markit manufacturing purchasing managers’ index. The highlight comes on Thursday, when BoE will announce their interest rate decision.

EUR: good news for Spain despite unrest with the Catalonia region

The eurozone saw some positive data released yesterday, although the single currency still slid against sterling following continued expectations of a rate hike on Thursday. It did, however manage to climb against the dollar, owing to GDP figures released from Spain.

In the third quarter of 2017, Spain’s GDP grew by 0.8%, meaning it grew twice as fast as the UK’s in the same period. In addition, the Spanish stock market climbed by 2.4% to recover all of Friday’s losses and put paid to fears – albeit temporarily – regarding the situation between Spain and Catalonia.

Over in Germany – the eurozone’s largest economy – annual retail sales figures beat forecasts, coming in at 4.1% against an expectation of 3%. However, monthly sales were slightly below forecast, coming in at 0.5% growth against expectations of 0.7%. Finally, inflation fell from 1.8% to 1.6%. Today is a busy one for the eurozone, as GDP growth and unemployment rate figures are released.

USD: positive data from the US cannot stop it sliding against the pound and euro

Economic data from the US continued where it left off last Friday, as consumer spending was shown to have increased by its fastest rate since the start of the financial crisis. Indeed, it leapt by 1% in August alone, which could be symptomatic of people replacing goods damaged by the recent spate of hurricanes.

However, the news wasn’t enough to prevent the dollar weakening against sterling and the euro. This was likely because of expectations of a UK interest rate rise on Thursday and some positive data from the eurozone, which saw Spain’s GDP expand by 0.8% in the third quarter of 2017.

Today the consumer confidence figures are released, but attention will be focused on tomorrow when the Federal Reserve meet to discuss whether or not to increase interest rates. While they are expected to be kept on hold this month, it is widely expected that they will increase in December and any confirmation of this by Chair Janet Yellen could strengthen the greenback.