Some calm after a very big storm 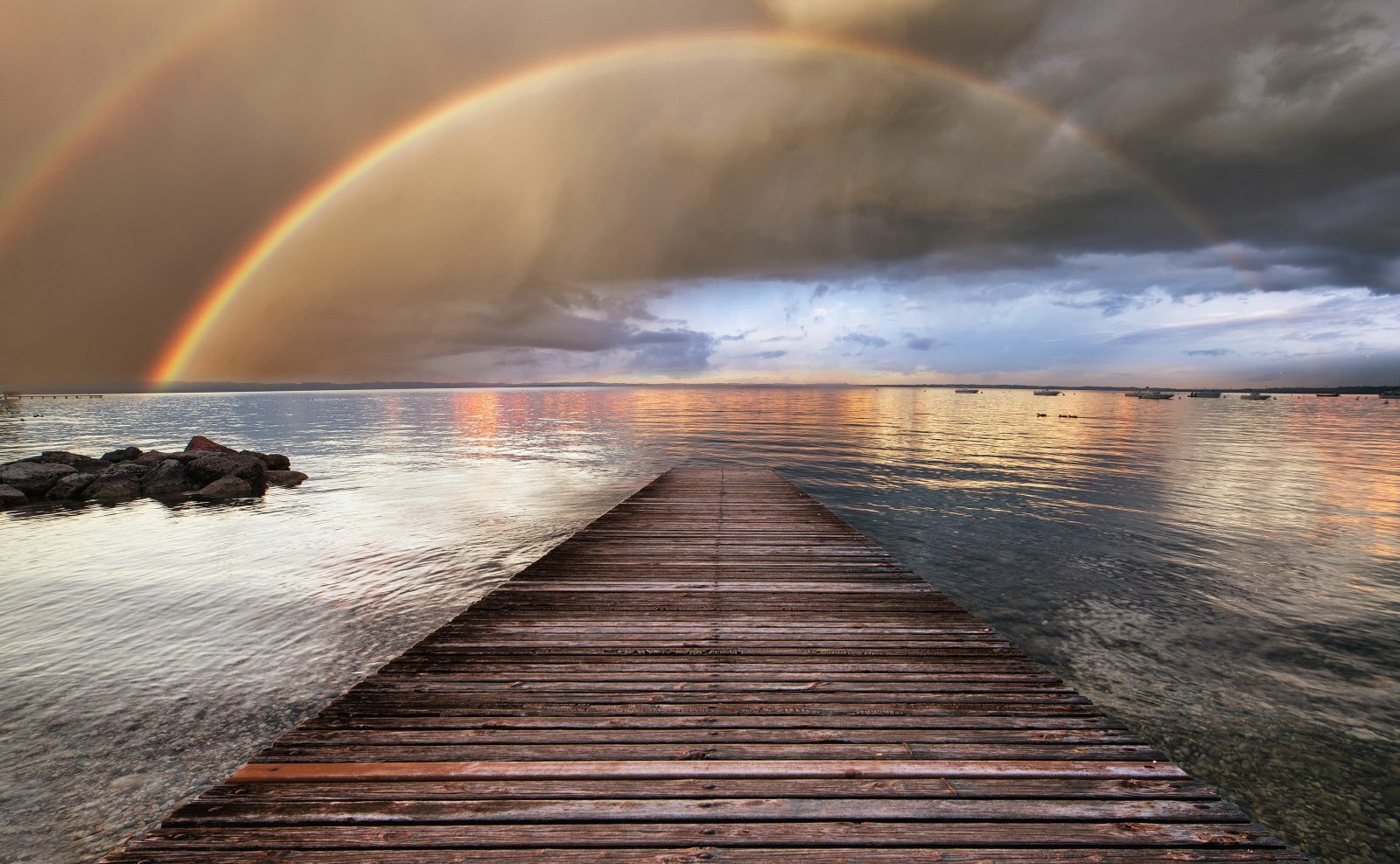 Fortunes seem to be improving for sterling, as shock from the referendum result starts to settle and positive murmurs begin to soothe the markets. As a result, the UK currency enjoyed a positive day against the euro, US dollar and the Japanese yen. While the world continues to watch and waits for the next steps in the UK’s plans to leave the EU, markets remain volatile, and the future direction for the country, its currency, and in turn its relationship with worldwide counterparts is anyone’s guess. However, it is difficult to see any real upside for sterling strength in the short to medium term.

Happier times ahead for sterling?

More good news for sterling, as the currency strengthened against both the euro and US dollar for the second day in a row. Although there has been no further light cast on the economic future of the UK, some stability has returned to the country’s financial markets.

A second day of EU talks has seen European leaders reiterate that the free movement of people is a non-negotiable term of access to the free market. With immigration a hot topic during the run-up to the referendum, it remains to be seen what effect this may have on future negotiations.

Today we expect the release of the latest Current Account Balance data from the UK. Investors will however be more eagerly awaiting the words of Bank of England (BoE) Governor Carney, who is due to speak in London in one of his first addresses post-Brexit vote.

Euro falls against sterling in a twist of fortune

The euro had a positive day overall, apart from against sterling, where it lost ground during the day. Most of the movement seemed to be based on sentiment rather than data driven, as the initial shock of the referendum appears to slowly being reversed from the markets.

Consumer confidence data from the euro area came out as expected, at -7.3, which was a drop from last month’s figure of -7. Preliminary Consumer Price Index data from Germany was right on the predicted figure too, at 0.3%.

Today, Unemployment data due to be released by Germany is anticipated to remain at 6.1%; any deviation from this could create some movement for the euro. Flash Consumer Price Index from the Eurozone is expected to be announced at a figure of 0%, up slightly from -0.1%. This is a key difference, as any rise would shift the single currency out of deflation.

US dollar fails to find a friend

US data on Wednesday failed to stimulate much needed positivity, with Personal Spending figures showing mild signs of growth, but still demonstrating a drop compared to the previous month. Personal Income figures also fell against the previous month’s figures, to a 3 month low. The Federal Reserve did announce the results of their stress tests of US banks late in the evening UK time and on the whole these were positive with all banks hitting minimum requirements. Only two failed the worse-case scenario analysis but seemed to be on the right path to achieve these in the future.

Today, we can expect the weekly Unemployment Claims data, which is expecting to post a slight increase on the previous month’s results, as well as US Federal Reserve Member Bullard speaking –anything included in this speech referring to an Interest Rate decision could have an effect on the US dollar and currency markets as a whole.

The Japanese yen fell over 1% against sterling yesterday, as retail sales failed to increase from last month’s figure and sales were down 1.9% on last year’s figures. Results of this nature are undermining Prime Minister Abe’s policy of boosting consumer spending to help revive the economy. These reports signal continuing weakness in private consumption, which is increasing the risk of Japan’s exporting slowdown, a direct result of the strengthening yen.