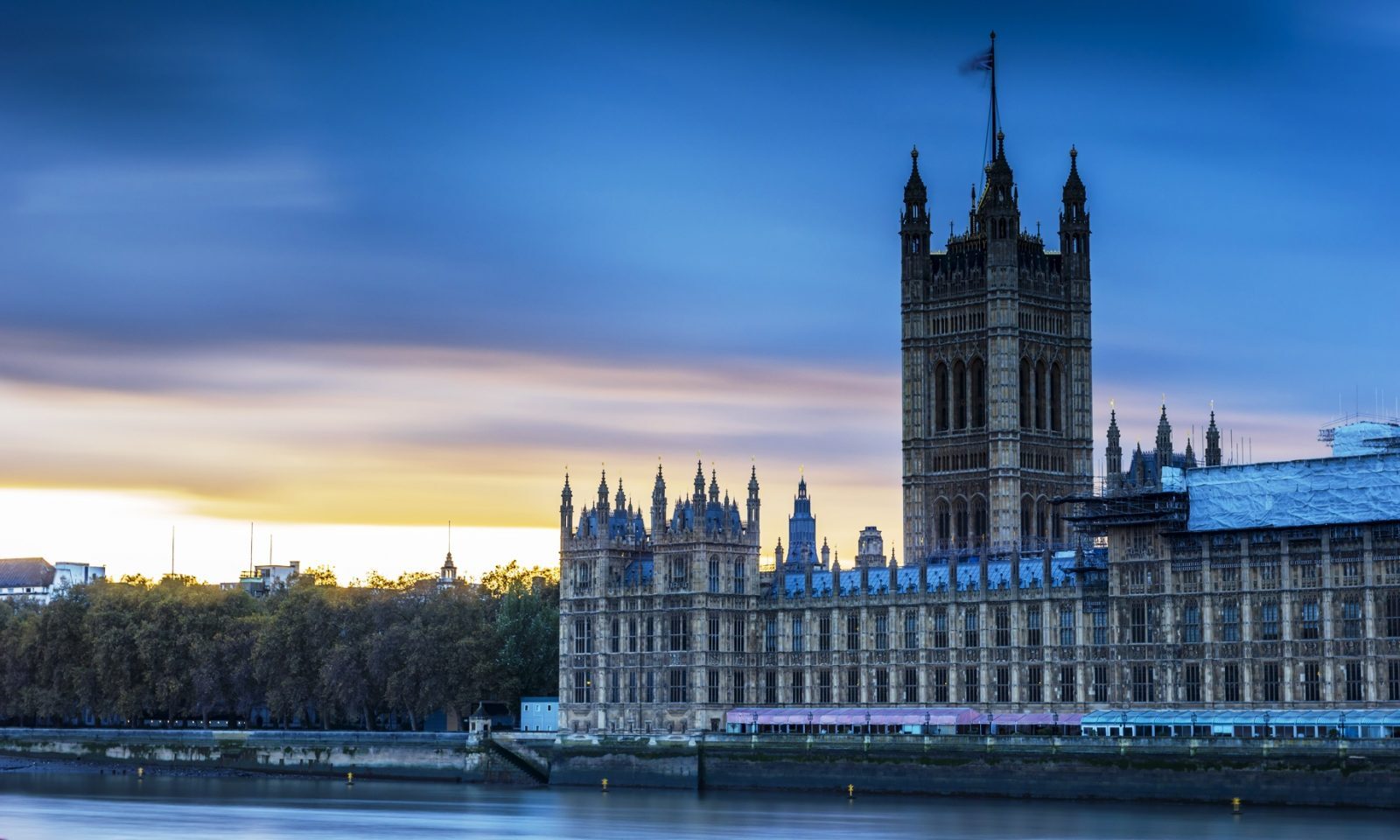 A calmer day on the currency markets yesterday following the significant swings of Tuesday. Sterling held its own against the euro and strengthened slightly against the US dollar. Economic data seems in short supply today so political machinations are more likely to move currencies.

Much of yesterday’s focus was on the pending vote for the amended bill to trigger Article 50. The bill was duly passed and the next step is for the bill to be passed up to House to Lords to be approved.

During the day the Bank of England (BoE) released a survey that indicated 80% of publicly listed companies in Britain believe there is pressure to deliver short-term returns to shareholders due to the obstacle of Brexit. BoE Deputy Governor Jon Cunliffe stated that investment was likely to remain very weak in the short-term. This could pick up once the path of Brexit becomes clearer.

Looking to the day ahead it is once again quiet on the data front. BoE Governor Mark Carney is due to speak at the BoE Inclusion Reception. There has been a lot of discussion regarding the direction of interest rates. The market will focus on Carney’s comments for further clues.

Yesterday saw Spanish Industrial Production figures fall below expectations, and German 10 year bonds sold with a similar yield as last month. We also saw the Greek Finance Minister rebuke International Monetary Fund (IMF) claims that Greece would struggle to run a budget surplus as planned; suggesting that the IMF’s claim was unnecessarily downbeat. The question is who should we believe?

Today sees import, export and trade balance data from Germany, although this is not high-impact data. These figures on their own are unlikely to move euro (EUR) markets too much, but combined with the current political instability they could influence investors sentiment towards the euro.

USD: Dollar awaits speeches on both sides of the pond

The US dollar (USD) reverted back to 1.25 against the pound (GBP) after a series of swings a day earlier. Aside from this it has been a quiet day in terms of dollar news. Elsewhere, investors will be keen to see any developments in the US after the House of Commons speaker John Bercow’s comments around his reluctance for Trump to address Parliament.

Unemployment Claims and Mortgage Delinquencies data is due from the US today, and Federal Open Market Committee member Charles Evans is speaking. However, investors will be more keen to hear what is said by Bank of England Governor Mark Carney in the evening, which could cause further market fluctuations against the dollar.