Slow day expected for the markets, with sterling still at the bottom 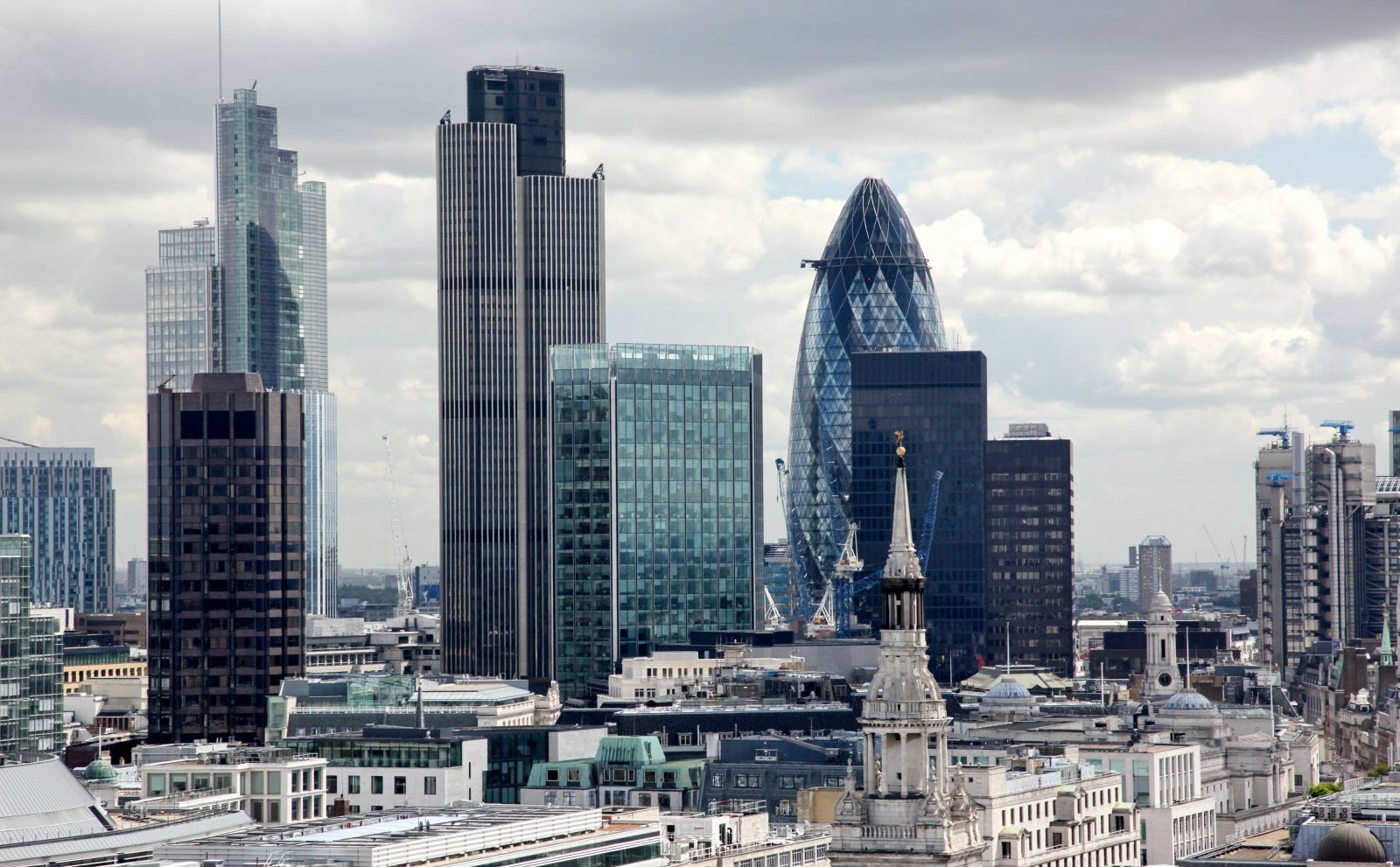 Data flow was universally negative yesterday which, strangely, led to a quiet start to the month for all major currencies.

It seems as if most investors are awaiting news from the Bank of England on interest rates, due on Thursday, and whether or not they will cut them and if so by how much. But if UK data due in the interim is as disappointing for the construction and services industry as yesterday’s manufacturing figures, sterling may well have fallen by Thursday as an interest rate cut becomes inevitable.

PMI figures likely to spell how the week goes for sterling

A poor start to the week saw sterling lose ground against its major trade partners thanks to manufacturing growth data falling below the expected figure. With the Bank of England (BoE) set to make a decision on whether to cut interest rates on Thursday, this week’s purchasing managers’ indices (PMI) are set to come under close scrutiny. A manufacturing PMI figure of 48.2 represents the sharpest contraction within the industry since 2013, and has set alarm bells ringing over the effect of the UK’s vote to leave the EU. Sterling subsequently fell across the board, and hit a three-week low against the euro.

Today sees the release of PMI data from the construction industry and tomorrow from the services industry, and further poor data could lead to prolonged weakness for sterling.

Slow day for the euro – expected to continue all week

The euro had a fairly quiet day on Monday, remaining flat against the US dollar and weakening slightly against sterling. The single currency got off to a good start, moving 0.8% in the morning before half of these gains were erased as the day progressed. This initial positive move was largely down to the Eurozone purchasing managers index (PMI) figures beating expectations, albeit slightly, from 51.9 to 52.0 – even though this was a 0.7 fall compared to the previous month.

With a slower week predicted amid limited Eurozone data releases, Tuesday will only see the release of the producer price index at 10 am; this is expected to fall from 0.6% to 0.4%. Across the board there has been a raft of lower than expected data in the last couple of weeks for the Eurozone which is certainly a cause of concern, but potentially only a short-term worry following the UK’s vote on their membership of the European Union.

Monday was seen as a negative day for the US dollar due to the release of less than forecast data. We saw the ISM Manufacturing Purchase Managers Indices (PMI) fall slightly against the expected and the previous month, while Construction spending contracted for the third month in a row. As a result of this, the US interest rate is still under the spotlight, with further talk regarding the lowly expectation of the Non-Farm Employment Change on Friday.

We can look forward to Personal Spending and Personal Income today, which are both expected to post stable figures. However, if we see a continued trend in recent data, and a drop in both of these figures we can expect the US dollar to weaken further against the majority of currencies.