Slow day across the markets, but sterling remains the loser 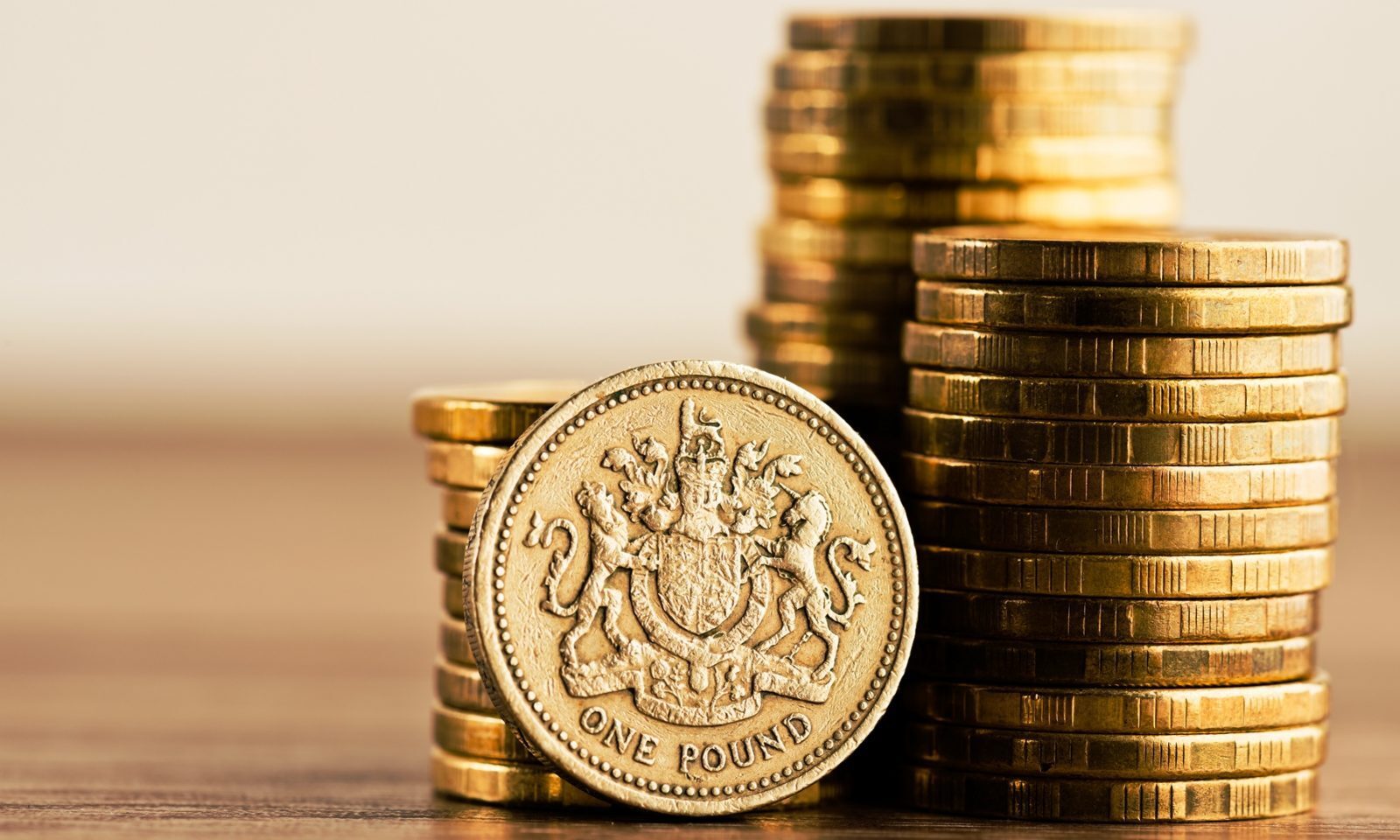 Wednesday was a fairly flat day for the currency markets, with both the euro and US dollar remaining fairly steady. The main movement in the market was, of course, sterling weakening as yet more uncertainty is highlighted in the fallout of ‘Brexit’, Our currency specialists can discuss all your options with you to make sure you are making the most of your transfers – make sure you get in touch today!

Sterling markets fell for a second straight day across the board as a possible cut in UK interest rates next week extended sterling’s woes. With Bank of England (BoE) Governor Mark Carney conceding on Tuesday that “some monetary policy easing will likely be required over the summer”, investors are understandably nervous about the prospect of backing sterling. This saw sterling fall to a fresh 31 year low against the US dollar – and has helped the British currency fall a stunning 29% against the Japanese yen since November.

Manufacturing production figures will be released from the UK today which are forecast to show a further contraction in manufacturing output. However, with the Brexit fallout still dominating headlines, the actual figure released may not matter too much when it comes to sterling’s movements.

Flat day for the euro

The euro had a quieter day’s trading on Wednesday in comparison to Tuesday, staying fairly flat against the US dollar. The main movement for the single currency was seen against sterling, as it reached fresh two and half year highs before the majority of these gains were eroded in the afternoon. German manufacturing orders growth for May did disappoint slightly, this was forecast to come out at 1% but was actually recorded at 0%; this was, however, still an improvement of the -2% figure we saw in May.

Earlier this morning Industrial production data from Germany is released and anticipated to fall from 0.8% down to 0%

Poor data means a slower performance for the US dollar, but the currency remains strong

After a strong performance on Tuesday, the dollar slowed its gains on Wednesday – yet it still remained below the 1.30 level against sterling and the 1.11 level against the euro, seeing new 31 year lows against the pound.

Poorer than expected trade balances figures for May could be responsible for the “weakness”– the deficit increased to -US$41.14 billion, which was slightly worse than the -US$40 billion expected. Information from the services sector also fell below expectations, but the released figure of 51.4 it is still a sign of a growing US economy. The Federal Reserve minutes of their last meeting released yesterday evening UK time suggested that US interest rates would be kept on hold until the effect of a Brexit on the US economy could be determined.

Today we await the release of Initial Jobless claims and ADP employment change; these are both good indications of the US economy’s state of affairs and worth keeping an eye on as we have seen worse than expected figures more than once this year.

For the latest rates and news on a wide range of currency pairings, please get in touch with your trader today.