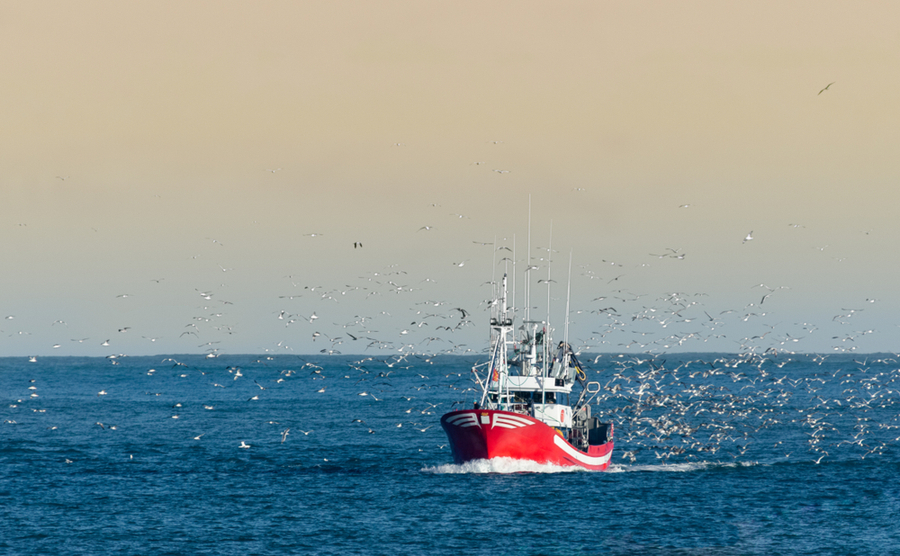 The pound was given a boost yesterday against the euro by rumours of a breakthrough on fisheries in the Brexit talks, after the was EU was said to be willing to make concessions if the UK does too.

Meanwhile, in a reminder of the uncertainty lying ahead, the ECB is said to be making contingency plans to continue its bond-buying programme even if Germany’s Bundesbank is constitutionally forced to withdraw.

The dollar has seen a slight uptick against the pound this morning, after the housing market proved unexpectedly buoyant in figures released yesterday.

There is a lot of volatility on the horizon, but it’s simple to protect your money – simply speak to your Business Trader on 020 7898 0500 about securing a fixed exchange rate with a forward contract today.

A report from Reuters that EU diplomats have said they are willing to compromise on fisheries – up to now a key sticking point in the Brexit trade negotiations – helped give the pound a boost against the euro yesterday, coming on the back of optimism over the reopening of non-essential retail in a month’s time.

A ‘coronavirus webinar’, attended by the Bank of England’s Haldrane, also helped to put some optimism in the markets by pouring cold water on rumours of negative rates. While not ruling them out completely in the future, Haldrane said that he wanted to be clear that they had not yet ‘remotely’ reached an agreement on the different options under consideration.

The ECB has warned of further uncertainty ahead in its latest financial stability review, saying that medium-term risks have increased ‘markedly’ due to the pandemic and existing vulnerabilities. However, it says, wide-ranging policy intervention have helped to stem the worst-case scenario.

In a reminder of the uncertainty ahead, the ECB is said to be currently preparing its contingency plans to be able to continue its QE programme if Germany’s Bundesbank does withdraw. A German constitutional court ruling says that the ECB needs to show that the programme is justifiable under German law by August. If not, the Bundesbank will be forced to leave the scheme, although talk has also floated of the EU taking legal action against Germany on this.

Tomorrow will be a key day for the Eurozone, with a number of important data releases, including services, industrial and consumer sentiment, as well as business confidence.

The dollar was given an unexpected boost against the pound yesterday after housing figures came in better than expected. New home sales, expected to continue to decline month on month, in fact returned to the positive, while the S&P/Case-Shiller House Price index showed prices to be growing faster than this time last year.

Nonetheless, there is still plenty of uncertainty ahead, with the markets awaiting tomorrow’s GDP figures, which are expected to show growth enter into the negative.