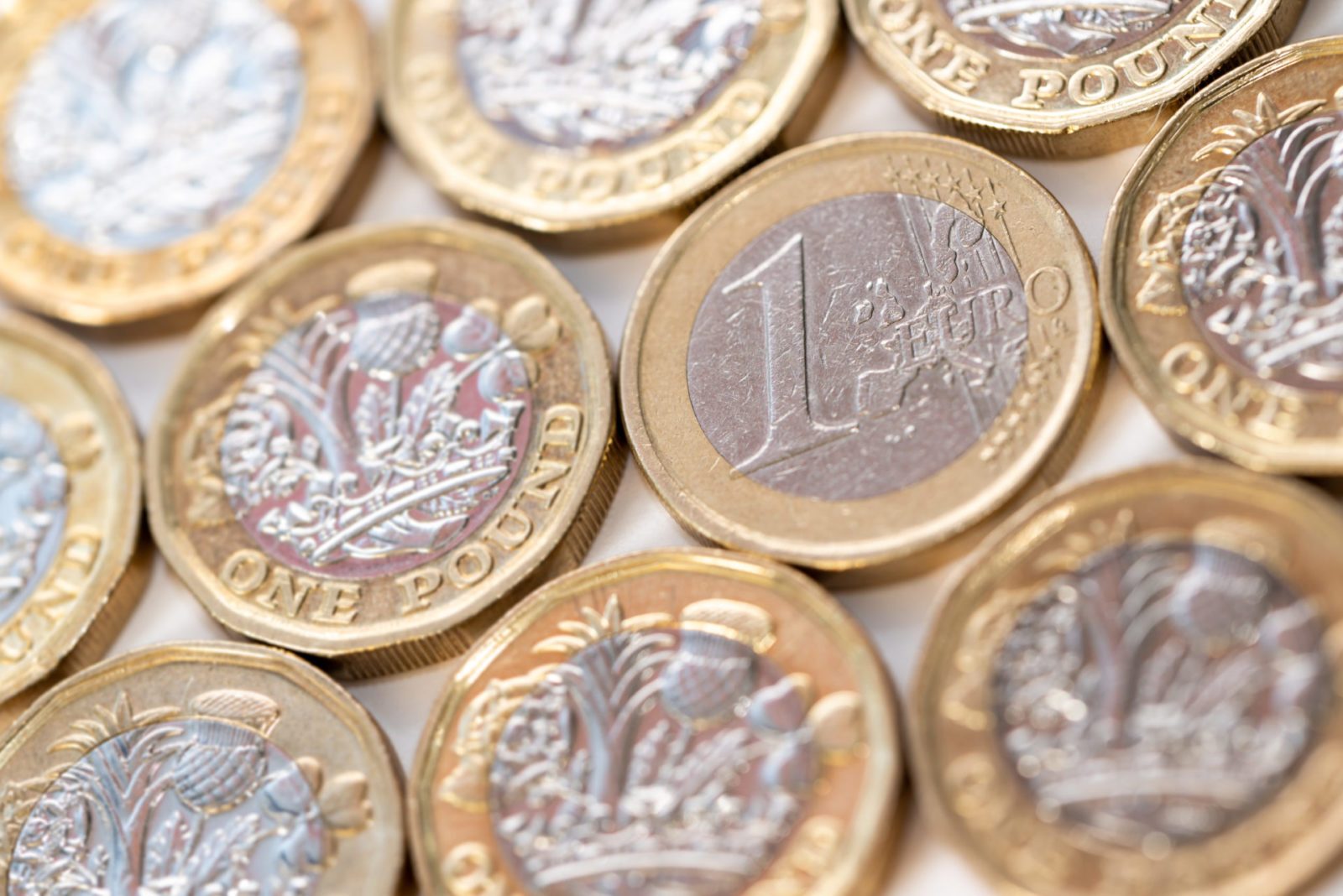 The pound has started this morning in a strong position against the euro after speculation increased over the possibility of an extension to the Brexit trade talks by a year or a year and a half. The Federal Reserve’s programme to pump more dollars into the world economy has also helped sterling.

Manufacturing PMI showed further decline in Europe this morning; later today we will see the equivalent figures from the UK.

Fears continue to grow about the spread of Covid-19 in the US, but the dollar’s status as a safe haven is helping to keep it strong against a basket of currencies.

These are uncertain times, so make sure you plan ahead for any international transfers. Secure today’s exchange rate for up to two years with a forward contract; speak to your Business Trader on 020 7898 0500 to find out how.

Sterling finished the day in a stronger position against the euro yesterday and is still strong this morning.

This could be partly due to talk of an extension to the Brexit transition period. The pandemic has, apparently, stalled the progress of trade talks, making it unlikely that the UK and EU will have the outline of a deal by June, which had been the original goal. There have been reports that officials tasked with working on the negotiations have now been drafted into coronavirus matters.

Despite this, a spokesperson for the Prime Minister said recently that the deadline is still “enshrined in law.”

Today, the Manufacturing PMI figure for March will be released for the UK, which is expected to drop into contraction territory.

Britain’s largest banks have agreed to scrap nearly £8 billion worth of dividends due to the coronavirus crisis, giving banks an additional cushion to weather an economic downturn.

European manufacturing shrunk further over the last month, data released this morning showed. Given the circumstances, it is likely to have been priced in by the markets, but it’s still a concerning sign for economic recovery once the crisis is over.

Speculation continues to circulate over a potential extension to the Brexit trade talks deadline, with governments preoccupied by the pandemic – which may well also be helping the pound against the euro.

Later this morning, we will see Eurozone unemployment figures, and the European Central Bank will hold its non-monetary policy meeting this evening.

Despite weakening slightly against the pound, the dollar was still strong across the board yesterday and is still strong this morning as coronavirus worries continue.

Concerned by the number of growing COVID-19 cases in the US, where the reported cases are nearly double those in China, investors are turning to the dollar as a safe option compared to other riskier currencies.

As part of a series of measures, the Federal Reserve launched a programme to pump more dollars into the world economy, in order to support the smooth functioning of the markets.

Yesterday’s house sales data also helped to boost the dollar, showing a 2.4% growth where the markets had been expecting -1%. Today, we’ll see a series of data releases for the US, including Manufacturing PMI, which is expected to show that the sector has contracted.