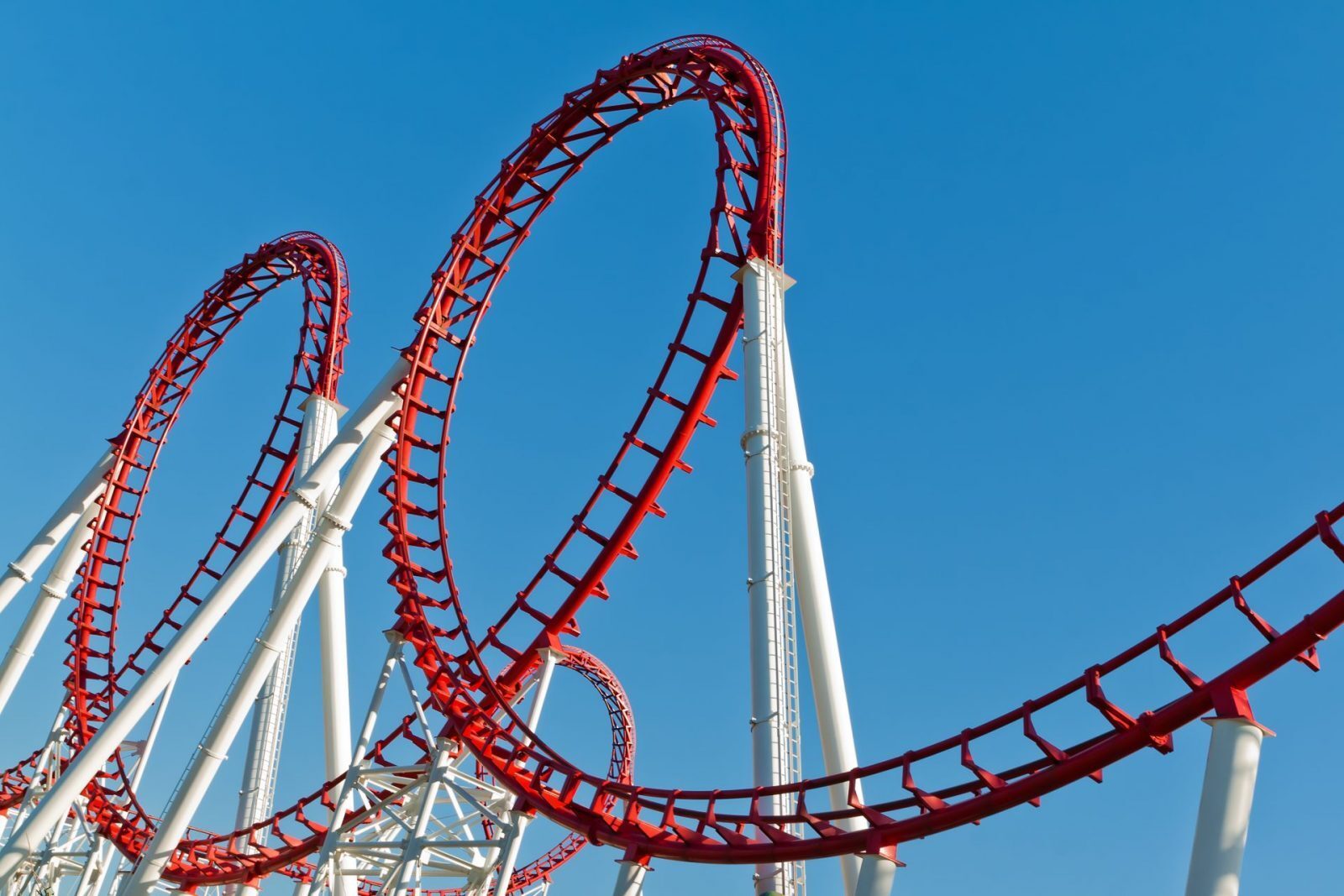 Sterling began yesterday by hitting its lowest level against the euro since October 2016 and close to levels last seen in 2010 ahead of the release of the UK wages and jobs data.

However, when the figures were released, it showed UK wage growth had edged up to 2.1%. There was speculation that this might be a result of increased workers’ bargaining power in light of the lowest levels of unemployment since the 1970s. Unfortunately, it wasn’t all good news, as pay is still failing to keep pace with inflation, meaning that living standards are still on the decline.

It is still a reason to be cheerful, if only because there is the possibility of recovery on the horizon. Following the release of UK wage growth data, the pound recovered in what proved to be a roller coaster day for sterling. Whether the release of this data encourages the Bank of England to increase UK interest rates later this year remains to be seen, but there was renewed speculation from some quarters that this could be the case.

Finally, take a look at our latest quarterly currency forecasts which include some of the major bank’s currency forecasts for the next 12 months and look ahead to the rest of 2017. After an eventful first half we’re keen to make the point that nobody knows precisely what will happen, hence the importance of managing your currency risk!

After a shaky start, sterling ended the day higher following some positive news for the economy. Unemployment fell by 57,000 in the three months up to June which in turn resulted in the lowest rate of unemployment since 1975. In addition, the statistics showed that the participation rate of people in work is 75.1% – the highest since 1971.

While this is all good news for the economy, the average earnings figures highlighted some concern from policy makers. This week we saw headline inflation post a reading of 2.6% and yesterday we saw average earnings squeeze up slightly to 2.1%. What this shows is that real earnings are still lagging behind inflation by 0.5%.

Looking to the day ahead, we have another key economic indicator in the form of the UK retail sales. Consumer spending makes up about 70% of the GDP number and therefore a lot of emphasis is put on retail sales. The figure for August is expected to be fairly anaemic at 0.2% and sterling will likely react depending on what side of the figure it lies.

Yesterday, the euro softened on a fairly quiet day for economic data. It was hoped that the European Central Bank President Mario Draghi would be transparent with regards to the direction the ECB will be taking on its monetary policy at the Jackson Hole Symposium.

However, a source close to the ECB has stated that Draghi will hold off revealing any new information until the autumn.

It is a slightly busier day in the calendar for the region with the release of the inflation numbers and the trade balance.

USD: disappointing data from the US causes little movement

The US dollar continued its gains against the pound yesterday as it initially strengthened further but the pair traded within a relatively tight range. In the last couple of days there has been a lack of headlines around UK politics and Brexit, but renewed interest could cause implications towards the pairing in coming weeks.

Yesterday saw building permits come in negatively at 1.16m against a 1.25m target, but this had limited impact on the dollar. The US housing market also showed some poor figures yesterday as housing starts fell by 4.8% in July, against an expectation of a 0.4% increase.

Looking ahead, the market’s attention is likely to be on hints of further tapering by the Federal Reserve, while today we have employment claims data.