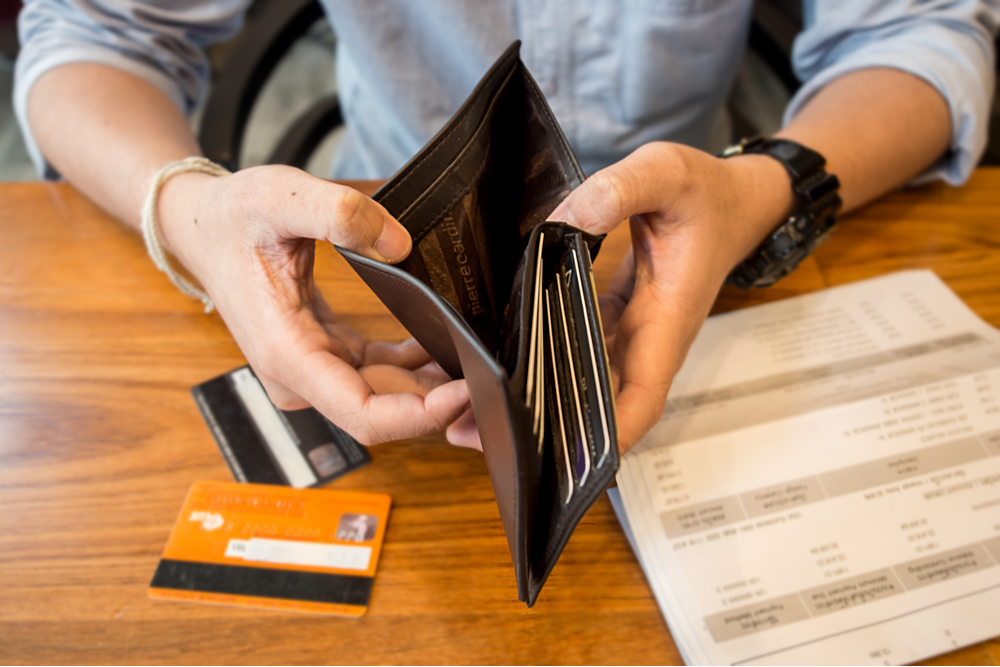 Despite the support of the festive period, retail sales fell in December as households felt the pressure of soaring costs.

Markets are now expecting, with near certainty, the Bank of England to announce an interest rate hike in February.

The eurozone has also seen record inflation. The annual inflation rate came in at 5%, however, President of the European Central Bank Christine Lagarde did not seem overly concerned and defended maintaining interest rates.

In the US, the number of Americans filing for unemployment benefits rose unexpectedly last week as the effects of the Omicron variant on the economy begin to show.

Data on Wednesday showed that inflation rose to a 30-year high in December. Markets now expect, with near certainty, the Bank of England to raise interest rates to 0.50% at its February monetary policy meeting.

The effects of inflation are already becoming visible on household budgets, with retail sales falling 3.7% in December, a time when Christmas usually gives sales a boost.

As many as 66% of UK adults have said their cost of living has increased over the last month. Consumer confidence is at a near-yearly low, falling to -19 in January as people express their concerns over rising prices.

The euro has gained some strength against the pound and is steady against the dollar this morning.

Eurozone inflation rose 0.4% in December and the annual inflation rate came in at a record high of 5%, as expected. This was largely a result of surging energy prices which rose 25.9%.

Minutes from the European Central Bank’s latest meeting have been released. Policymakers acknowledged that it is possible that inflation could remain high for longer than first anticipated. Nonetheless, in a radio interview yesterday,  President of the ECB Christine Lagarde defended not raising interest rates despite record inflation, warning that such a move could put the “brakes on growth”.

Later today, Lagarde will speak again and figures for eurozone consumer confidence will be released.

The dollar is largely unchanged against the euro this morning following mixed US data.

Initial jobless claims unexpectedly jumped last week to 286k from 231k, the highest number since October. This rise is thought to be due to the effects of Omicron on the economy. Existing home sales also disappointed, falling 4.6% in December to $6.18m, the lowest in 4 months.

On a more positive note, the Philadelphia Fed Manufacturing Survey increased from 15.4 to 23.2 in January, beating expectations.