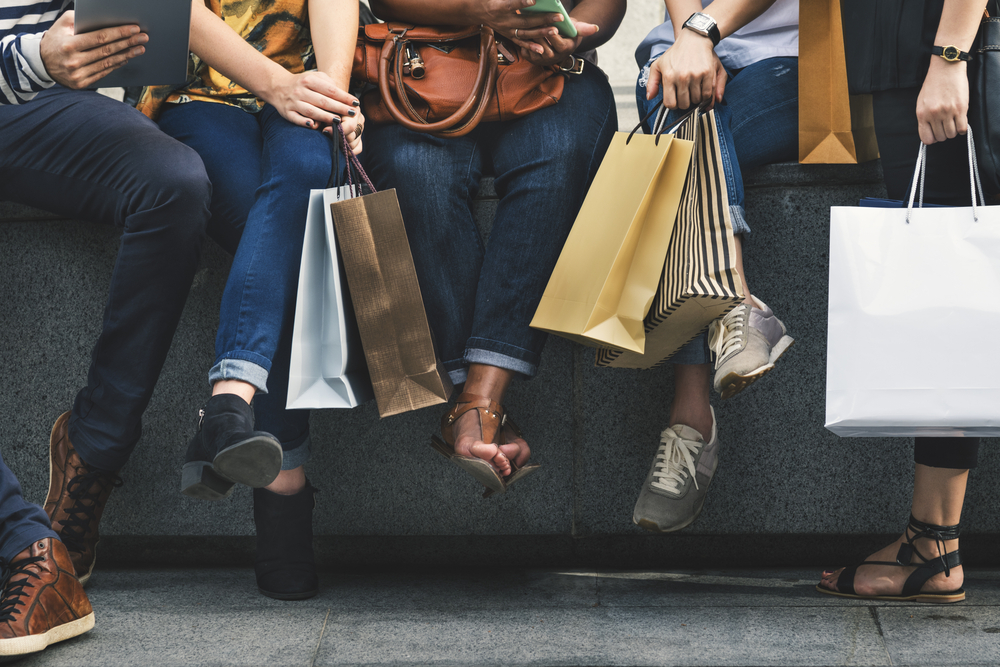 The pound is trading mostly around the same levels against the euro but has weakened against the dollar after upbeat US data yesterday and disappointing UK retail sales data this morning.

Retail sales fell for the fourth month in a row in August, surprising markets. Nonetheless, if we look at the bigger picture, retail sales volumes are still 4.6% higher than their pre-pandemic level.

The euro has clawed back some of its losses against the dollar this morning as markets await inflation figures later.

In the US, it was a different story for retail sales which far exceeded market expectations and subsequently boosted the dollar. Markets will now be focusing on consumer confidence figures this afternoon.

The pound is trading mostly around the same levels against the euro but has weakened against the dollar after upbeat US data yesterday and disappointing UK retail sales data this morning.

UK retail sales decreased for the fourth month in a row, coming in at -0.9% compared to the expected 0.5%. This is thought to be attributed to the supply chain problems last month. Despite this, if we look at the bigger picture, retail sales volumes are still 4.6% higher than their pre-pandemic level.

Prime Minister Boris Johnson continues to implement a major reshuffle of his cabinet, with numerous promotions and demotions, including the firing of Gavin Williamson as education secretary. However, there appears to have been no significant changes to those in economic positions, with Chancellor of the Exchequer Rishi Sunak keeping his role which seems to have reassured markets.

A travel announcement is also expected later today. There are rumours of some substantial changes to the current system, including changes to the testing requirements.

The euro has gained back a little strength against the dollar as markets wait for inflation figures later this morning.

The single currency is still, however, feeling the effects of comments made by ECB official, Isabel Schnabel, in which she said the market is overestimating the coronavirus risk to global growth outlook.

Balance of Trade figures were released yesterday and revealed that the eurozone trade surplus narrowed year-on-year in July.

Retail sales rose by 0.7% in August, surprising markets who had predicted a 0.8% fall. Non-store retailers and furniture stores saw the biggest increase in sales. Markets will now be waiting to see if this surprise will affect what the Federal Reserve has to say next week.

Initial jobless claims figures were also released yesterday and showed that the number of Americans filing for new unemployment support rose by 20,000 in the last week. Nonetheless, the four-week moving average is still low.

US consumer confidence figures are due later this afternoon. After disappointing figures last month, markets will be watching closely for any improvements.