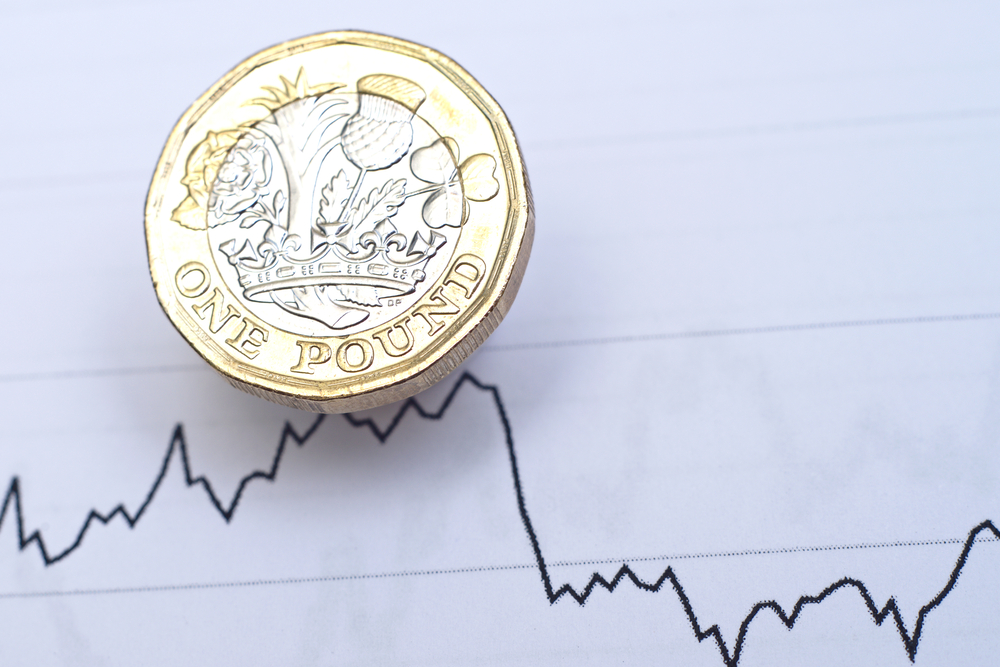 This morning has seen the pound relinquish gains made against the euro and dollar.

This morning the pound has continued to weaken against the euro. Yesterday afternoon sterling saw its biggest fall against the dollar since 2016. Today, sterling regains some strength against the dollar but remains low overall. This follows the latest data on UK house price index, global recession fears and growing energy market concerns.

With current economic concerns of inflation and prospects of a recession, it’s vitally important to manage the risk associated with currency rate volatility. If you know of someone who may require Smart’s services, this summer sees our largest ever referral bonus. As well as the usual £25 per successful referral (£50 for a business), you’ll be entered into a prize draw for £2,000 in flight vouchers. Make a referral before 30th September here.

This morning Germany’s balance of trade figures for July fell sharply against market expectations of €6.2bn. The latest data reveals Germany’s trade surplus declined to €4.9 bn. Fears of higher interest are also heavy in the eurozone as the European Central Bank is expected to make a 75 basis point increase on Thursday.

Two big data releases from the US today. Non-farm payrolls for August will be released this afternoon. US markets are predicting even more jobs will be added to the economy following last month’s increase.

No data releases from the UK today however on Monday, Britain’s next prime minister will be announced. Polls suggest Liz Truss is expected to win so markets will be “pricing in” this outcome. If Sunak wins against expectations, this could cause unexpected volatility for sterling.

In the wake of the increasing cost of living and energy market crisis, the treasury is preparing for emergency options for Britain’s next prime minister.

EUR: euro at a loss in amidst recession fears

This morning the euro continues to lose strength against both currencies amidst the fears of higher inflation hikes from the European Central Bank. In the latest data, eurozone inflation rose to a record high of 9.1%. Despite recent hikes, the ECB is predicted to raise interest rates again, this time by 75 basis points on Thursday.

Eurozone data releases for this week conclude with Germany’s Balance of Trade and Spain’s unemployment change today. Germany’s balance of trade figures for July were forecast at €6.2bn and fell sharply against market expectations this morning. The latest data reveals Germany’s trade surplus declined to €4.9 bn.

Spain’s unemployment rate was released this morning. It was expected to raise to 5K and largely exceeded market expectations with figures of 62.1K recorded.

USD: Dollar weaker against both currencies

Yesterday the dollar was choppy against sterling but came out ahead of both currencies despite battling inflation. Today, the dollar makes a swift turn and is weaker against both sterling and the euro.

Markets have heard a number of speeches from the Federal Bank this week, yesterday Raphael Bostic spoke on inflation.

Two big data releases from the US today. Non-farm payrolls for August will be released this afternoon. US markets are predicting even more jobs will be added to the economy following last month’s increase. Today’s data sees predictions of 310k additional jobs to the economy
The US Unemployment rate for August will also be released today. Unemployment decreased in July to 3.5%, which was the lowest rate since February 2020. Markets are expecting these figures to stay the same for August.

Ahead of November midterm elections, President Joe Biden is criticising republicans. He says that “Maga forces are determined to take this country backwards”. This also follows new developments in Donald Trump’s criminal investigation.