Recession on the horizon for Britain 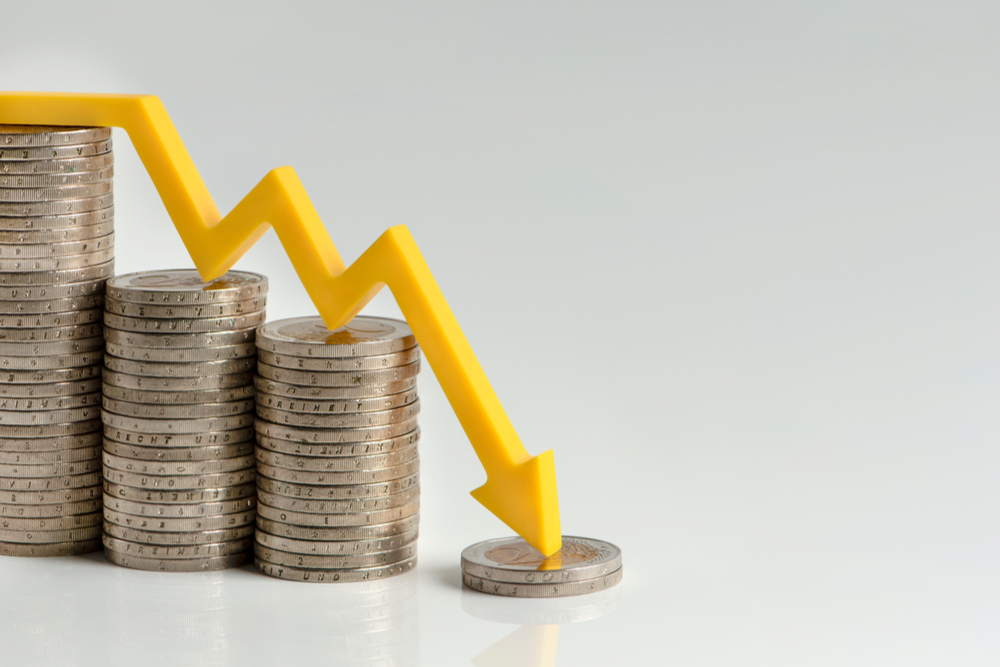 The threat of recession is on the horizon for Britain following the Bank of England’s decision to increase the interest rate by 50 basis points.

The hike caused a frenzy among market watchers, as it carried the rate to a steep 1.75% – the highest Britain has seen in nearly 30 years.

The pound regained some strength by the end of the week however more volatility may lie ahead for sterling over the week ahead. This follows BoE governor Andrew Bailey’s warning of up to a year-long recession and second rate-hike on the horizon for Britain later this year.

In the eurozone, all eyes will be on Germany this week as inflation rates will be announced.

In the US, job prospects seem to be on the rise as unemployment rates made a gentle decline from 3.6% to 3.5% last week. This was the first decline in 4 months. The number of job openings also surpassed market expectations.

Market watchers will be paying close attention to the US this week as inflation rates will be released on Wednesday.

This morning sterling is still weak against both the euro and the dollar.

The BoE’s interest rate decision last week caused frenzy among market watchers, as the 50 basis-point increase carried the rate to a steep 1.75% . This was the highest rate hike Britain has seen in nearly 30 years.

The pound regained some strength by the end of the week but market watchers may expect some volatility ahead for sterling. This follows BoE governor Andrew Bailey’s warning of up to a year-long recession and second rate-hike on the horizon for Britain later this year.

Tory candidate Liz Truss however, disagrees with the prospect of a recession . Truss does accept “the inevitability of a recession” and vowed to use a September emergency budget to “immediately” cut taxes. Sunak refuted this as “starry-eyed boosterism”, compared to his “clear-eyed realism” and argued that Truss’ tax proposals “are not going to help” people who are going to “need help” such as “pensioners” or “those on low incomes” .

GDP will be released on Friday. It is currently predicted to decrease by 1.3%

EUR: All eyes on Germany in anticipation of eurozone inflation rates

The euro is still strong against the pound today, climbing nearly half a percent higher than it was this time last week. Against the dollar, the euro has strengthened overnight but is still weakening compared to the previous week.

Last week the euro performed well, growing stronger against the pound. The BoE’s interest rate decision was a reason for this, in addition to Germany’s production rates beating market expectations.

Against the dollar however, the euro fell sharply. This followed an unexpected increase in job openings in the US according to the non-farm payroll data release on Friday.

USD: Unemployment rate the lowest in over 2 years

Friday’s Non-farm payroll data revealed more optimism for workers, as the number of jobs openings were more than double what markets expected. 250,000 jobs were predicted, however a total of 5280,000 were added to the economy causing the dollar to strengthen.

Close eyes will be on the US markets this week as inflation rates will be announced.