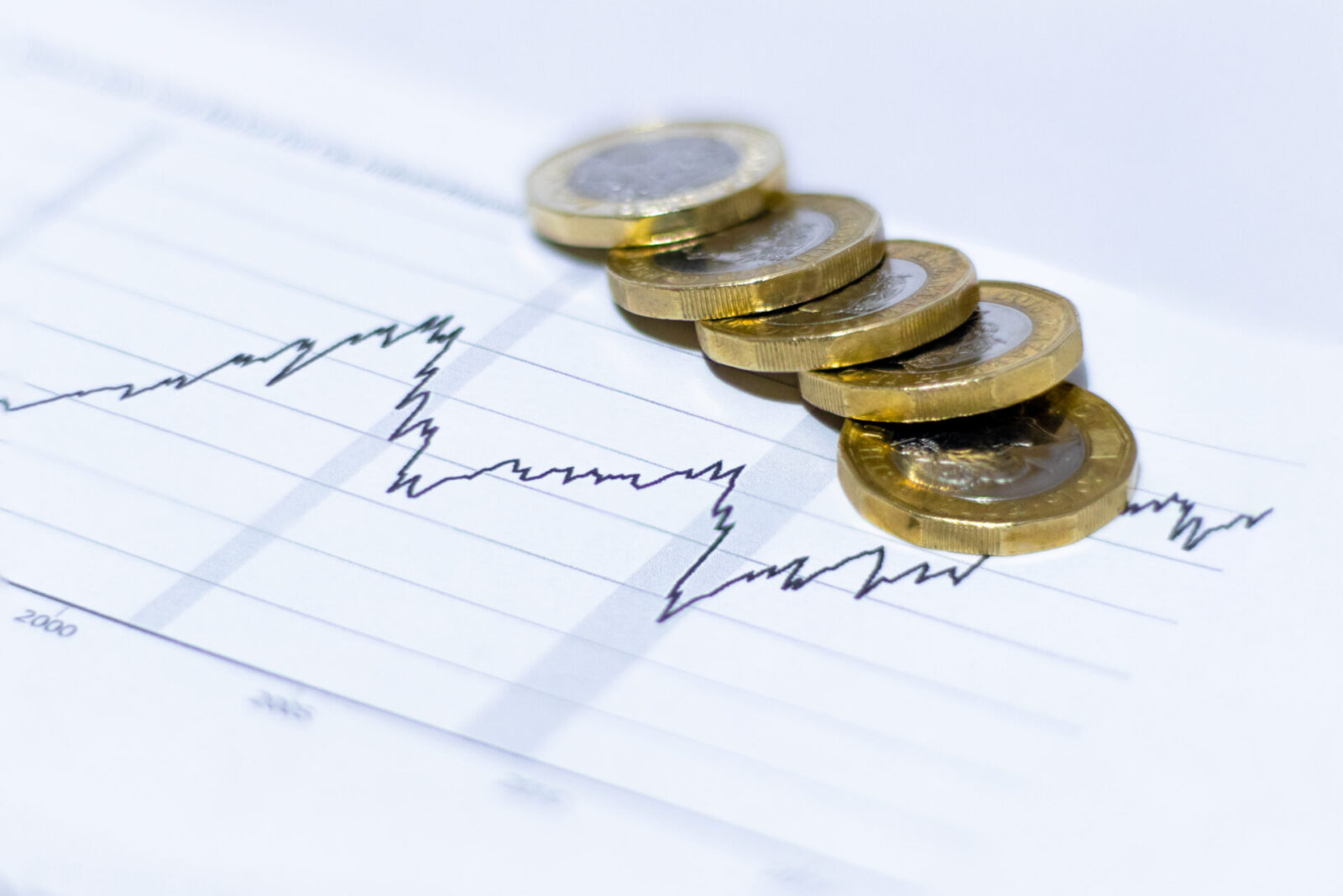 It’s a busy week ahead for economic data in the UK, with inflation, employment, and retail figures all due to be released. The pound is well supported against the euro this morning but could be impacted by this economic data as the week unfolds.

Isolation rules are changing for England and Northern Ireland today, as those who are double-jabbed or under 18 no longer need to isolate if they have been in contact with a positive case. Instead, it is advised that people get a PCR test. This comes after many industries complained that self-isolation rules were disrupting their business.

In the US, Federal Reserve Chair, Jerome Powell, will speak tomorrow ahead of the release of the Fed’s latest meeting minutes on Wednesday. The markets will be watching both events closely.

The pound is well supported against the euro and the dollar ahead of a busy week for economic data releases.

A series of employment figures will be released tomorrow followed by inflation rate data on Wednesday. The markets will be watching the inflation figures closely, as they should give an insight into how price pressures may rise above the Bank of England’s target of 2%.

The previous figure for June was 2.5% and expectations suggest that July’s could come in slightly lower at 2.3%.

The euro is stronger against the dollar this morning after a volatile week last week.

GDP data for the Eurozone will be released on Tuesday, expected to show a 2% growth quarter-on-quarter, which would mean the Eurozone grew faster than the U.S. last quarter.

Inflation rate figures will also be released, expected to come in at 2.2%, which would meet the European Central Bank’s target of around 2%. This suggests that the ECB will stick to their plan to keep quantitative easing in place for the foreseeable future.

The dollar is slightly weaker against a basket of currencies this morning as rising COVID-19 cases and poor consumer confidence data weigh on the greenback.

At the end of last week, data showed that consumer confidence in the US slumped in August. This was the lowest reading since December 2011 and highlighted that consumers believe the economy’s performance will be diminished over the next several months. The survey also reflects disappointment that COVID-19 cases are rising, and the pandemic isn’t over yet as hoped.

It’s a busy week for economic data in the US, including inflation and retail figures. Federal Reserve Chair Jerome Powell will also speak tomorrow, and this will be followed by the release of the minutes from the Federal Reserve’s latest meeting.