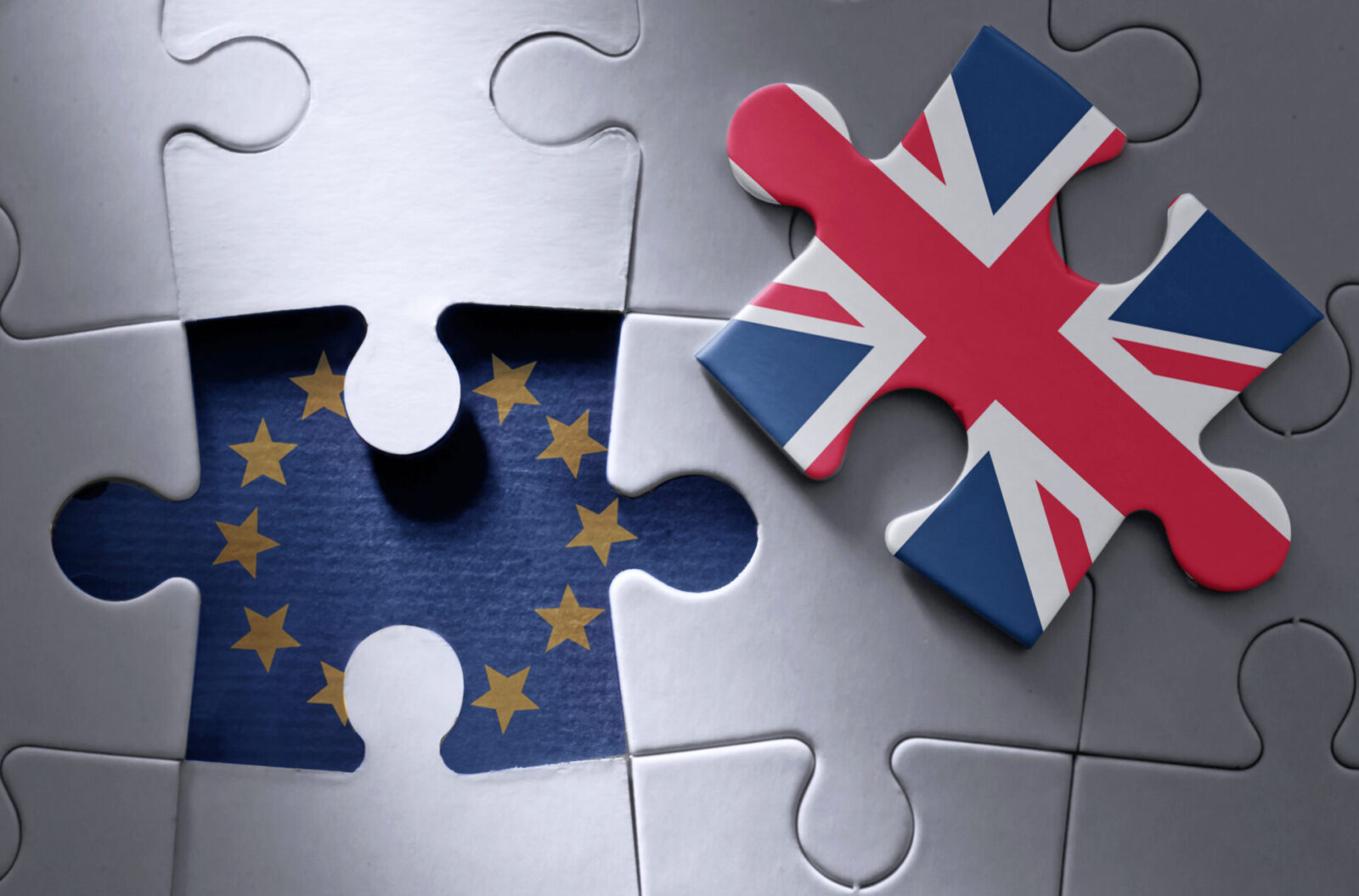 The pound has weakened against the euro and the dollar this morning on reports that cast doubt over a Brexit trade deal being secured before the December 31 deadline. The EU’s Chief Negotiator has told the 27 EU leaders that differences remain between the two sides. Despite this slip, sterling remains above key levels against the dollar.

Positive retail sales data for Germany were released this morning, providing some optimism for Europe’s economic recovery. In the US, Federal Reserve Chair, Jerome Powell, is pressuring Congress to help the “fragile” US economy.

After a strong start to the week, the pound has weakened against the euro and the dollar this morning. It may have weakened due to reports that the EU’s Chief Negotiator, Michel Barnier, is due to brief EU leaders on the possibility that there may end up being no deal by the end of the year. According to these reports, the three key sticking points still haven’t been resolved.

The UK has become the first country in the world to approve the Pfizer/BioNtech vaccine, which could start to be rolled out as early as next week. The vaccine has proved to be up to 95% effective against the virus. This news provides hope for an economic bounce-back next year.

The IHS Markit/CIPS UK Manufacturing PMI figure was revised higher to 55.6 in November from a preliminary estimate of 55.2 and above 53.7 in October. The reading pointed to the strongest growth in factory activity in near 3 years.

Today, the Bank of England will hold their Financial Policy Committee meeting, which will involve discussions based around reducing systemic risk in the UK financial system.

The euro continues its strength against the dollar and is stronger against the pound this morning.

Retail sales data for Germany was released this morning, showing that sales jumped 2.6% month-on-month in October, following a 1.9% fall in September and well forecasts of a 1.2% rise. It is the biggest increase since April of 2018. Year-on-year, they increased 8.2%.

This shows that the economy is attempting to bounce-back from the pandemic in October. However, a partial lockdown followed at the beginning of November.

The dollar is still suffering this morning as positive vaccine news and a push for a US stimulus package sees the greenback move lower.

The IHS Markit US Manufacturing PMI figure for the US was confirmed at 56.7 in November, pointing to the strongest factory growth since September of 2014.