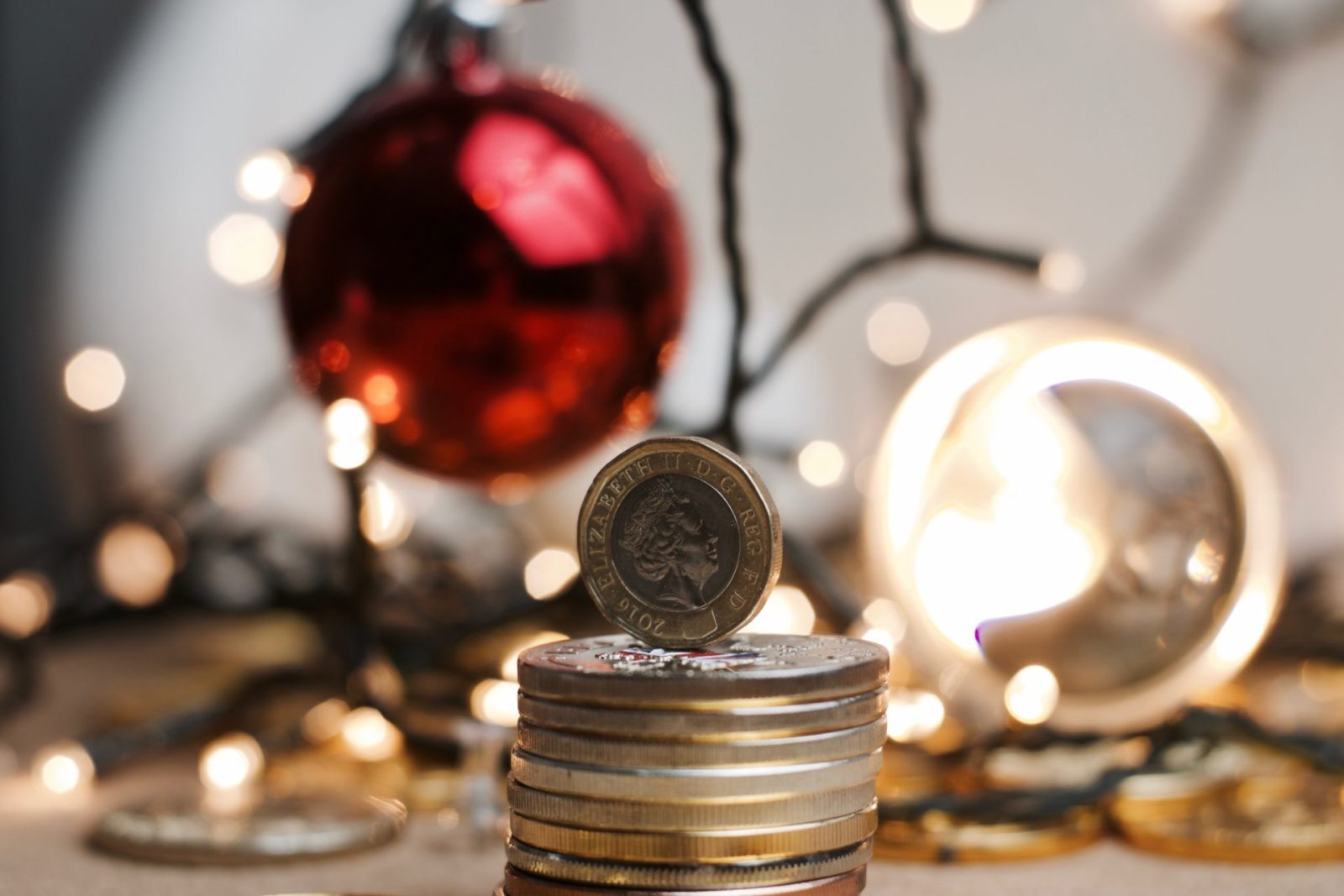 The pound fell to a three week low yesterday, as it continues to process the government’s hard-line approach to Brexit talks.

It’s a quiet Christmas eve for the euro, but we’ll see a few data releases for the US following Durable Goods Orders and New Home Sales yesterday.

We’re still open today, so please give your Business Trader a call on 020 7898 0500 to discuss protecting your business from currency fluctuations.

Sterling fell to a three-week low yesterday over ongoing concerns about the government’s hard-line approach to Brexit talks. This comes after it was announced last week that there will be a hard deadline in place for the Brexit transition period, meaning that a trade deal has to be negotiated and ratified by December 2020.

Trade war optimism and a weaker pound drove the FTSE 100 index to a five-month high, striking 7617 points for the first time since July.

The Prime Minister has said that he will give ‘careful consideration’ to Nicola Sturgeon’s request to hold a second referendum on Scottish independence. He is expected to reply to her letter in the new year, however, it is widely expected that he will decline the request.

The euro was stronger yesterday, benefitting from pound and dollar weakness. However, it is slightly weaker this morning.

This week, we’ll see French Unemployment Benefit claims released on Thursday, which are expected to fall by 12,000.

The dollar held firm yesterday despite poor Durable Goods Orders. New orders dropped 2% from a month earlier, missing an expected 1.5% increase. Demand for transportation equipment led the fall, while declines were also seen in orders for machinery and primary metals.

Following the impeachment of Donald Trump last week, it has been revealed that the White House sought to freeze aid to Ukraine just 91 minutes after President Trump spoke to President Volodymyr Zelensky by phone in July. A newly released email shows that a senior White House official contacted senior defence officials about withholding Ukraine’s aid just over an hour-and-a-half after Mr Trump ended a call with President Zelensky.

President Trump has also, once again, said that he is very close to signing a phase one trade deal with China. However, there is still no formal date or details of the agreement.