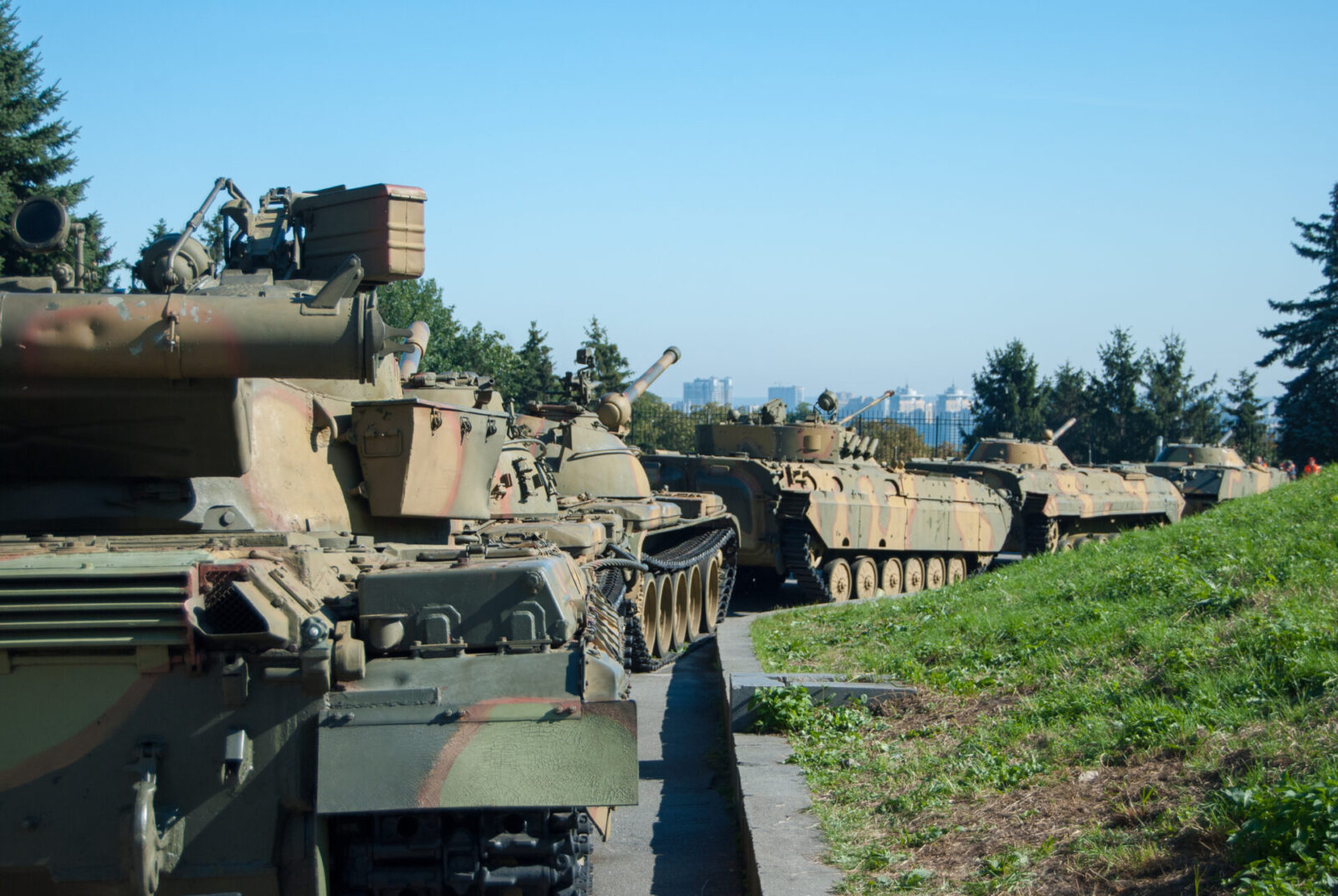 The pound is weaker against the euro this morning due to Russia’s pledge to begin withdrawing troops from the Ukraine cities of Kyiv and Chernihiv. The euro has strengthened on this news.

Despite this, Russia’s promises have been met with scepticism. President Zelensky said that while initial signs from the peace talks were “positive”, they do not “drown out” the explosions. US President Joe Biden said, “I don’t read anything into it until I see what their actions are.”

We could, therefore, see further volatility for the euro, pound and other currencies as news surrounding Russia’s pledge unfolds.

Bank of England official, Ben Broadbent, will speak later today and the markets will be listening closely for any comments about the UK economy, rising energy prices and interest rates.

All eyes will also be on German inflation data, which is set to come in at 6.3%.

This development follows talks between the two sides. However, the Russian Defence Minister suggested yesterday that any withdrawal of troops would simply signify that the “first stage” of the attack on Ukraine was complete, rather than an end to the conflict.

It is a light day for data in the UK today. However, Bank of England official, Ben Broadbent, will speak later this morning. Any comments that build on Governor Andrew Bailey’s speech surrounding the UK economy and energy prices could impact the pound.

The euro has been given a boost against both the pound and the dollar. This is due to hopes of a de-escalation in the Ukraine war, due to news that Russia may begin withdrawing troops from Kyiv.

The single currency could continue to react to news surrounding this and to the outcome of peace talks. Ukrainian President Volodymyr Zelensky said Tuesday’s talks showed some positive signs, but they do not drown out the explosions of Russian shells.

President of the European Central Bank, Christine Lagarde, will speak later this morning. This will then be followed by German inflation data, which is expected to show a rise.

USD: Dollar weaker due to progress with peace talks

The dollar is weaker against a basket of currencies this morning due to signs of progress in peace talks between Ukraine and Russia. As a ‘safe-haven’ currency, the dollar tends to strengthen in times of crisis and weaken when the outlook feels more stable.

ADP employment data is set to be released for the US today, which analyses growth in the private sector. Predictions suggest that private companies will have added 450,000 jobs in March.

This comes ahead of Non-Farm Payrolls data on Friday, which is expected to show that the US economy added 490,000 jobs in March. Any surprises could impact the dollar.