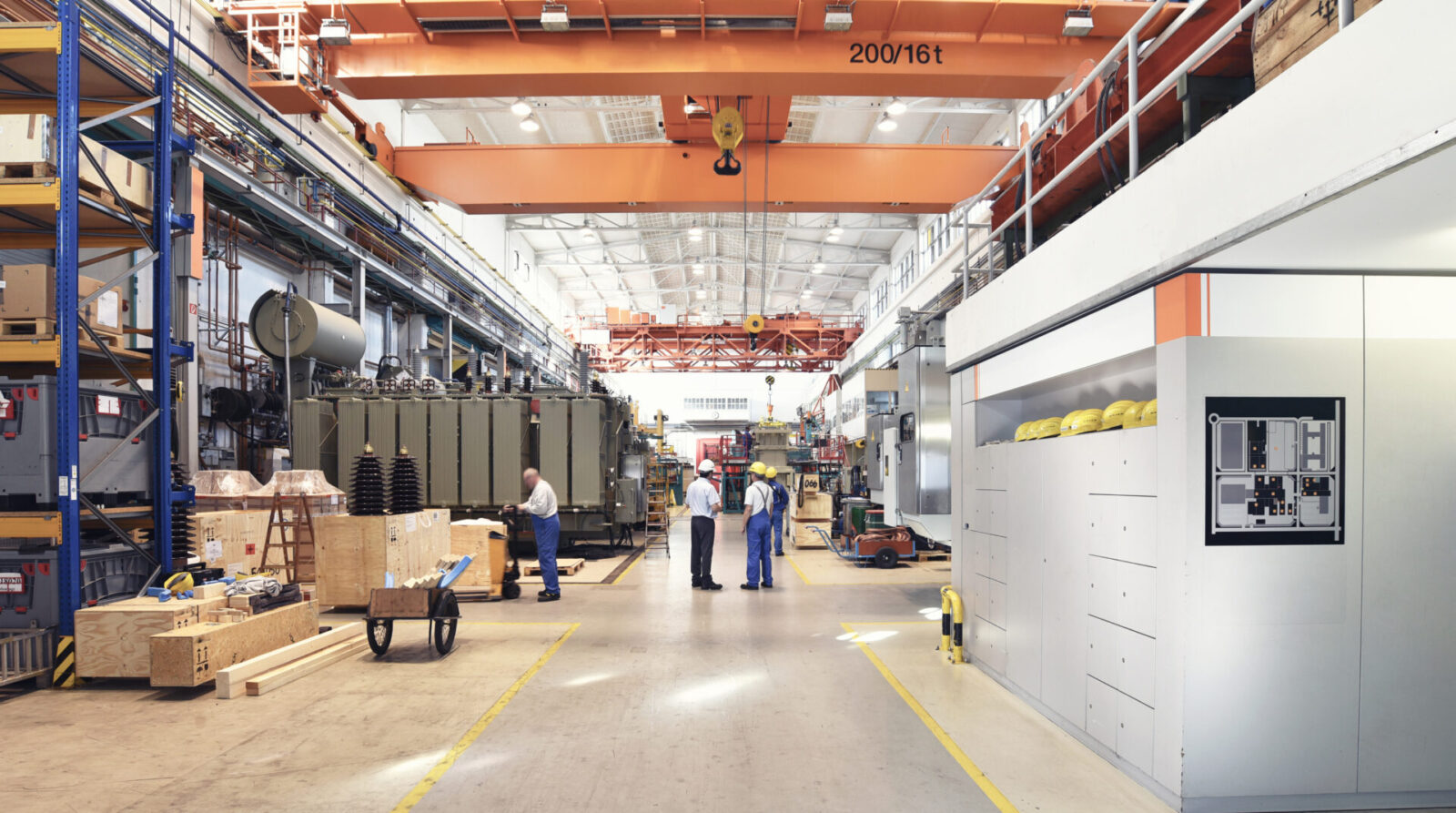 The pound weakened against both the euro and the dollar yesterday after PMI data was released, which revealed that the UK manufacturing and services industries have fared worse-than-expected so far this month.

The war in Ukraine, high inflation and supply chain disruption were the main reasons for poor performance in both sectors. Sterling is starting to recover this morning.

Later today, Sue Gray will hand her report on the ‘partygate’ scandal to Downing Street. After this, the Prime Minister is due to make a statement to the House of Commons.

The euro strengthened yesterday due to confirmation from the European Central Bank that an interest rate hike will take place in July. It is still strong against the dollar this morning.

After weakening against the euro and the dollar yesterday, the pound is starting to recover. The fall was prompted by poor PMI data, which showed that the UK manufacturing and services industries have performed worse-than-expected so far this month.

Manufacturing activity fell to a 16-month low due to supply chain disruption, the war in Ukraine and rising inflation. Services activity experienced its weakest growth since February 2021, with economic and geopolitical uncertainty contributing to a slowdown in client demand

It’s a quiet end to the week for UK data releases.

This morning, economic data for Germany was released, showing that consumer confidence improved slightly this month and matched market forecasts. Despite this, it is still around an all-time low due to the Ukraine war and high inflation.

GDP figures for Germany were also released, showing that Germany’s gross domestic product expanded 0.2% on quarter in the first three months of 2022, recovering from a 0.3% contraction in the previous period.

The dollar is stronger against a basket of currencies this morning ahead of the release of meeting minutes from the FOMC.

The meeting minutes, which are due to be released later this evening, will provide some clarity on the Federal Reserve’s approach to interest rates. They are expected to support recent hawkish comments from officials that a 50-basis point hike should take place soon.

Figures for durable goods orders will also be released later, indicating how the US manufacturing industry performed in April.