Pound weaker due to fall in global markets 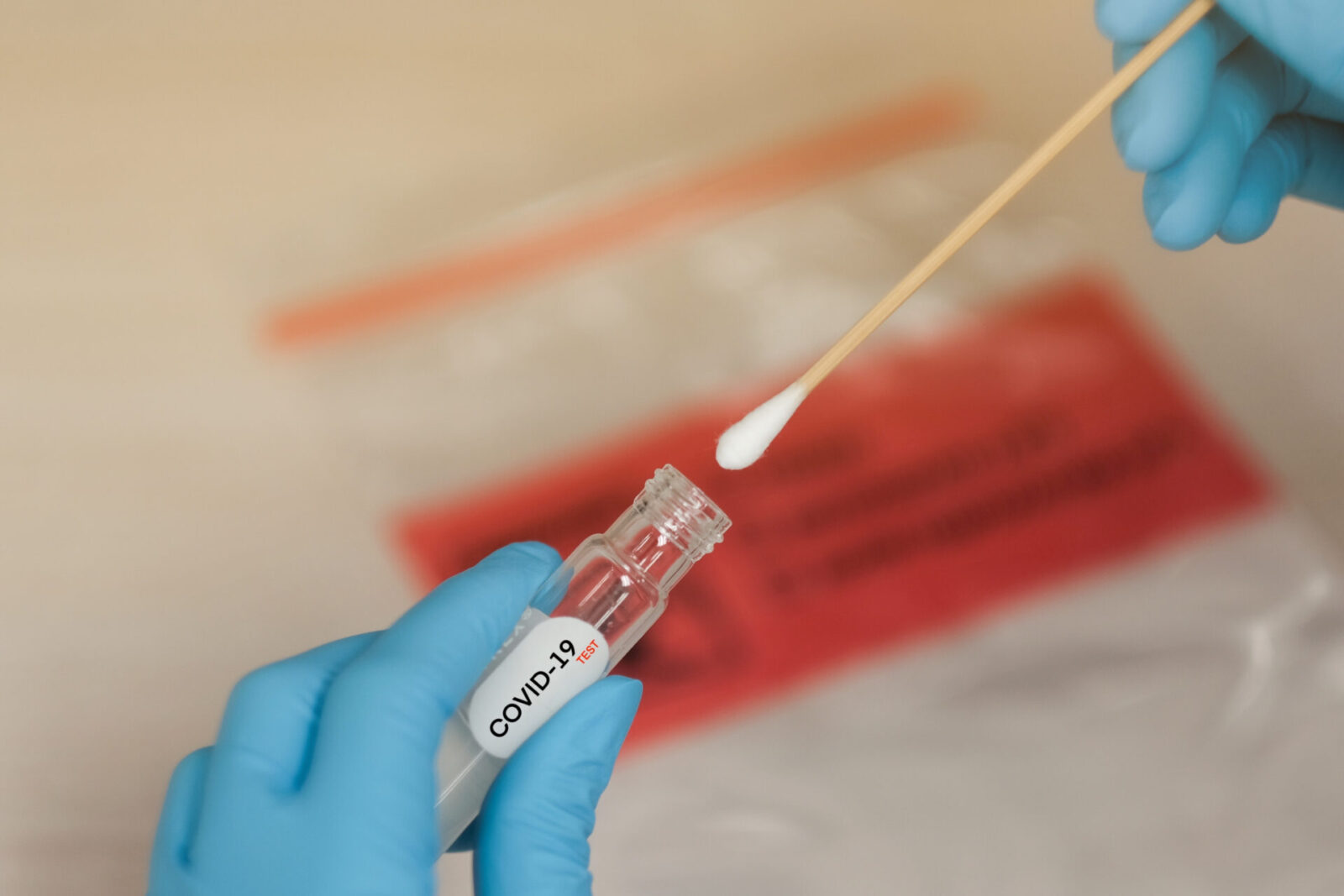 The pound is slightly weaker this morning due to a fall in the global markets, which has come about because of rising COVID-19 cases in both India and Japan. Despite this, sterling is still trading higher against the euro and dollar than this time last week.

A series of data was released for the UK this morning, including inflation rate figures for March. Rising fuel and clothing prices pushed the rate higher from February’s reading, although this was offset by lower food prices.

The EU’s drug regulator has now approved the Johnson & Johnson vaccine after shipment to the EU was halted due to blood clot concerns. This boost to vaccine supplies should support the European vaccine effort and accelerate rollouts further.

After a positive start to the week, the pound is weaker this morning due to a fall in the global markets. Sterling tends to move with market sentiment, meaning that this market decline has been mirrored by the pound.

The fall in the global markets has come about due to rising COVID-19 cases, specifically in India and Japan. Hospitals in India are struggling to cope, whilst a state of emergency has been declared in Japan ahead of the Olympics in Tokyo this summer.

A series of data was released for the UK this morning, including the inflation rate for March, which came in at 0.7%. This came in slightly below forecasts of 0.8% but higher than February’s reading of 0.4%. The rise was mainly due to an increase in prices for motor fuels, however this was offset by lower food prices.

The Bank of England has forecast that inflation could reach 1.9% by the end of this year.

EUR: J&J to restart shipment to the EU

Unlike the pound, the euro has benefitted from the fall in the global markets. The acceleration of vaccine programmes across the continent is also supporting the single currency.

This should mean that European countries are now able to ramp up their vaccine rollouts further.

The dollar is weaker this morning due to falling treasury yields. This comes after it strengthened towards the end of yesterday due to a drop in the global markets, which briefly supported the dollar as a safe-haven currency.

Mortgage figures are due to be released for the US today, with jobless claims data due tomorrow. This data comes ahead of the Federal Reserve’s monetary policy meeting next week.