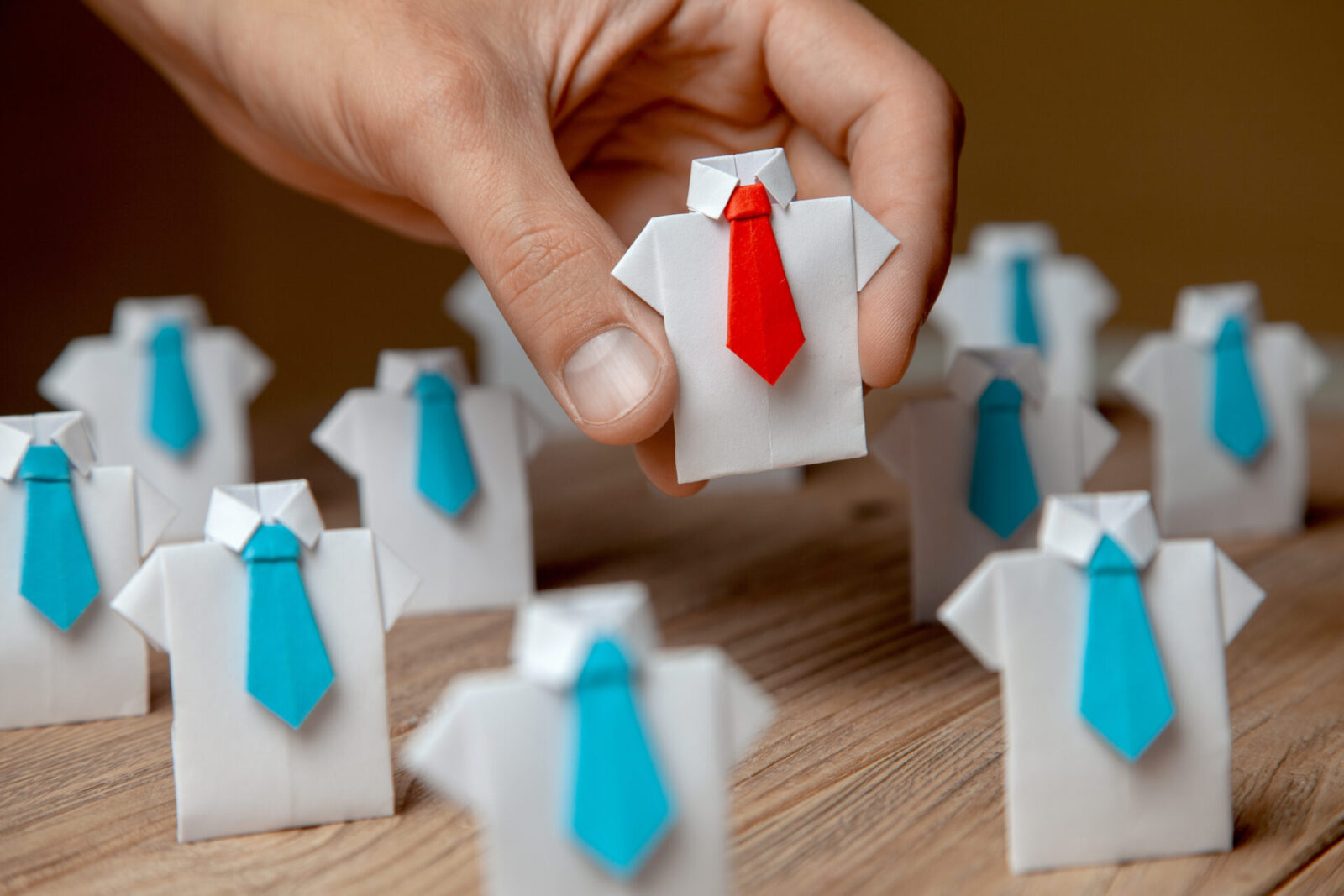 After strengthening yesterday following inflation rate data, the pound has weakened slightly this morning due to disappointing labour market figures. However, it is still trading near three-month highs.

After rising yesterday morning due to inflation data, the pound has lost some ground this morning following disappointing labour market statistics.

Figures show that 25,000 jobs were created in the three months to June, missing market forecasts of a 90,000 increase. As well as this, the unemployment rate came in at 4.8%, slightly higher than expectations of 4.7%.

However, these were offset by better-than-expected wage statistics, which show that average earnings increased by 7.3%.

The rest of this week is light for UK data, but next week we’ll see retail sales figures.

The euro has rebounded slightly against the dollar after weakening earlier this week due to US inflation figures.

Industrial production figures were released for the Eurozone yesterday, showing that production fell by 1% in May, the first drop in 3 months and much worse than market forecasts of a 0.2% decline.

In a speech yesterday, ECB official, Isabel Schnabel, said that the central bank will wait for higher core inflation before tightening monetary policy.

Inflation rate figures will be released for the Eurozone tomorrow.

The dollar was largely unchanged yesterday following a ‘dovish’ speech from Federal Reserve Chair Jerome Powell, who testified in front of Congress yesterday.

Despite a higher than expected inflation reading earlier this week, Powell insisted that it’s too soon to start tapering monetary policy. He shrugged off the spike as temporary and said it would be damaging to withdraw monetary support prematurely. Powell will testify in front of Congress again today.

Jobless claims figures will be released for the US later today followed by retail sales tomorrow.