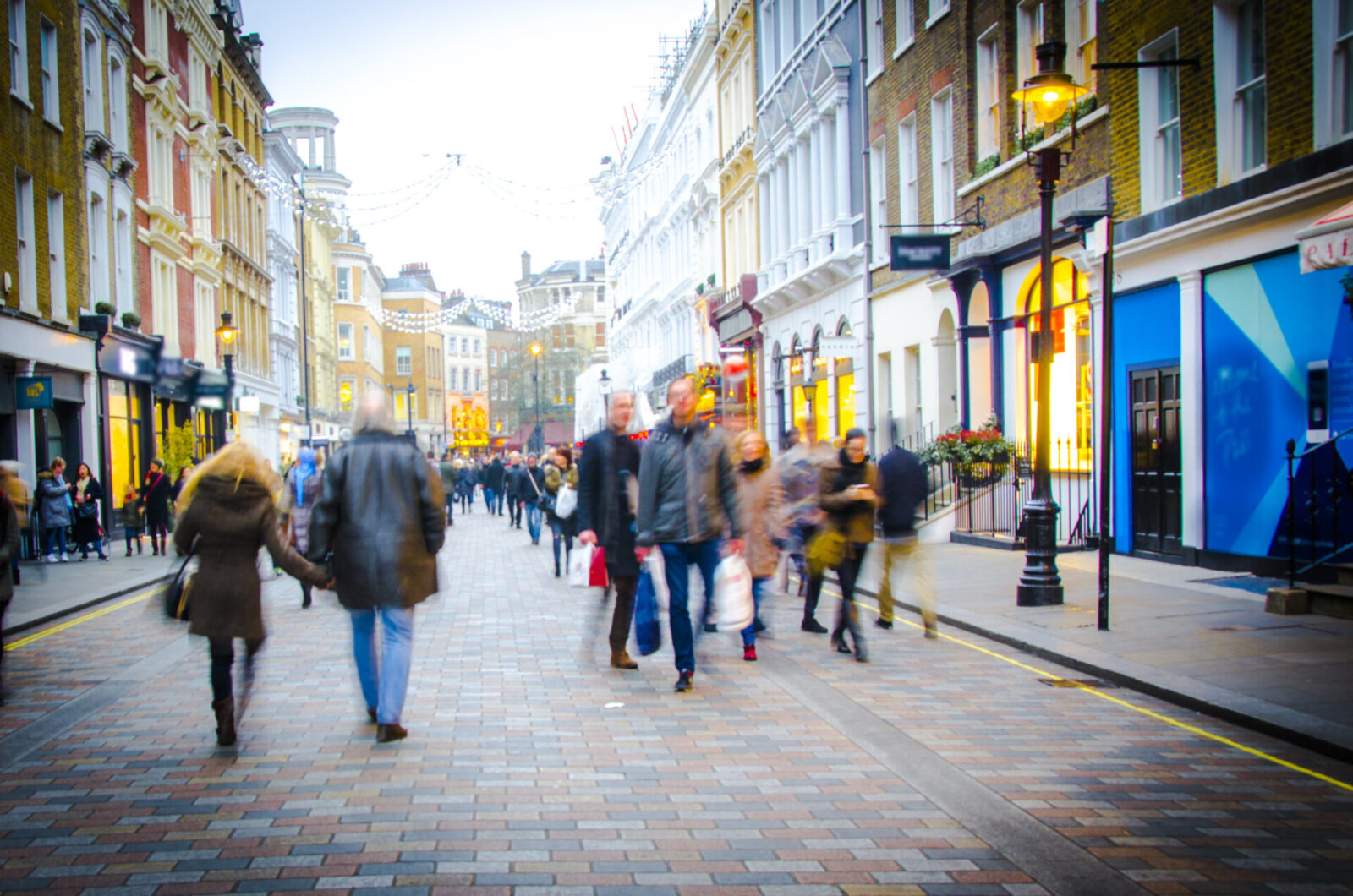 Figures were released this morning showing that the UK economy partially bounced back from recession in July to September. Despite this, the damage done by the pandemic hasn’t been reversed completely. The pound is weaker this morning, possibly due to Brexit jitters ahead of the EU summit next week.

Today, President of the European Central Bank, Christine Lagarde, will host Federal Reserve Chairman Jerome Powel and Bank of England Governor Andrew Bailey in a panel at the ECB forum. It will be interesting to hear what these Central Bankers say about how their economies are coping currently and projections for the future.

The pound is slightly weaker against the dollar and the euro this morning, possibly due to nervousness surrounding Brexit talks. There is pressure to secure a deal by the EU summit on November 19, in order for it to be ratified before the end of the transition period. There has been some speculation, however, that this November deadline could be pushed back.

Final hurdles remain and its thought that the biggest challenge could be agreeing on the ‘level playing field’ provisions for businesses.

GDP data for the UK was released this morning, showing that Britain’s gross domestic product shrank by 9.6% year-on-year in the third quarter of 2020. However, in the three months to September, UK GDP expanded 15.5%, partly recovering from the previous fall of 19.8%. This shows a partial bounce back from recession, although the economy hasn’t completely recovered from the damage done by the pandemic.

The euro is weaker against the dollar this morning, after President of the ECB, Christine Lagarde, gave a speech yesterday. She warned that Europe could still see an acceleration of the virus and tighter restrictions, hinting at further financial easing in the near future.

She added, “While all options are on the table, the pandemic emergency purchase program and targeted longer-term refinancing operations have proven their effectiveness. They are therefore likely to remain the main tools for adjusting our monetary policy.”

There will be more speeches from other ECB officials today, as well as the release of industrial production data for the Eurozone.

The dollar is stronger this morning as the initial buzz over vaccine trials has subsided and attention turns to the rising number of coronavirus cases in the US. Cases have hit a record high as winter sets in with hospitalisations over 65,000 for the first time.

After Joe Biden’s win last week, President Trump still hasn’t conceded the Presidency. He is still making allegations of voter fraud however he trails by tens of thousands of votes in several states, which he would have to overturn in order to succeed.

Jobless claims and inflation rate figures will be released for the US later today.