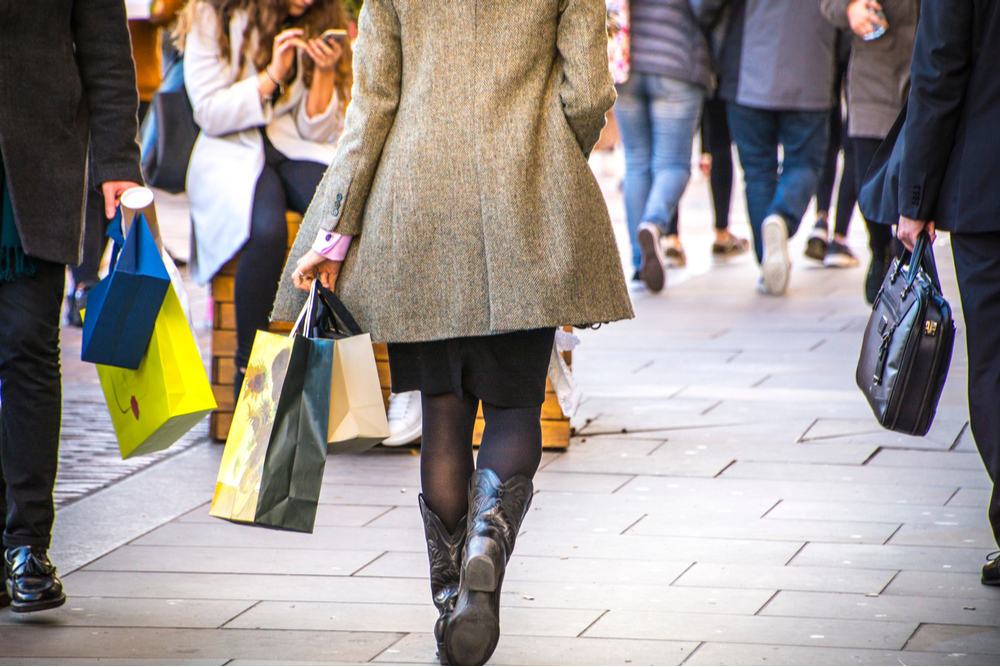 The pound has weakened against the euro and is trading around fresh two-year lows against the dollar following disappointing UK GDP figures.

The UK economy shrank by 0.1% in March, a larger decline than expected, as the rising cost of living takes its toll on consumer spending.

Yesterday, Prime Minister Boris Johnson agreed a mutual pact with the leaders of Finland and Sweden to come to each other’s aid should either nation come under attack. This deal was struck during talks regarding European safety more broadly. Finland has also announced that it should apply to join Nato “without delay”.

In the US, inflation fell to 8.3%. This was a decline on March’s figure but was still higher than predicted.

The pound has weakened against the euro and is trading around fresh two-year lows against the dollar following disappointing UK GDP figures.

After flatlining in February, the UK economy shrank by 0.1% in March as the rising cost of living forced consumers to cut back on spending. This was a worse fall than predicted and has weighed on sterling.

The pound is also suffering from an increasingly negative Brexit narrative after the UK rejected the EU’s proposal to reduce the impact of the post-Brexit treaty for Northern Ireland.

The EU claims that the proposal would reduce the amount of administration and checks on goods at the borders, however, Foreign Secretary Liz Truss says it would lead to “everyday items disappearing from shelves”.

Speaking yesterday in Slovenia, European Central Bank President Christine Lagarde sent clear signals that she supported an interest rate hike in July. She said that she expected the bank to bring its Asset Purchase Program (APP) to an end “early in the third quarter” of the year and then to raise interest rates soon after.

It’s a quiet day for eurozone data today; however, tomorrow, inflation figures will be released for France and Spain.

USD: US inflation falls, but only slightly

The dollar has strengthened against both the pound and the euro this morning.

US inflation fell to 8.3% year-on-year in April. While this was a decline on March’s 8.5% figure, it was still higher than the predicted fall to 8.1%.

This has increased expectations that the Federal Reserve will introduce more aggressive interest rate hikes in the coming months.

Later today, we will see PPI figures for April which are expected to have fallen from 1.4% to 0.5%. The number of Americans who filed for unemployment benefits last week will also be released this afternoon.