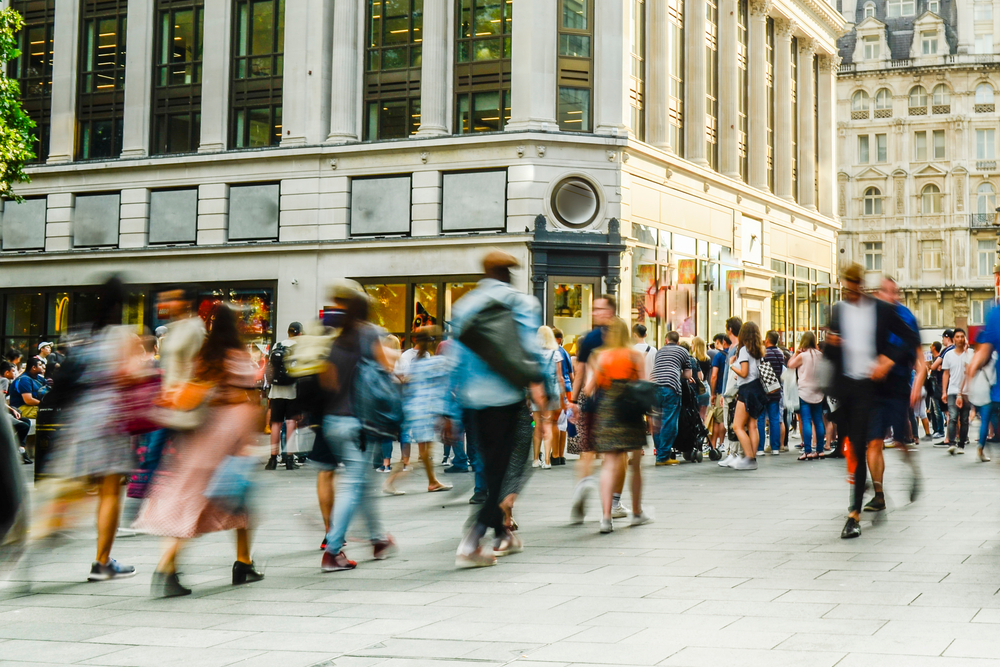 Sterling ends the week slightly weaker against the euro and the dollar following UK GDP data.

The UK economy contracted between April and June, albeit by less than markets had been expecting. Soaring energy prices are the main cause of this contraction, with the average household energy bill expected to reach £4,200 in January and as much as £4,400 in April.

Markets will now be keeping a close eye on next week’s inflation figures for more information on the state of the UK’s economy and how the Bank of England might act to tackle it.

In the eurozone, both France and Spain saw rising inflation in July. Inflation for the whole eurozone will be released next week.

The dollar fell against most major currencies yesterday following better-than-expected inflation figures but has made a slight recovery this morning. Today, all eyes will be on Michigan consumer sentiment figures.

Next week, the latest inflation figures for the UK will be released. An increase from last month’s figure of 9.4% could increase expectations for another large interest rate hike in September.

After strengthening against the pound and dollar yesterday, the euro has started this morning slightly weaker.

Inflation figures for France and Spain met expectations, rising to 6.8% and 10.8% respectively.

Next week, inflation figures for the eurozone will be released. Markets are predicting another rise to 8.9%.

The dollar fell against most major currencies yesterday following better-than-expected inflation figures. The greenback has regained a little strength this morning.

US inflation came in at 8.5% in July, down from 9.1% in June. This is thought to be due to a fall in petrol prices. Consequently, markets are now adjusting their predictions for the next Federal Reserve interest rate hike. A 50 basis point hike is now thought to be more likely than the previously predicted 75 basis point hike.

Other interesting data releases include the producer price index, which unexpectedly fell by 0.5% in July after a 1% rise in June, and initial jobless claims, which increased by 14,000 last week.

Today, Michigan consumer sentiment figures will be released and will give an indication of how optimistic US consumers feel about their finances and the state of the economy.