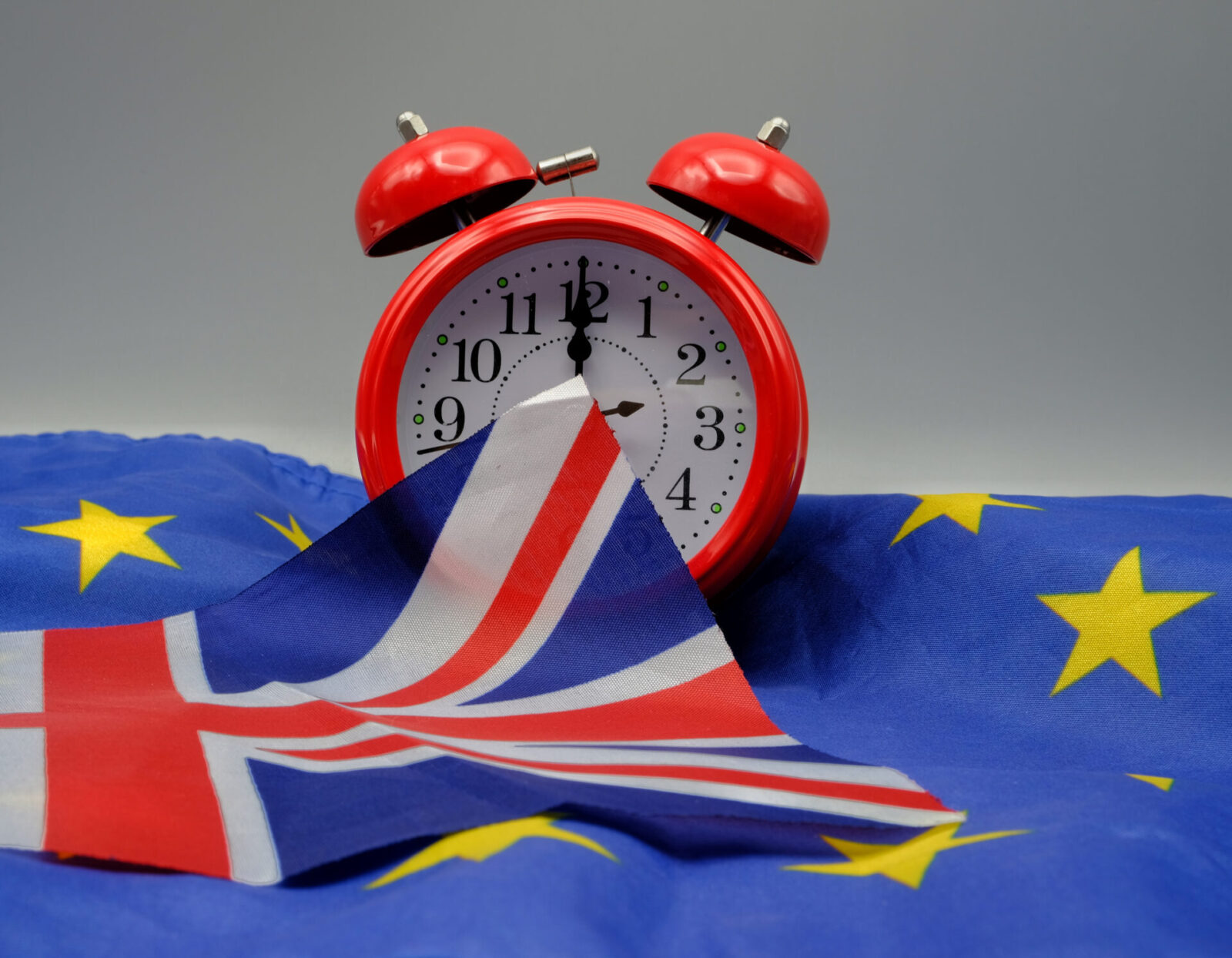 The Prime Minister met with the President of the European Commission yesterday as trade deal negotiations continue. They agreed that a ‘firm decision’ should be made on the future of the talks by Sunday, which gives negotiators just days to iron out key sticking points.

The ECB will hold their monetary policy meeting today, where they are expected to announce an extension to their stimulus programme. The EU summit will also take place over today and tomorrow. Member states will discuss the EU budget after it was vetoed by Poland and Hungary.

As Sunday approaches, we could see volatility for the pound. Take this opportunity to make sure any upcoming transactions are protected against the risks of sudden market movements. Secure a fixed exchange rate now with a forward contract; call your Business Trader on 020 7898 0500 to get started.

The pound has weakened against the euro and the dollar this morning, after the UK and the EU have decided that Sunday should be the final deadline to agree a trade deal. Prime Minister Boris Johnson and President of the European Commission, Ursula von der Leyen, established this deadline yesterday after meeting face-to-face in Brussels. However, the details suggest that Sunday isn’t a ‘hard’ deadline.

The meeting didn’t produce any breakthroughs. A statement from the office of the Prime Minister read: “The PM and Mrs von der Leyen agreed to further discussions over the next few days between their negotiating teams. The PM does not want to leave any route to a possible deal untested.”

There are some worries over the new deadline, as sticking points remain. In a statement after the meeting, von der Leyen said, “We understand each other’s positions. They remain far apart”.

A series of data was released for the UK this morning. The UK’s GDP on a 3-month rolling average came in at 10.2%, slightly higher than forecast of 10.1 percent. It compares with a 15.5 percent growth in the three months to September. Accommodation and food services recorded the biggest increase. In the month of October alone, the economy grew by 0.4%, down from 1.1% in September.

The ECB will release their latest interest rate decision later today. Whilst they are expected to keep the rate the same, it’s thought that officials will announce additions to their stimulus programme to help the European economy recover from the effects of the pandemic.

The EU will also hold their December summit over today and tomorrow, where 25 member states will try to persuade Poland and Hungary to approve the EU’s budget. The two nations initially rejected it over the “rule of law” clause and all 27 members most approve it before funding can be accessed.

However, they are expected to approve the budget after it was announced yesterday that Poland and Hungary have made a preliminary deal with Germany to lift their veto.

The dollar is weaker this morning as the markets keep an eye on the progress of agreeing a coronavirus relief package for the US economy.

Democrats and Republicans managed to agree on a ‘stopgap’ government funding bill yesterday, however they are still unable to agree on issues surrounding aid to state and local governments that are holding up a broader spending package.

Inflation rate figures will be released for the US today and consumer sentiment data tomorrow.