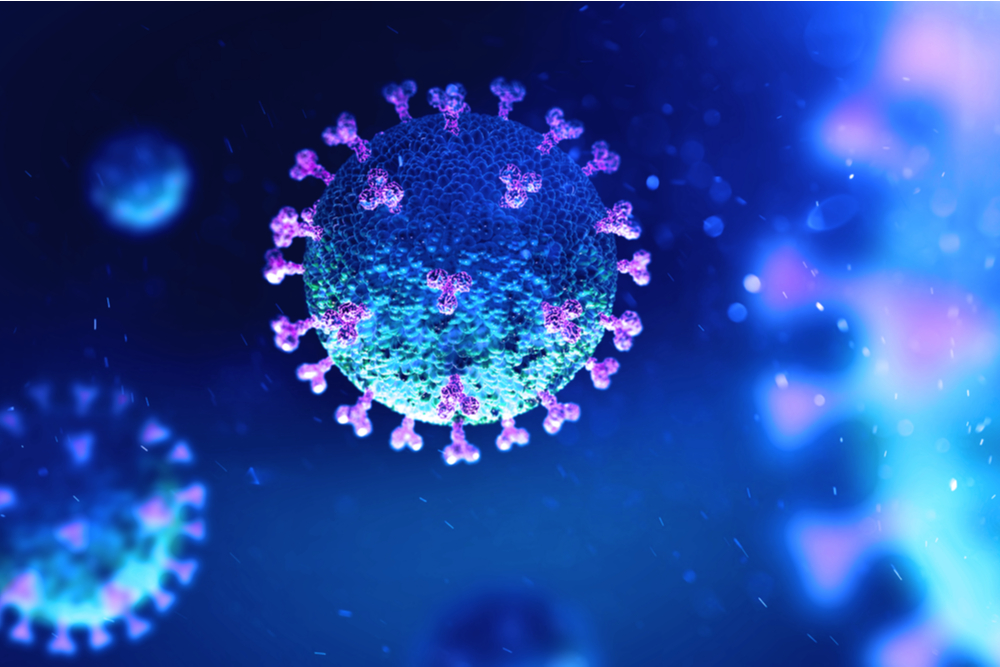 The pound is weaker this morning as concerns about a new Covid-19 variant, first identified in South Africa, mount.

This variant appears to have more mutations than previous versions, raising questions over the effectiveness of the current vaccines. As such, markets are adopting a more ‘risk off’ sentiment.

The euro has strengthened after the release of the European Central Bank’s October monetary policy meeting minutes. The general view of members was that inflationary pressures will ease off.

In the US, markets open back up after Thanksgiving.

The pound has weakened against the euro and has fallen to yearly lows against the dollar this morning as concerns around a new coronavirus variant rise.

The new variant, first identified in South Africa, has more mutations than previous variants, sparking fears that the current vaccines may not be as effective against it. Several African countries have been placed on England’s travel red list as a precaution.

Tensions between the UK and France have escalated following Prime Minister Boris Johnson’s letter about Wednesday’s migrant tragedy. French President Emmanuel Macron expressed his anger and disappointment at the letter, saying it was “poor in substance, and totally out of place” and has subsequently cancelled talks with the UK.

EUR: Lagarde to speak this morning

The euro has strengthened against the pound and the dollar this morning, mainly due to sterling and greenback weakness.

The minutes from the European Central Bank’s October meeting have been released and revealed that the Bank acknowledged “supply bottlenecks were lasting longer than initially thought” but insisted that supply will gradually catch up with demand and inflation will ease off.

Today, we will hear from several members of the European Central Bank, including President Christine Lagarde, which could give the euro new direction. Markets will also be listening for any further updates on the new variant of Covid-19.

It was a quiet day in the US yesterday with markets closing for Thanksgiving, but the dollar has weakened this morning.

The greenback received a midweek boost after the minutes from the Federal Reserve’s latest monetary policy meeting raised expectations of an imminent interest rate hike. However, concerns around the timing of the hike are weighing on market sentiment and the dollar’s safe-haven advantage.

It’s another quiet day for data in the US today.