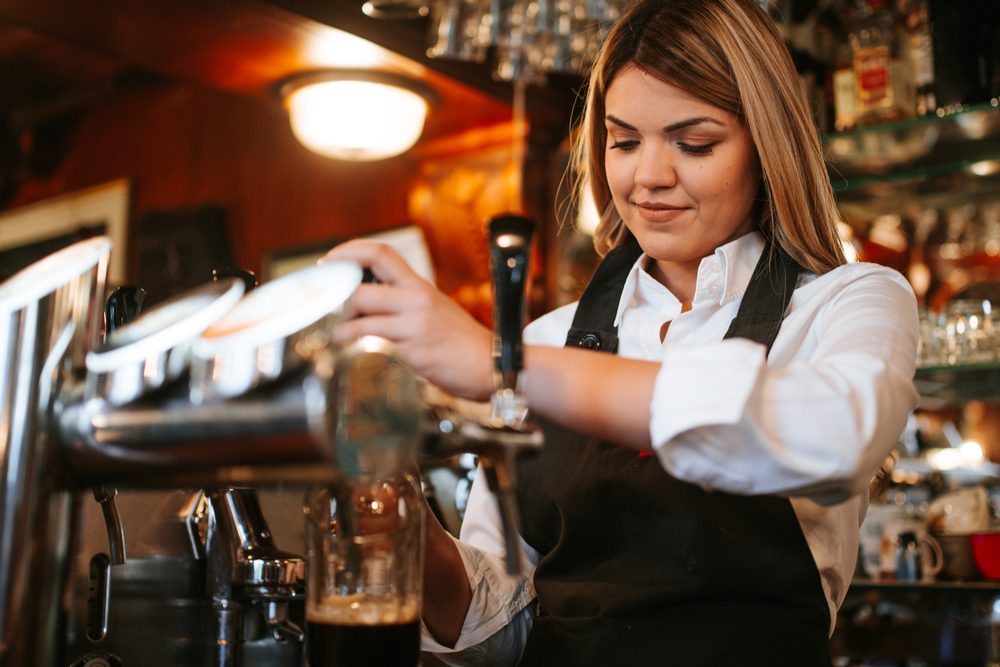 Despite strengthening a little over the course of yesterday, the pound is still struggling against the euro and the dollar.

This continues to be down to several factors, including the ongoing fuel crisis and the end of the furlough scheme which has left almost one million people unsure of their future employment status.

The euro reached a 2021 low against the dollar yesterday after a speech by US Federal Reserve Chair Jerome Powell revealed that he now believes that inflation may not be transitory like he originally thought. This boosted the dollar.

The pound strengthened slightly against the euro and the dollar over the course of yesterday but is still being weighed down by several factors.

The first being the end of the UK’s furlough scheme. The scheme finished yesterday, leaving around one million people who were still on the scheme uncertain of their future employment status.

As has been the case all week, the fuel crisis also continues to weigh on sterling. The Petrol Retailers Association said that there does not seem to be any sign of improvement, with more than a quarter of its members’ petrol stations having no fuel yesterday.

In terms of data, the Institute of Directors index of business confidence showed that business confidence in the UK has “fallen off a cliff”. House prices continue to grow in the UK, rising 10% month-on-month in September. Markets will now be paying close attention to Markit PMI for September which is due at 9:30 this morning.

The euro has weakened a little against the pound and remains weak against the dollar, trading around 2021 lows.

This follows a speech by Federal Reserve Chair Jerome Powell which boosted the greenback as well as unimpressive German data. Month-on-month inflation stayed the same in Germany, missing expectations of an increase of 0.1%. Year-on-year inflation rose by 0.2% but still missed expectations.

Rising energy costs across Europe are also thought to be weighing on the euro.

Inflation for the whole eurozone will be released later this morning, as well as Markit PMI for September, which could give the single currency new direction.

USD: Fed suggests inflation may not be transitory

The dollar’s strength continues this morning after Federal Reserve Chair Jerome Powell revealed that he now believes that inflation may not be transitory like he originally thought.

He also announced that he expects some relief in inflation in the first half of 2022. His revelation has fuelled the buying of the greenback due to its ‘safe haven’ status.

Looking at recent US data, GDP growth figures increased but were still relatively underwhelming. Initial jobless claims figures rose last week to 363k. Markit PMI data for September will be released this afternoon and is expected to fall.