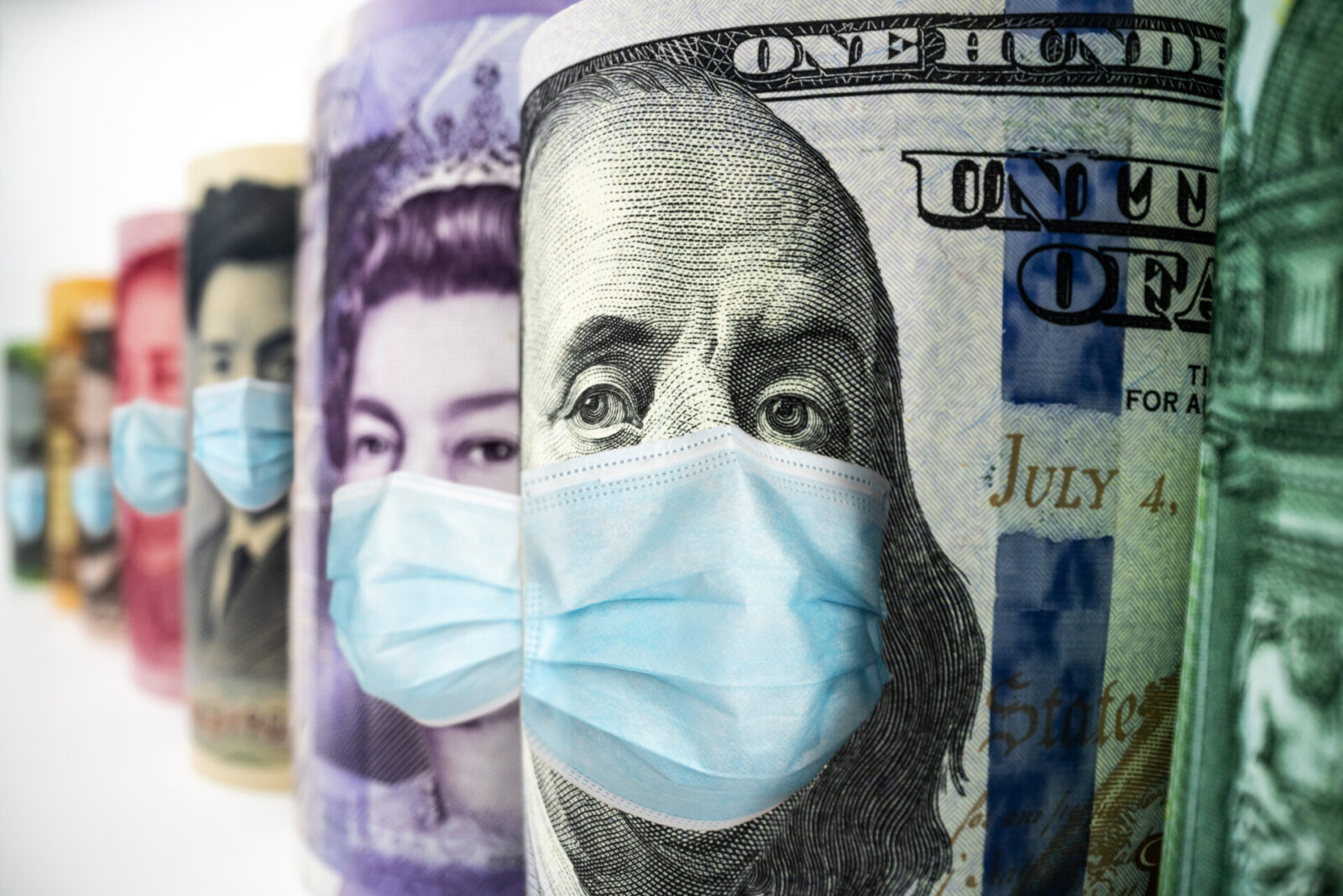 The pound has been trading in a narrow range against both the euro and the dollar as the markets continue to focus on rhetoric surrounding the June 21 reopening. Recent reports suggest that it could be delayed by two weeks due to the prominence of the Delta variant.

News yesterday also revealed that the north-west of England will receive a “strengthened package of support” and tougher advice surrounding restrictions due to rising cases.

For both Europe and the US, investors will be looking closely at Thursday’s events.

The ECB will hold its latest monetary policy meeting tomorrow when President Christine Lagarde and other officials are expected to comment on the EU’s Pandemic Emergency Purchase Programme, as well as the state of Europe’s economy.

In the US, tomorrow’s inflation rate figures could reveal more about the Federal Reserve’s timeline for tapering monetary policy.

The pound weakened slightly against both the euro and the dollar yesterday, possibly due to rising cases of the Delta variant and reports that the June 21 ‘Freedom Day’ could be delayed.

On Sunday, Health Secretary Matt Hancock said that it’s “too soon” to say whether the reopening will be delayed or not. Since then, tougher advice regarding COVID-19 restrictions has been issued in the north-west of England where cases are rising.

The Prime Minister told his cabinet yesterday that “while the relationship between cases and hospitalisations has changed, we must continue to look at the data carefully ahead of making a decision on Step 4”. A decision is expected to be made on June 14.

It’s mostly a light week for economic data releases until Friday, when we’ll see industrial production and GDP figures. The UK’s GDP is expected to have grown by 1.6% in the three months to April this year.

The euro rose against the pound yesterday and was still strong against the dollar following positive GDP data.

Data yesterday also revealed that economic sentiment in Germany fell in June from a 21 year high in May but is still at positive levels.

Tomorrow, the ECB will announce their latest decision on interest rates and monetary policy. Investors will be listening out for any changes to the ECB’s Pandemic Emergency Purchase Programme.

The dollar was slightly stronger against a basket of currencies yesterday ahead of tomorrow’s inflation rate data.

Investors will focus on this data as it could influence the Federal Reserve’s stance to tapering monetary policy. So far, the Fed have stuck to their mantra that they need to see a more “complete” economic recovery before making changes to their monetary support.

Yesterday, balance of trade figures revealed that the US trade gap narrowed to $68.9 billion in April from a record high $75 billion gap in March, which was in line with market expectations.