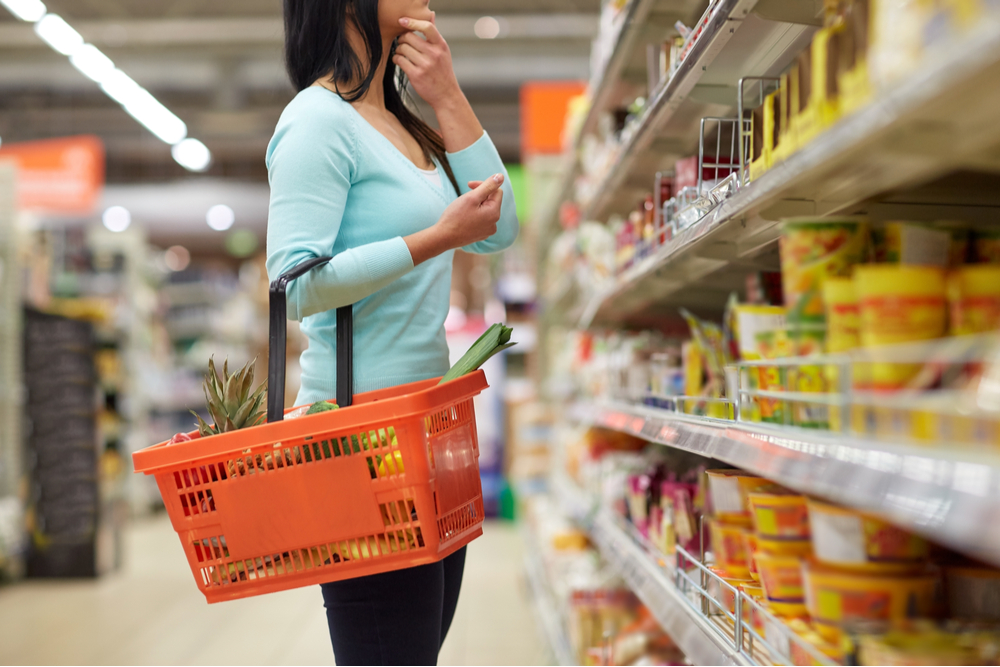 The pound is weaker against the euro and the dollar this morning following disappointing UK data.

Retail sales fell in March as soaring prices left many consumers with no choice but to cut back on spending, particularly on food and fuel. Consumer confidence fell to levels lower than those seen during the 2008 financial crisis.

The EU has urged people to work from home and drive less in order to reduce its reliance on Russian oil and gas.

Eurozone inflation reached 7.4% in March, up from the previous month. European Central Bank President Christine Lagarde will speak later today and markets will be listening for any comments of an interest rate hike.

In the US, Fed Chair Jerome Powell suggested that a May interest rate hike is “on the table”. This gave the dollar a boost.

The pound has weakened further against the euro and the dollar this morning following disappointing UK data.

Retail sales fell 1.4% in March and consumer confidence fell to levels lower than those seen during the 2008 financial crisis. Soaring prices have left many households no choice but to cut back on spending.

“We want to avoid inflation getting out of control. And it may mean that interest rates go up a little bit. We’ll just have to see where we are in May,” she said.

Later today we will also hear from Bank of England Governor Andrew Bailey and PMI figures, which reveal how different sectors of the economy are performing, will be released.

The euro received a boost yesterday after the European Central Bank suggested that an interest rate hike could happen in July. This morning, the single currency is still stronger against the pound but is weaker against the dollar.

Inflation for the eurozone in March came in slightly lower than expected, at 7.4%. Nonetheless, this was still up from the 5.9% figure in February so supports the rhetoric that the ECB may need to raise interest rates next month.

Markets will also look to eurozone PMI data for an indication of where the euro might head next.

The dollar has regained some strength against both the pound and the euro this morning following comments from the Federal Reserve that supported more aggressive interest rate hikes later this year.

Speaking yesterday, Fed Chair Jerome Powell said that a half-point rate hike is “on the table” for the next monetary policy meeting in May. With US inflation currently around three times the Fed’s target of 2%, Powell revealed that “it is appropriate to be moving a little more quickly” now.

In the data world, initial jobless claims figures came in slightly higher than expected but were still down on the previous week. All eyes will now be on today’s PMI figures.