Pound weaker ahead of Bailey speech 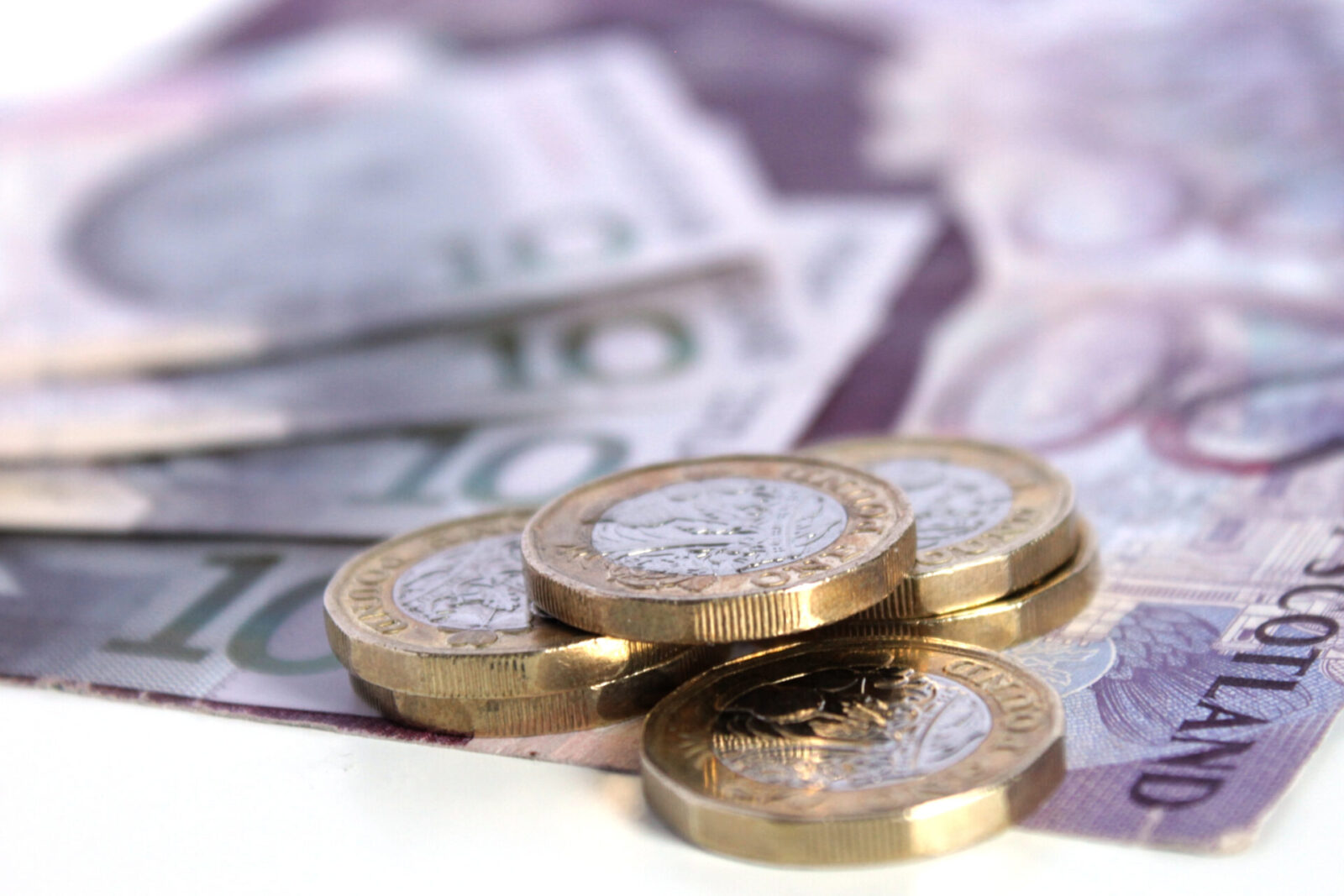 The pound is still struggling against the euro this morning after the Prime Minister’s announcement on Monday, which placed the nation in a third lockdown. The Governor of the Bank of England, Andrew Bailey, will speak later today and is expected to comment on the state of the UK economy.

The dollar has weakened after news that the Democrats have taken a lead in the Georgia run-off elections. The final outcome could be revealed today, which will determine which Party has control over the Senate.

PMI data is due to be released across the board today, which will provide an insight into how the UK, EU and US economies performed in December.

GBP: Bailey to speak this afternoon

The pound is weaker against the euro this morning as the new lockdown restrictions weigh on sterling. There are concerns over how the UK economy will cope in the first quarter of this year and any progress is heavily dependent on the success of the vaccine rollout.

Bank of England governor, Andrew Bailey is due to speak later today and could indicate whether officials will cut interest rates at their next monetary policy meeting. Previously, the Bank said it would wait for the Brexit outcome before taking any decisive action.

PMI data for the UK will be released later today, which will signify how the economy coped during December. The service sector is expected to stay in contraction territory but show a slight improvement from November.

The euro has risen to a 32 month high against the dollar, which is largely down to dollar weakness.

There will be a series of data releases today, including PMI figures for Germany and the Eurozone as a whole. Composite PMI for Germany, which tracks business trends across both the manufacturing and service sectors, is expected to still show that the sectors are growing.

The dollar has weakened this morning as Democrats are showing a lead in the Georgina run-off elections. One of the two seats has been secured by a Democrat already. The other will also need to be taken by a Democrat in order for the Party to have a majority in the Senate. Investors are opting for riskier assets, rather than the safe-haven dollar, as a Democrat controlled Senate is viewed to be positive for economic growth. The outcome of the elections could come out as early as today.

The FOMC will release their latest meeting minutes later today, which are expected to reveal their latest thoughts on monetary policy. Officials are predicted to show that they are content with the current policy stance, so little change is expected.

PMI data will also be released for the US today, which is expected to show that the service sector was still in growth territory in December.