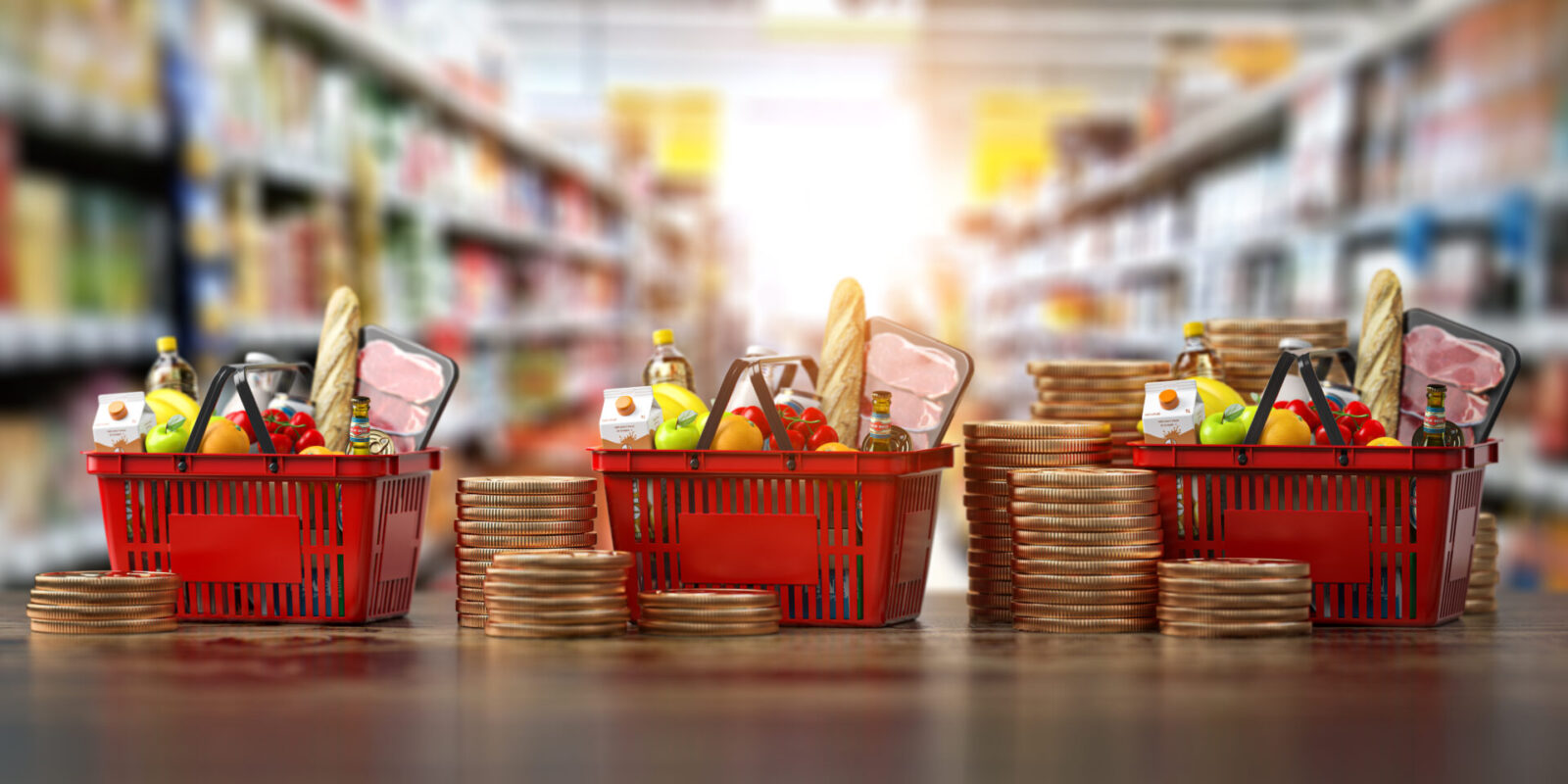 The pound is still strong against the dollar and weaker against the euro this morning. PMI data, which measures the performance of the services and manufacturing industries, could provide some direction for sterling today and on Friday.

Inflation data for the Eurozone came in yesterday, with the annual inflation rate for August estimated at 3%, providing a boost for the euro. This is well above the European Central Bank’s target of 2% and could prompt some discussion at its monetary policy meeting next week. Two ECB officials have already suggested that stimulus measures should be tapered soon.

The dollar is still weaker after the Federal Reserve’s ‘dovish’ comments at the Jackson Hole Symposium last week. All eyes will now turn to on the US’ Non-Farm Payrolls report, which is due to be released on Friday.

The pound reached a two-week high against the dollar and fell against the euro yesterday. Sterling is still benefitting from the Jackson Hole Symposium last week when the Federal Reserve was vague about when it would cut its asset purchases. This sent the dollar lower against most currencies.

PMI data is due for the UK later today and on Friday, and any surprise readings could impact the pound. The data is expected to show that the services and manufacturing industries are continuing to grow, but at a slower pace.

The COVID-19 situation in the UK could also continue to be integral to sterling’s movements. The latest government statistics show the number of Covid patients in hospital has passed 7,000 for the first time since 15 March.

The euro moved slightly higher against the dollar and pound yesterday following ‘hawkish’ comments from European Central Bank officials. Both Klaas Knot and Robert Holzmann suggested that stimulus measured should be tapered soon. These comments were also coupled with the flash reading of the Eurozone’s annual inflation rate.

The preliminary estimate showed that the Eurozone’s annual inflation rate is expected to accelerate to 3% in August, from 2.2% in the previous month and well above market expectations of 2.7 percent. This is also above the European Central Bank’s target of 2% and the highest since 2011.

This reading may prompt some discussions at the ECB’s policy meeting next week. The Bank have, so far, been reluctant to taper monetary policy and have viewed higher inflation as transitory.

Retail sales data for Germany came in lower than expected this morning, falling by 5.1% month-on-month in July, compared with market forecasts of a 0.9% decline.

The dollar is still weaker against the pound and euro following the Jackson Hole Symposium last week, after US Federal Reserve chairman Jerome Powell expressed fears over the Delta variant driving Covid cases higher and gave no indication of any tapering to economic stimulus measures.

The markets will now look to Non-Farm Payrolls at the end of this week for further direction. The data is expected to show that 750,000 jobs were added to the UK economy in August, a drop from July’s reading of 943,000.

In the meantime, Balance of Trade and jobless claims figures will be released before a series of employment data on Friday.