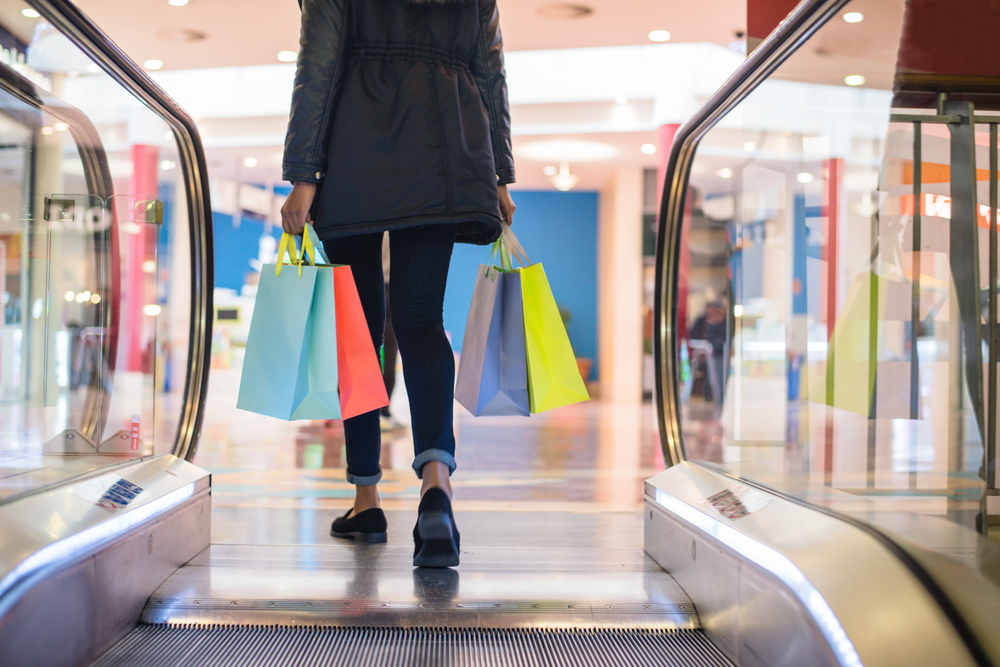 The pound has weakened slightly against the euro and the dollar this morning following a series of disappointing data releases.

Retail sales fell for a fifth consecutive month in September. According to some economists, the petrol crisis is thought to have been partly to blame as consumers spent their free time queuing for fuel rather than in the shops.

It’s a busy day for eurozone data today. Markit PMI was released for the eurozone this morning. PMI for both France and Germany fell overall in September.

The dollar appears relatively unaffected by a mixed bag of data yesterday and is weaker against the euro. Markets now await PMI data this afternoon.

The pound has weakened slightly against the euro and the dollar this morning following disappointing retail sales and consumer confidence.

The British Medical Association (BMA) has urged the government to implement its ‘plan B’ as Covid cases rise to a level they deem “unacceptable”. The number of new infections in the UK rose to over 50,000 yesterday, leading doctors to call for the reintroduction of certain rules, such as mandatory mask-wearing. If cases continue to rise, sterling could be affected.

Hospitality businesses have warned that introducing ‘plan B’ during the build-up to Christmas could have devastating impacts on their industry.

The euro has held onto its gains against the dollar this morning and has strengthened a little against the pound.

Markit PMI for the eurozone fell in September, with both France and Germany seeing a fall. Services PMI in France saw a slight increase, however.

The dollar has weakened slightly against the euro this morning but has made some gains against the pound.

The greenback was relatively unaffected by yesterday’s mixed bag of data. After falling below 300,000 for the first time since before the pandemic last week, initial jobless claims figures once again fell as fewer Americans file for unemployment benefits.

Existing home sales surged 7% in September, which is the strongest level in eight months. Housing demand in the US is currently very high as buyers rush to buy property before mortgage rates rise next year.

The Philadelphia Fed Manufacturing Index also fell in October. This afternoon, markets will be paying close attention to US Markit PMI.