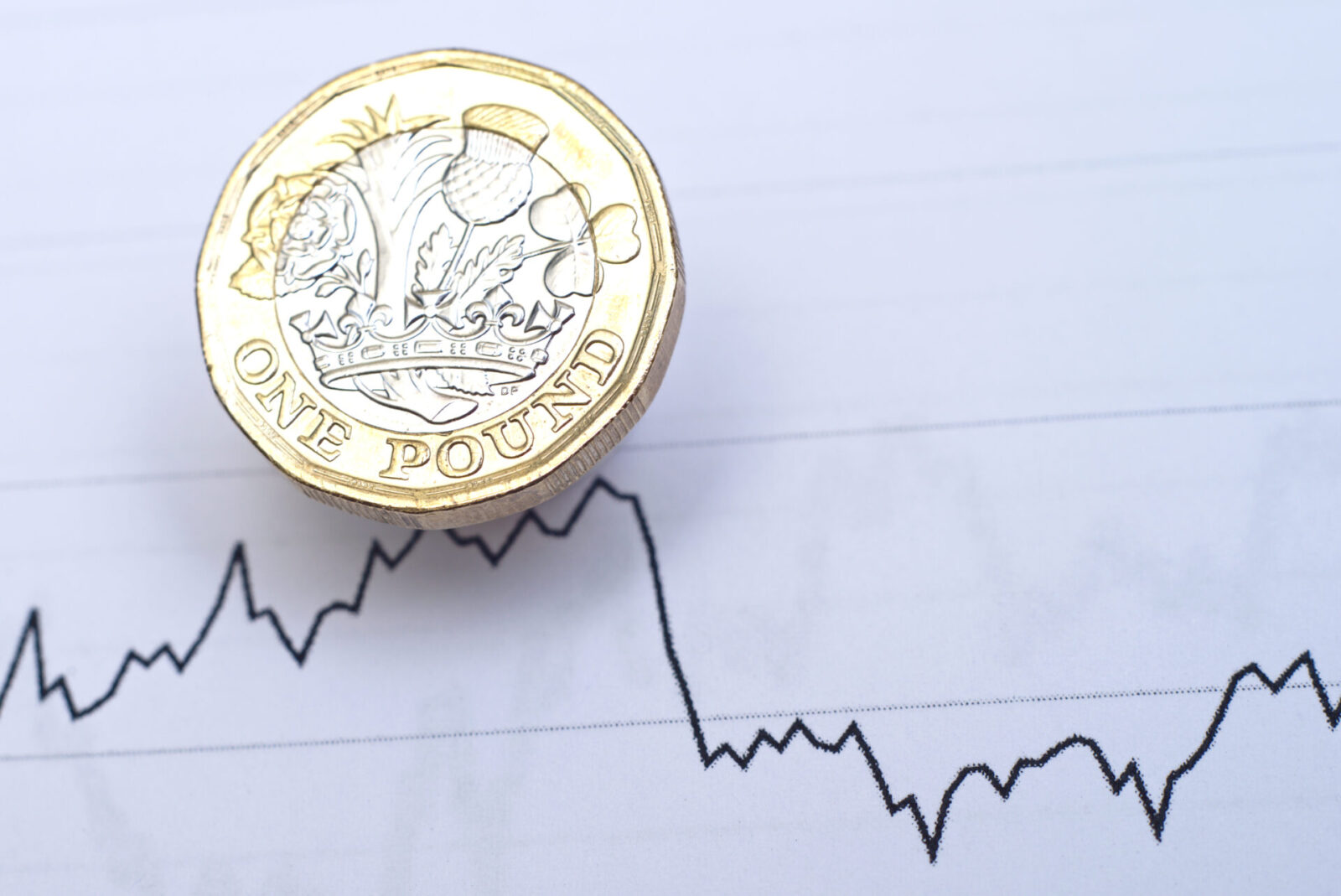 After the Federal Reserve’s decision on interest rates yesterday evening, the pound initially strengthened against the dollar. However, sterling is weaker this morning against both the euro and the dollar, possibly due to a fall in the stock markets.

The Bank of England, ECB and Federal Reserve have all been speaking on the economic crisis, with the BoE’s Jon Cunliffe saying the crisis is ‘far from over’ in the financial sector. The ECB was somewhat more optimistic but warned that recovery would take at least two years.

The pound is weaker against both the euro and the dollar this morning, after hitting a three-month high against the greenback earlier in the week. This is possibly due to a drop in the stock markets after the Federal Reserve presented their latest thoughts on interest rates and the economy yesterday evening.

On Tuesday, Bank of England Deputy Governor, Jon Cunliffe, said that the COVID-19 crisis is “far from over” for the financial sector. The MPC member said that the initial shock of adjusting to a new economic outlook has passed. However, he added, “The depth and length of its economic impact remain very uncertain: it is clear that there is likely to be a great deal of pain for the financial sector.”

With non-essential businesses opening from next week, however, there is some optimism that the economy will pick up. Despite this, Britain’s large coronavirus death toll, which passed 50,000 this week, is also putting pressure on sterling.

EUR: ECB says economy may have bottomed out

The euro has had a choppy start to the day against the pound, given a small boost earlier by comments from the ECB’s Luis de Guindos that the Eurozone economy is likely to have ‘bottomed out’ in April and will now be on the slow path to recovery. However, he did caution that it will likely take two years to return to its pre-coronavirus levels.

Uncertainty continues over the Brexit talks, with the EU set to vote on Friday on a draft resolution that could lead to a veto of a trade deal if the UK does not agree to ‘robust’ safeguard on competition.

Federal Reserve officials expressed that there is a ‘long road to recovery’ ahead for the US economy, and that interest rates may stay at zero until the end of 2021. Fed Chair, Jerome Powell, suggested that it would be a long time until the central bank can withdraw their economic support and stimulus.

The dollar was weak before this announcement due to expectations the Fed would signal its intention to keep interest rates near zero. However, it is stronger this morning as demand for safe-haven currencies has increased.