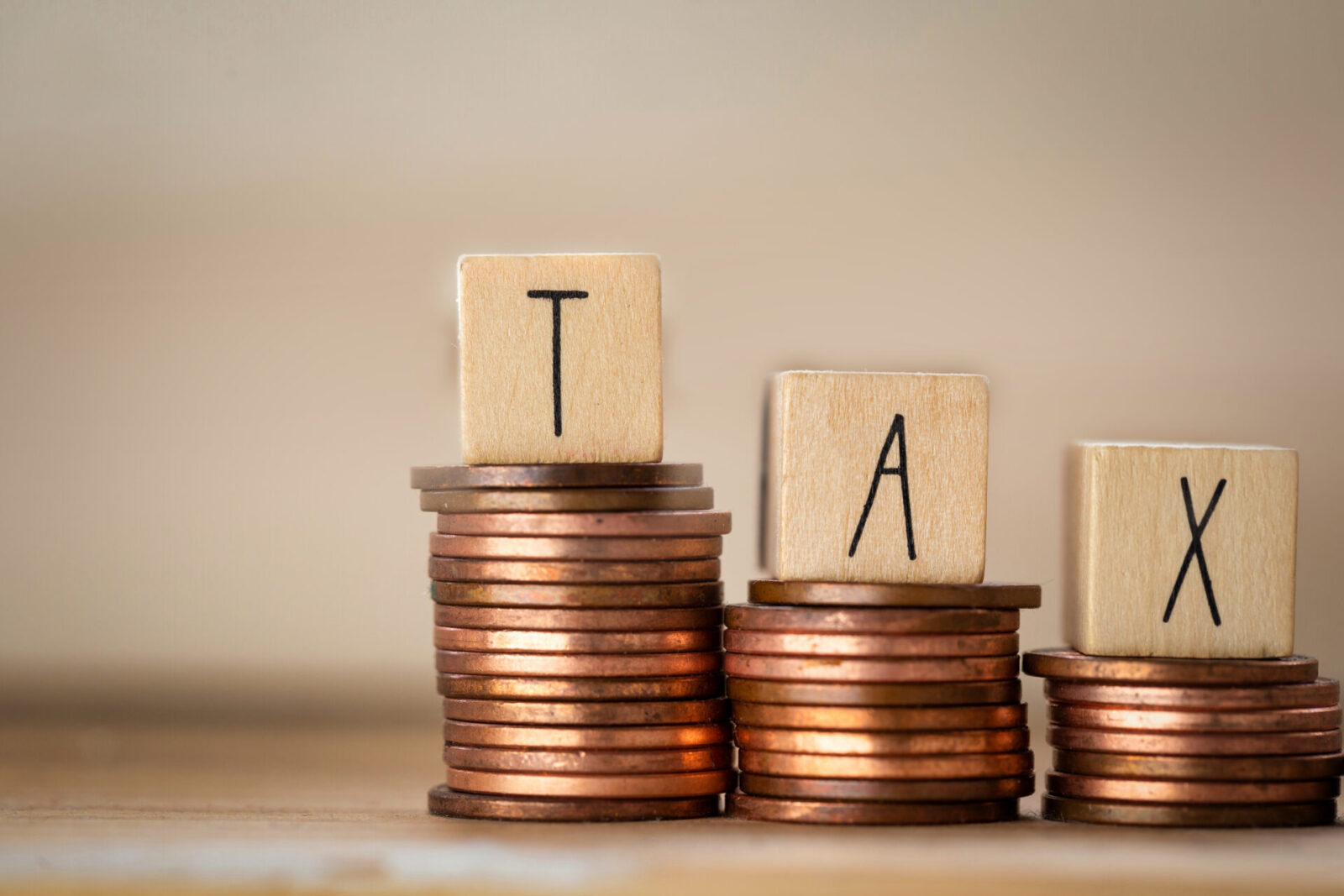 The pound suffered yesterday and is still struggling this morning against both the euro and the dollar after the UK government announced a new 1.25% health and social care tax, designed to raise £12bn a year.

Economists worry that this rise will hamper the UK’s economic recovery from the pandemic, which has caused sterling to weaken. MPs are due to vote on the tax hike later today and Labour leader Sir Keir Starmer has described the plan as a “sticking plaster”.

It’s a different story for the euro. The single currency strengthened yesterday after positive data showing that the European economy grew in the second quarter of this year. This comes ahead of the European Central Bank’s monetary policy meeting tomorrow.

However, economists are worried that this could hamper the UK’s economic recovery, harking back to 2010 when raising VAT from 17.5% to 20% had an adverse effect on the economy. Many also take the view that with the end of the furlough scheme approaching, this could have a significant impact on spending.

It’s a light day for UK data today, but investors will be looking to Friday when GDP and industrial production figures will be released.

The euro strengthened against both the pound and the dollar yesterday following data that confirmed the Eurozone economy returned to growth in the second quarter.

The Eurozone quarterly economic growth was revised higher to 2.2% in the second quarter of this year, a solid rebound following two consecutive periods of contraction. This was due to the reopening of Europe’s economies and vaccination programmes gaining pace.

Also, the data showed that the number of people in employment in the eurozone rose 0.7% in the second quarter.

The dollar is still suffering following a disappointing Non-Farm Payrolls report at the end of last week.

However, it is slowly making gains this week and managed to rise from a one-month low yesterday due to rising US treasury yields.

The usual US jobless claims figures will be released tomorrow, followed by speeches from two Federal Reserve officials.