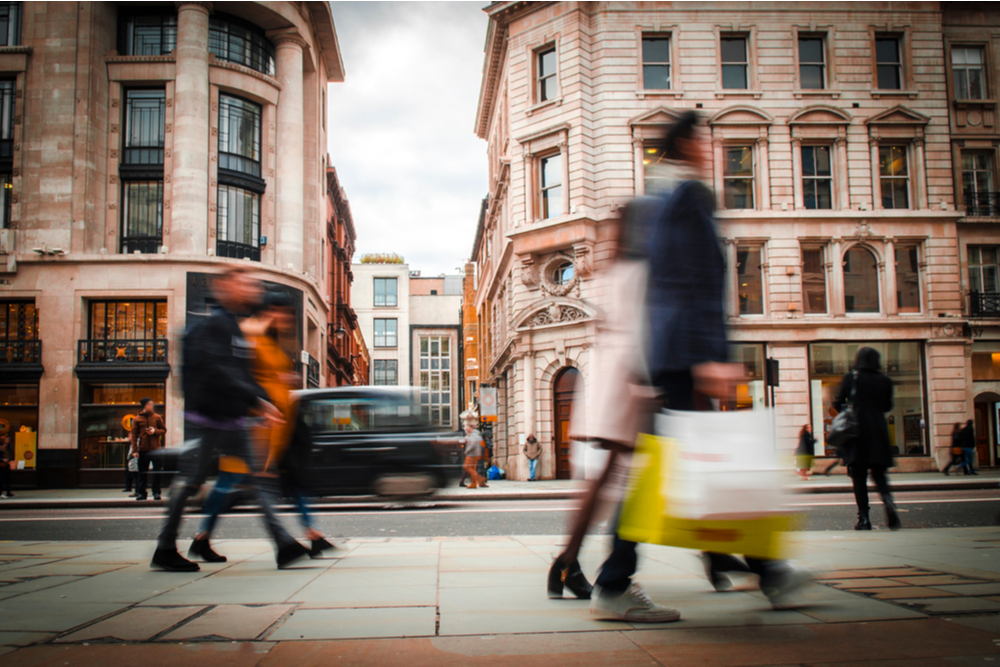 After hitting a 10-week high yesterday against the euro, the pound has lost some strength following disappointing retail sales data. Signs that consumers may be more cautious than was initially thought could weigh on sterling.

This weak UK data combined with recent dollar strength has also seen sterling face its biggest loss in nine months against the greenback.

The dollar has been boosted in recent days, largely due to hawkish comments from the Federal Reserve which indicated that interest rates may be set to rise sooner than expected. As a result, the euro is also struggling against the dollar and is currently trading around its lowest levels in two months.

After hitting a 10-week high yesterday against the euro, the pound has since weakened following disappointing retail sales data. Sales fell by 1.4% which was far from the market prediction of an increase of 1.6% This brings with it signs that, perhaps, consumers are more cautious than was initially thought, which could threaten sterling.

Against the dollar, the pound is also struggling, falling 1.6% in a week – its biggest weekly loss in nine months.

Next week, we will see Markit PMI data as well as the Bank of England’s interest rate decision, which is expected to remain unchanged at 0.1%.

The euro continues to weaken against the strong dollar and is trading around its lowest level in two months.

Eurozone inflation rate rose by 2% year-on-year in May, just above the European Central Bank’s target and the highest figure since October 2018. This rise was largely driven by rising energy prices which rose by around 13% YOY.

Balance of Trade figures were also released yesterday for several European countries. Italy saw a trade surplus, with exports surging by around 97% YOY. Spain saw a trade deficit, which does seem to be narrowing, as exports jumped by almost 72% YOY.

The hawkish comments from the Federal Reserve are still feeding the dollar which has maintained its strength against the pound and the euro.

There were hints from the bank’s so-called ‘dot plot’ that interest rates may be set to rise sooner than expected. Dot plots work by members of the FOMC placing dots where they think future interest rates will be. In the most recent monetary policy meeting, the number of FOMC members who believe that rates will rise in 2023 increased to 13, up from 7 in March.

Initial jobless claims for the US are released every Thursday and for the last six weeks have fallen. However, yesterday it was revealed that unemployment claims have risen for the first time since April, suggesting that the US has not yet fully overcome the economic effects of the pandemic.