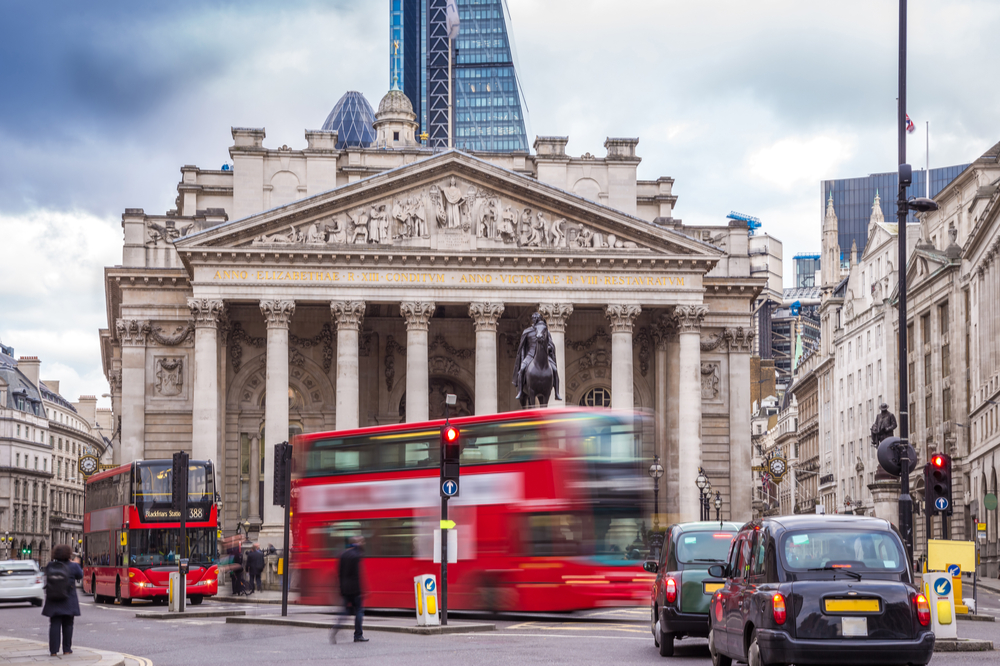 The pound is weaker this morning following disappointing comments from the Bank of England. The Bank lifted its inflation forecast but voted to keep its stimulus programme and interest rates as they are.

The UK government updated its ‘green list’ yesterday, adding a number of countries including Spain’s Balearic Islands. However, much of the travel industry have criticised the update arguing that more countries should have been added.

The euro has benefitted from the weaker pound as well as strong economic data from Germany. Consumer confidence in Germany rose to its highest reading since August 2020.

Data in the US, on the other hand, was less impressive with initial jobless claims and durable goods orders missing market expectations.

The pound is weaker this morning, initially falling around 0.50% against the euro and 0.30% against the dollar after the Bank of England expressed a relatively calm attitude towards raising interest rates.

The BoE lifted its inflation forecast but voted to keep its stimulus programme and interest rates as they are. The Bank gave nothing away as to when it might raise rates. Markets seemed disappointed at the dovish comments.

Yesterday also saw the government’s latest travel announcement. A number of countries – such as Spain’s Balearic Islands, Barbados and Madeira – have been added to the UK’s ‘green watch list’. This means that quarantine-free travel to these countries will be allowed from 30 June, but they are at risk of moving down to the amber list. Malta was the only new country added to the ‘green list’.

The euro has strengthened against both the pound and the dollar this morning, supported by the BoE’s dovish announcement.

German consumer confidence soared in June, well above market expectations and the highest reading since last August. This is a further indication of eurozone economies starting to open up and return to ‘normality’ – a potential threat to sterling.

Later today, we will also see consumer and business confidence for Italy and unemployment figures for France.

GDP growth in Q1 was as predicted, at 6.4%, while initial jobless claims and durable goods orders failed to meet expectations.

Later today, we will see month-on-month personal income and personal spending as well as PCE inflation. Markets will be waiting to see if this data supports the Fed’s hawkish stance.

President Biden has also announced a record $953bn infrastructure plan which will fund roads, bridges and public transport in the US.