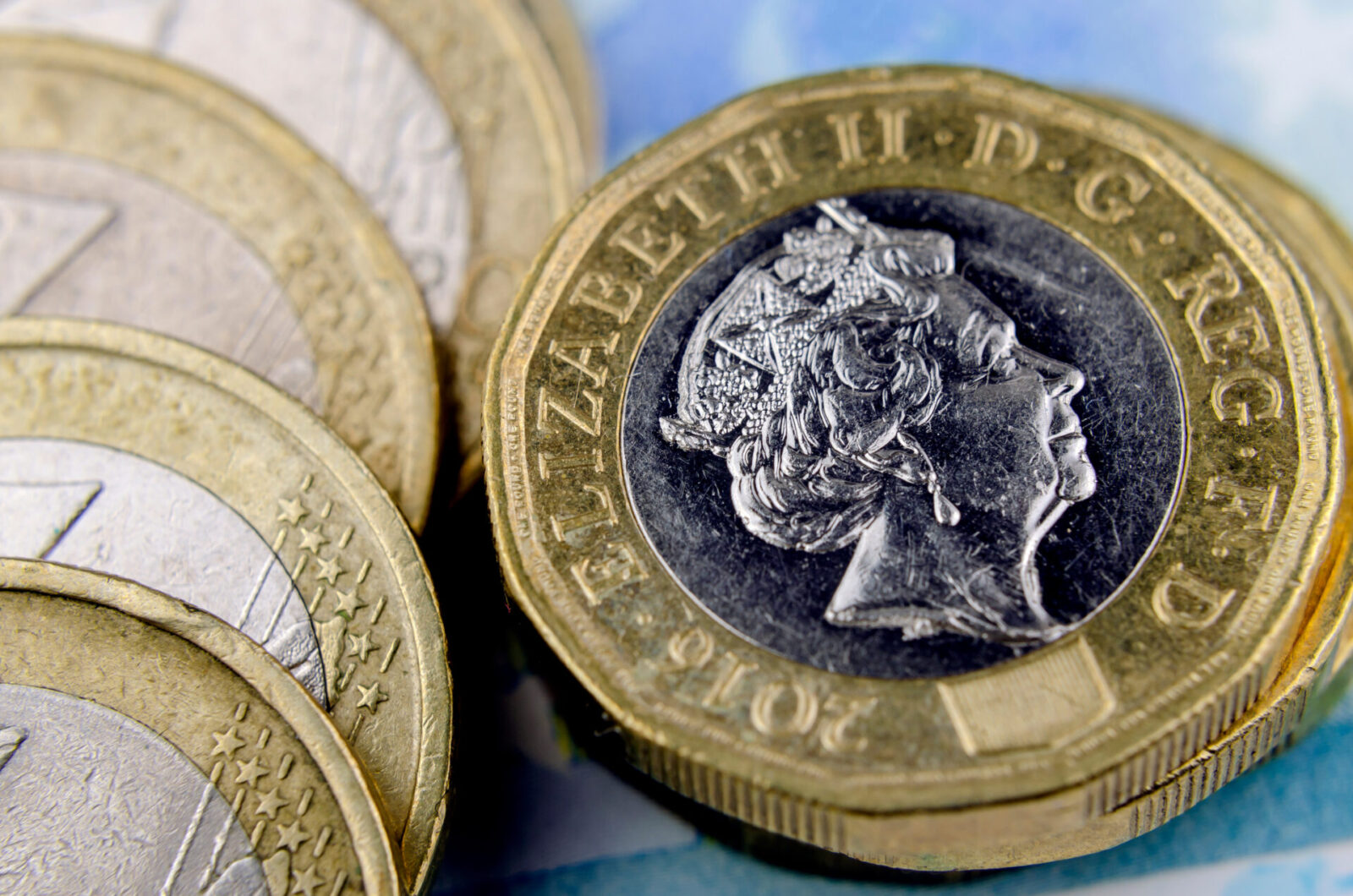 The pound is weaker against the euro and the dollar this morning. A new strain of the COVID-19 virus has been found in England, which has prompted a number of European countries to ban travel to and from the UK. The Prime Minister will chair an emergency COBRA meeting later today amid worries over travel and freight.

The clock is ticking on Brexit negotiations, with some reports suggesting that the final outcome will be announced before Christmas. Sticking points, such as issues surrounding fishing rights and the level playing field, remain.

We could see volatility for the pound over the coming days and weeks. Take this opportunity to make sure any upcoming transactions are protected against the risks of sudden market movements. Secure a fixed exchange rate now with a forward contract; call your Business Trader on 020 7898 0500 to get started.

The pound has weakened against the euro and the dollar this morning, but remains at strong levels against the dollar, as virus and Brexit worries take their toll.

The government and scientists are now working to determine whether the vaccines produced to combat COVID-19 will work to tackle the new strain of the COVID-19 virus, which was found in the South-East of England. Many EU countries, including France and Germany, have announced plans to close their borders to the UK due to the emergence of this new strain.

In Brexit news, the government has said that there will be no Brexit trade deal unless there is a “substantial shift” from the EU. Reports suggest that the two sides are likely to decide before Christmas whether a deal can be reached or not.

This week, GDP data will be released for the UK, which will reveal how the economy performed in the third quarter of this year.

EUR: Europe closes its borders to the UK

Ireland, France, Germany, Italy, Belgium, Austria, Finland, Poland, Denmark, Bulgaria and the Netherlands have all said they will halt flights arriving from the UK. The likes of France and Ireland announced a 48-hour travel ban from yesterday, before reviewing the situation tomorrow.

It’s a light week of data releases for Europe as we approach Christmas this week. However, consumer confidence figures will be released for Germany and the Eurozone as a whole.

The dollar is stronger this morning, as investors opt for safe-haven currencies on news of a new strain of the COVID-19 virus. It has strengthened against both the euro and the pound.

After months of discussions, lawmakers have agreed to an approximately $900bn (£660bn) stimulus package of pandemic aid, which will support businesses, unemployment programmes and households across the US. The House of Representatives and the Senate are expected to vote this today. It will then need to be signed into law by outgoing President Trump.

Consumer spending and jobless claims figures will be released for the US this week, amongst a host of economic data.