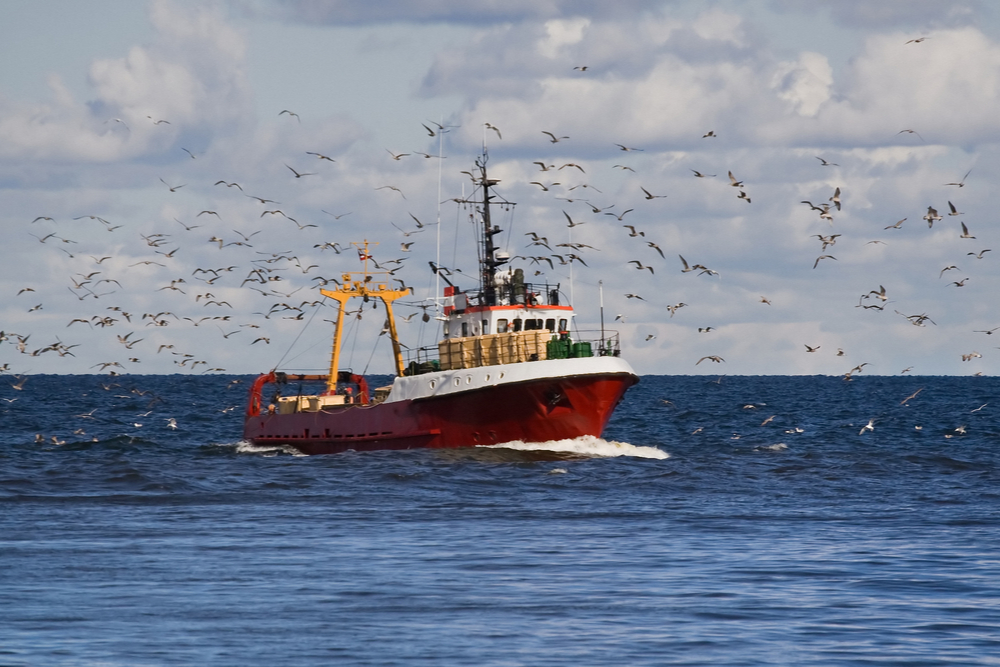 The cause of sterling’s fall appears to be the rising tensions over post-Brexit fishing rights following the detainment of a British trawler in French waters. The UK described the move as “unjustified” and has called for talks.

After disappointing US GDP data yesterday, all eyes are now on US PCE inflation today for fresh dollar impetus.

Following the detainment of a British trawler on the Normandy coast yesterday, the UK has summoned the French ambassador, Catherine Colonna, for talks, calling the move “unjustified”.

It was also announced yesterday that the remaining seven countries on England’s travel red list will be removed. This means passengers arriving from Colombia, Peru, Panama and several other countries will no longer have to spend 10 days in a quarantine hotel.

Markets will now be looking to the Bank of England’s upcoming monetary policy meeting on Thursday for any fresh sterling impetus.

The ECB also maintained its stance that inflation can be managed by a moderately lower pace of PEPP purchases, a different standpoint to the other central banks.

ECB President Christine Lagarde countered the general market view that policymakers will have to raise interest rates next year, assuring them that the current inflationary pressures are transitory.

Today, GDP figures will be released for Germany and the eurozone as a whole.

The dollar has weakened against the pound and the euro following disappointing GDP data.

GDP for Q3 2021 came in at just 2%, missing market expectations of 2.7% and slowing significantly from the 6.7% in Q2. In fact, it is the slowest quarter growth since the very start of the pandemic in 2020, raising questions about the strength of the US economy.

Initial jobless claims fell yet again, to a fresh 19-month low of 281,000. Nonetheless, this is still substantially higher than pre-pandemic levels.

Markets now await US PCE inflation, due to be released this afternoon.